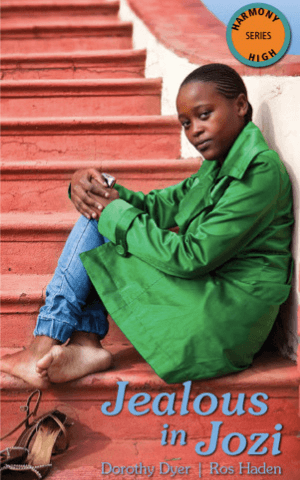 It was all over. Olwethu had got on the bus already as he had to be back at work on Monday. They’d had little time together, but it was enough for him to tell her how glad he was that he had decided to come to Jozi in spite of his doubts and fears. “Ntombi, somehow when you sang your song, I knew that everything would be right between us,” he’d said, holding her tight. She had not told him about Alex. But she would when she got home, she promised herself. She was tired of deception and lies.

Yes, it was all over, but so many things were just beginning. Her friendship with Mahlodi would be a lasting one, thought Ntombi, as she hugged her goodbye. “I can’t believe we met two weeks ago, Mahlodi. I feel like I’ve known you forever.”

Alex came up and put his arm around her shoulders and told her he would watch out for her name on the charts. Next to him was a pretty young white girl hanging on his arm and looking at Ntombi suspiciously. Ntombi hoped he had learned his lesson. She knew that she had. Olwethu had nothing to worry about now.

With a boy like Olwethu by her side, she knew she had regained true love. She was never going to allow herself to be jealous again. 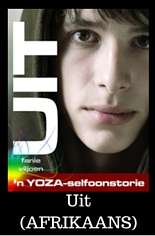 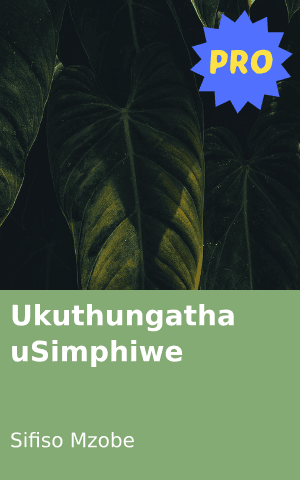 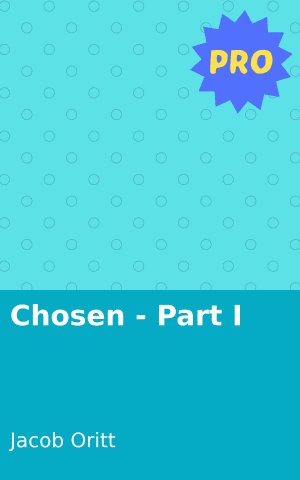 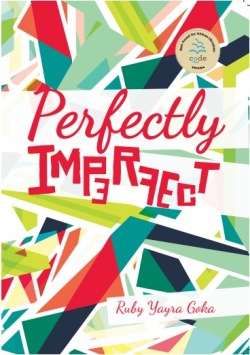 Perfectly Imperfect
Login to Comment
356 Responses
Thnx author ur stories full of lessons.
Phindiey · in 54 minutes
Awesome
chipo n · 11 hours ago
Wow❤️you really does have a gift in writing 👑this is a great story With such a great ending and one the lessons I have learnt is that jealousy won't take you anywhere and true love does exist
Alunamnda · yesterday
😅😅😅✨✨✨🎆
Bontle2004 · yesterday
It was nice reading this story guys I really enjoyed it, it was fun
Bontle2004 · yesterday
Load More
Go to Library