Do not go gentle 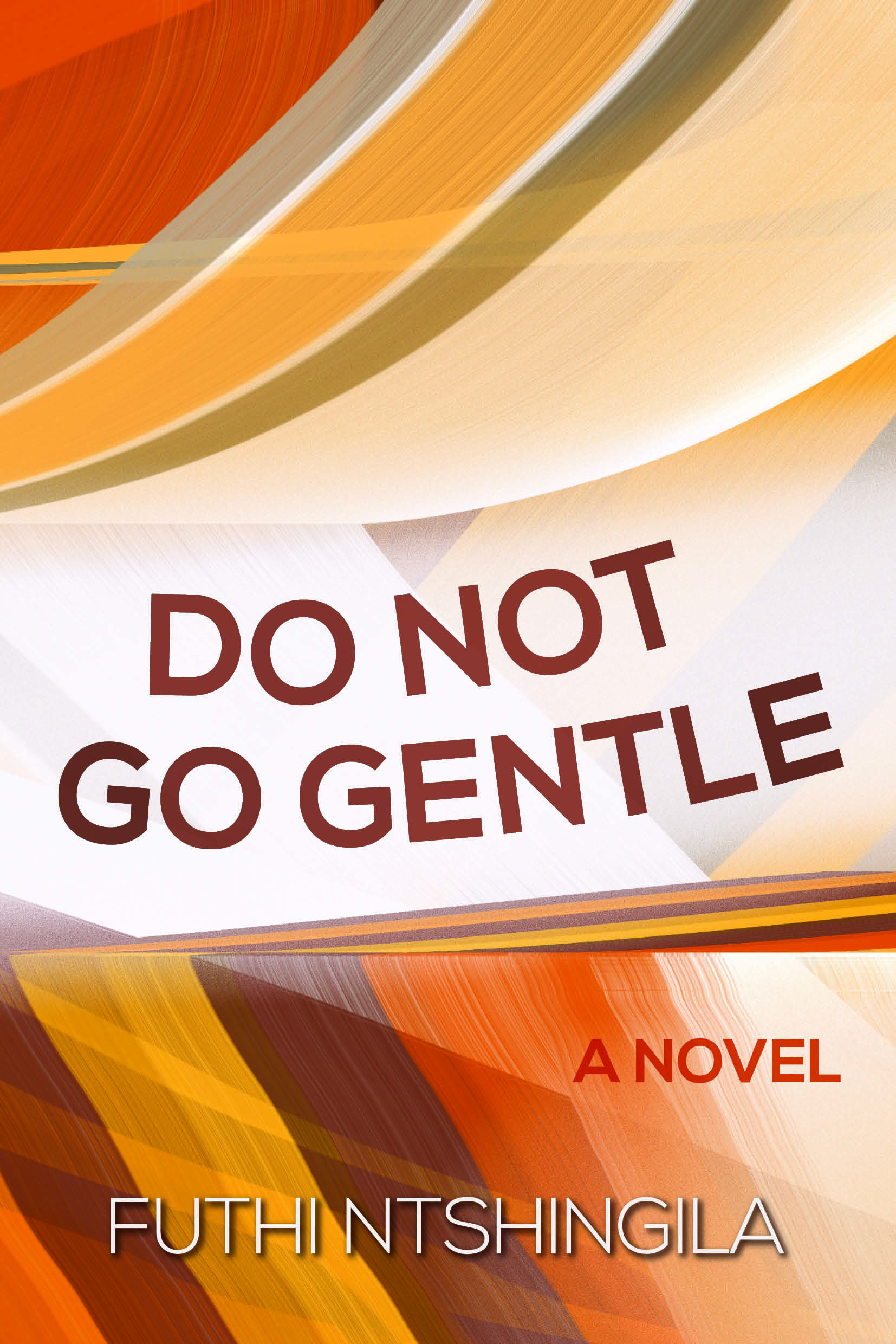 Life wasn’t always this hard for fourteen-year-old Mvelo, who lives with her mother, Zola in the shacks on the margins of Mkhumbane township. There were good times when they lived with Sipho, Zola’s lawyer boyfriend. But when the beautiful and mysterious Nonceba Hlathi arrives, Zola has to make a choice. She also has her pride. Now their social grants have been discontinued: the one for Mvelo being underage reared by a 31-year-old single mother, and the other for Zola because of her status. And there is also an elephant growing in their shack as the terrible thing that happened that night in the revival tent remains unspoken.

To children living on the fringes of society whose dilemmas are colossal.
Your voices matter.