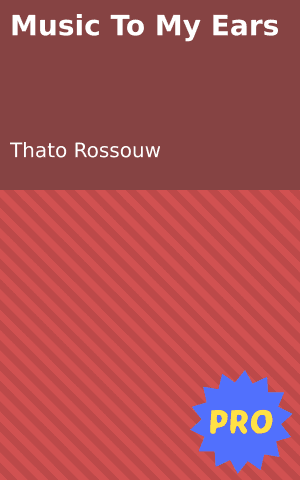 Now, because what is good and what is not, for a person, depends on their individual tastes and preferences, I have never been able to explain to other people what I mean when I say I like “good music”. That’s because, for someone who loves hip-hop music more than house music, hip-hop music is “good music”, while the opposite is true for someone who loves house music more than hip-hop. But, even with all that in mind, I will do my best today to explain to you what I mean when I say I love “good music”.

I grew up in the ‘90s – a time when RnB Music, Kwaito Music, Bubblegum Music were seen as the best kinds of music out. We all listened to them and, to some level, agreed that most were “good”. Not a single day would go by without you hearing one of those genres playing loudly in some house or taxi, and we all enjoyed them. Those types of songs continued to be popular in my community until the mid to late 2000s, and that’s when house music began to take center stage. Now everybody was listening to house music and, just like with the “good music” that had come before it, we all agreed, more or less, that house music was “good music”. But next came the confusing age of hip-hop that we’re currently in.

Unlike the other musical eras I’ve mentioned above, with hip-hop no-one can agree about what “good music” is. While some like Trap – a confusing mixture of beats and people mumbling things we cannot hear – others like a much more ‘90s, Biggy and Tupac-inspired brand of Hip-Hop. And unlike in the ‘90s, where none of the music competed for the number one spot, and you could listen to and love all of them at the same time, today if you like Trap, you cannot, at the same time, claim to love the other type – as if they don’t all form part of the same genre: hip-hop.

We live in a time when the music produced is both gender and age specific; if you’re too old, you can’t listen to Trap music, if you’re a guy you are expected to listen to a certain type of music. And that’s where it all confuses me. You see, for me, good music is music that cuts through all barriers – be they gender and age, or color, religion and language. It is music that cannot be fitted into a box and made exclusively for a specific group of people. For me, as soon as music is made to exclude certain groups of people, it loses the “goodness” that music is meant to have.

A good example of music that I know that can break barriers – manmade or not – is spiritual music. It does not matter if it is Christian, Islamic or Traditional African singing, spiritual music has the ability to touch everyone listening to it in a unique way. Music in the ‘90s also had this transcendent quality. For instance it did not matter how old or what race or gender you were, if any of Brenda Fassie’s songs were to come on the radio, you had no choice but to dance. And that, for me, is what “good music” is: music that can break barriers, and make us all see beyond the limits that we’ve placed on ourselves.

Perhaps this is not an objective definition of what “good music” is, but hopefully you now understand how I see it!

What kind of music do you see as “good music” that can transcend barriers? 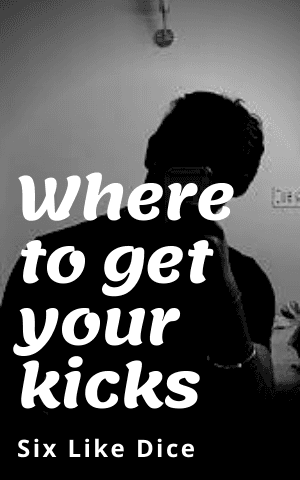 Where to get your kicks 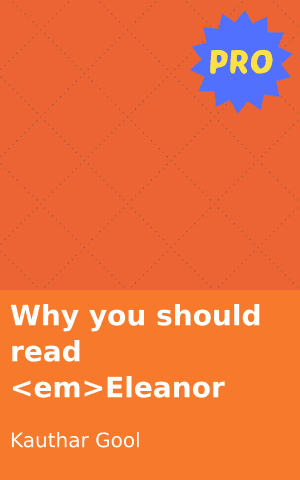 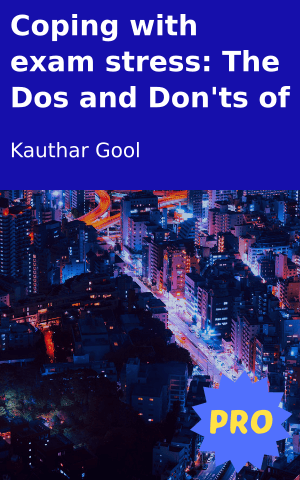 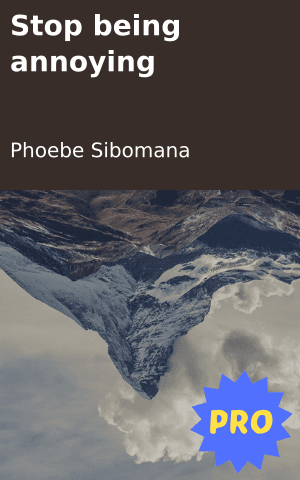 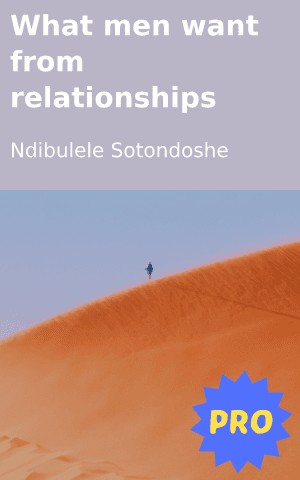 What men want from relationships
Login to Comment
19 Responses
Wow nice...its kinda intresting though... I like listening to hip hop n rnb
freak_phiweigh · 2 months ago
"Good music" is music that when u listen to it wheather u are emotionally, physically or spiritually hurt u feel no pain...... That type of music includes melodies from Bob Marley, Pete Tosh, Brenda Fassie, Oliver Mtukudzi and personally some melodies of Winky D diBigman all the way from Zimbabwe.....
Morevictor · 6 months ago
Good piece of view we are have there and I have to agree with you on that.Good music for me is that kind music that stires up my whole being , it really makes me feel like dancing even when I'm not in the right position to do so and that kind of music that makes me think about something...it just touches my warm heart
70nte · 12 months ago
Originally
Comrade · 2 years ago
Yeah man gqom is good music
Supta · 2 years ago
Load More
Go to Library