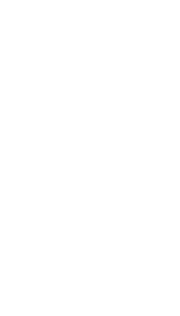 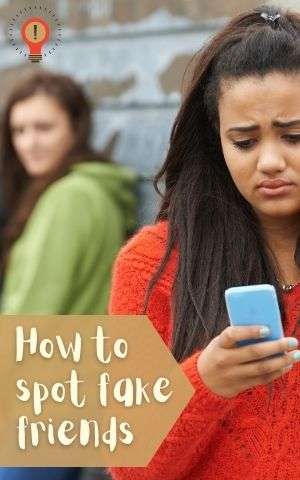 Don’t we all love to hate those people that come into our lives posing as friends but they turn around and speak ill of us? Wouldn’t you want to be able to spot these fake friends from a distance before you could tell them your darkest secrets? If your answer is yes, then this blog will help you spot a fake friend!

Here are typical signs of a fake friend to look out for:

1. Fake friends are selfish: A real friend will call or text just to check up on how you are doing but a fake one only calls when they need or want something. These kinds of people are self-centered and never even think of reaching out to others.

2. Fake friends love gossip: If your friend always has bad things to say about others then they probably speak ill of you as well behind your back. Those who gossip to you will gossip about you!

3. Fake friends disappear when you need them: Funny how you may always go to great lengths to help a friend but they’re never around when it’s you who’s in need. If a friend is always busy when you need them and can’t keep their promises, chances are you’re dealing with a fake friend who’s using you for their own benefit.

5. You have to fake it: Fake friends require you to meet certain standards and wear lavish brands in order for them to accept you. They constantly make you feel like you’re not good enough for them and they’re just doing you a favour by hanging with you.

6. Fake friends lie: They mostly have a low self-esteem so they lie about their accomplishments and possessions to make themselves feel and look better. We all have times when the full truth is lacking but if a person makes it their daily job to twist the truth then they’re probably fake.

7. Fake friends are manipulative: They always find a way to manipulate and milk every situation for their own selfish gain. If you are asking for a favour, they want to know what is in it for them. Your friendship is not a factor to them, they always have an angle to steer any benefits their way.

9. Fake friends are envious: Real friends celebrate one another’s accomplishments and never feel threatened by them. On the other hand, fake friends always want to be the ones who’re succeeding.

10. Fake friends are never in your corner: Fake friends will never back you up if there’s an argument. Even if people are attacking your character in your absence, a fake friend will never defend and talk about the great person you are. This would mean they risk being disliked by the people who’re badmouthing you.

If you decide to have friends in life, then ensure that you critically choose only the ones who always have your best interest at heart. You can either break it or make it in life depending on the company that you keep. Yes, you cannot choose family but the same can’t be said about friends – choose wisely!

Read here to find out about the signs of depression.

Tell us: Do you think you will be able to spot a fake friend now? 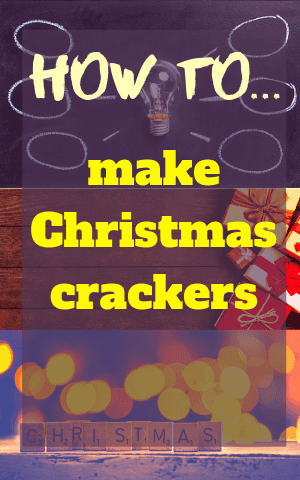 How to make Christmas crackers? 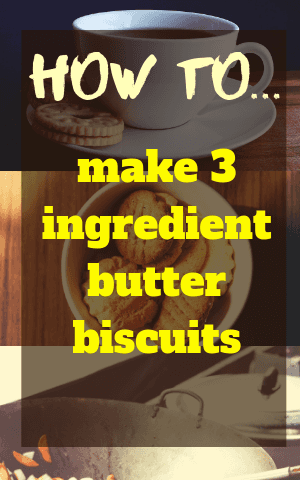 How to make 3 Ingredient Butter Biscuits! 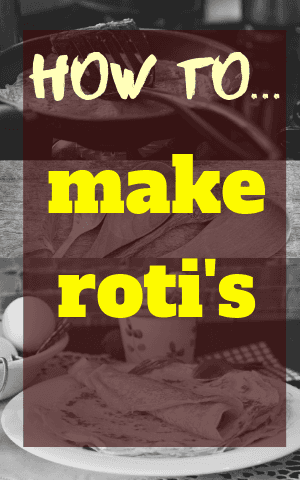 How to make roti's 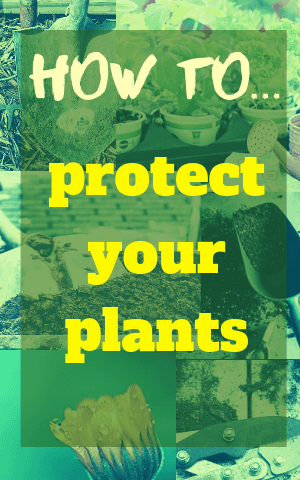 How to protect your plants 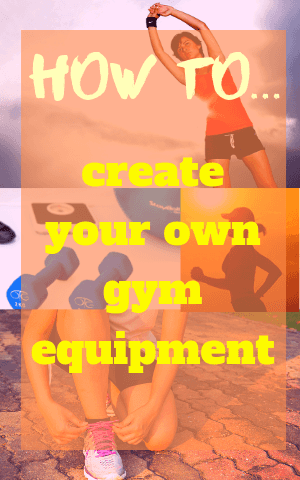 How to create your own gym equipment
Login to Comment
143 Responses
I had a fake friend and l told her shit😶😶😶😶
Shaunnique Steyn · 3 months ago
yes i think i could spot them. I surrounded by fake friends who always gossip and judge me in everything i do.
Solihle Ralushe · 3 months ago
Yes
Andile NGQOTHENI · 4 months ago
I have a fake friends I told him 😔😔
Francois Goeda · 4 months ago
Oh my god! These are all of the qualities of one of my closest friends.... I can't believe it!
Yasheel Ramsaroop · 5 months ago
Load More
Go to Library