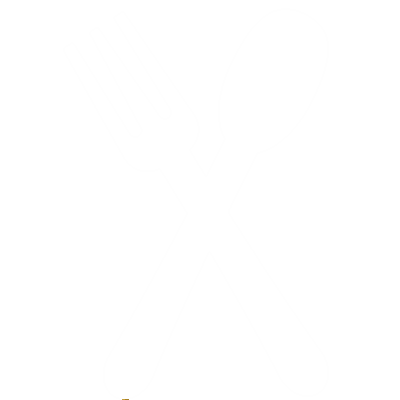 As a child growing up chocolate used to be such a luxury to taste or buy. The only time we could have it at my house was on the social grant day. My granny would wake up early to avoid the long lines and on her way back home she would buy the biggest chocolate she could find. She would then distribute it fairly among the grandchildren; being her favourite, I would always get extra!

As a teenager I remember chocolates being used as a declaration of love, specifically P.S chocolate. Back in primary school during Valentine’s Day, boys would get the girl they liked red roses, love letters and a P.S chocolate. It would even be more special if the message written on the P.S chocolate cover said something romantic.

As a young adult at varsity I used to be obsessed with Lunch Bar, but most of the time I couldn’t afford to buy it (the smallest one was around R4; strangely it still is). So when I got my first paycheck, the first thing I did was buy myself a R4 Lunch Bar chocolate and it remains my favourite chocolate of all time.

For World Chocolate Day it’s only fair to celebrate the deliciousness that is the taste of chocolate. So we are doing that by dropping some fun facts about chocolates you may not know, from The Fact Site, in an article written by Dan Lewis:

Chocolate is sweet, the memories associated with it can be even sweeter. What is your favourite memory that you associate with chocolate?

If you enjoyed this article, you may like the not so humble sandwich

Sharing an iftar meal with friends

Owami Mhlongo: Putting your heart on a plate
Login to Comment
33 Responses
Love chocolait soo much
Lilitha Johnson · 3 weeks ago
❤chocolait so much🍫🍫🍫🍫🍫🍫 Especiially cardbury shem🤞🤞
Lilitha Johnson · 3 weeks ago
Hmm
Lenny Stone · 3 weeks ago
I'm Mpho. I'm 20 years old. I'm from Free State. I'm friends with Pogiso and Thoriso. I love Tanquarey dry gin. I'm 4'3 inches, height wise. I love McDonald's drink. There's a lot where this introduction of mine comes from, if you will. Here's my erotic poem, if you will.. a white chick in pink thong (underwear) , she lets the wind build up in her stomach in bending posture, the thong thin cloth deep in her booty, and then boom. she lets it rip, the wind gets out of the sides of thong cloth. when y'all get a chance send money.. my phone number is 27612971968
Puseletso Esther Qhekoana · a month ago
I lyk Cadbury chocolate 🍫 ❤..sooo gud
Lillian Munguni · 2 months ago
Load More
Go to Library