It's Your Right Handbook 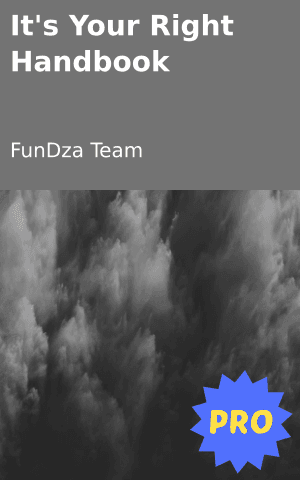 Many countries have their own special constitutions that comes out of their own unique history. For example, there may have been a war or revolution.

Our country has a recent history of apartheid and people were treated extremely unequally. Black people were not allowed to vote and were oppressed. Women of all races were treated as unequal to men. Being gay was a crime. The former Nationalist government forced all children to have a Christian education. So it is not surprising that our Constitution today stresses dignity, justice and equality for everyone. It says we must build a society that is open and democratic.

Our Constitution aims to: