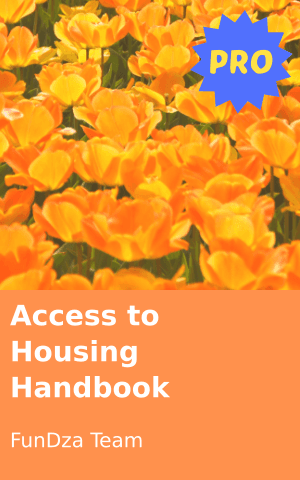 Johannesburg’s accommodation policy ruled unconstitutional: On 22 August, the Johannesburg High Court handed down a landmark judgment for housing and evictions cases. It found that rules in the City’s Ekutheni shelter – providing alternative accommodation for people following a 2012 Constitutional Court ruling – violated residents’ rights to freedom and security, dignity and privacy. The Ekutheni shelter had provided relief for people who were left homeless after they were evicted fro their homes in Saratoga Avenue. The shelter implemented a ‘managed care model’, which included rules for daytime lockouts (making residents unable to access their accommodation during the day), gender-segregated accommodation (forcing families to live apart), and evictions from residences without court orders. The Socio-Economic Rights Institute (SERI) brought the matter to the court on behalf of residents. And, CALS, represented by the Legal Resources Centre, entered the matter as a friend of the court. Both organisations argued that the rules were unconstitutional and that they had a negative impact on women in particular. Judge Wepener ruled in the favour of the residents and stopped the City from implementing the rules.

The law on evictions is tested: A very important case was heard in the Constitutional Court in 2001: Government of the Republic of South Africa and Others v Grootboom and Others. Mrs Grootboom and many other shack dwellers had moved on to private land and were to be evicted. The court referred to Section 26, and the right of children to shelter in section 28(1)(c) of our Constitution. It interpreted (set out) what is to happen in such a case. It said the government housing programme had to take account of people, especially children, in this desperate situation. They had to provide temporary accommodation, then a more permanent solution.

Schubart Park, Pretoria – residents win relocation: This set of four high-rise municipal residential buildings had slowly become extremely dilapidated. The exact number of paying residents was unknown, and many did not pay for services. It was then declared unsafe. In 2012 its owner, the Tshwane metro, evicted the 700 or so poor families living there so they could fix it up. Violent protests occurred and the tenants fought the eviction in court, with the help of The Socio-Economic Rights Institute of SA (SERI). The case ended up in the Constitutional Court, which ruled that Tshwane had removed the residents illegally. It ordered the city to give the residents temporary accommodation during renovations. The evicted people would then be allowed to move back as paying tenants.

Anger over eviction from state-owned land: On an icy, wet June day this year (2014) hundreds of families were evicted from land belonging to the SA National Roads Agency Limited (Sanral) in Lwandle outside Cape Town. Their shacks and many possessions were burned. A blame-game over who was responsible for the outrage erupted between the DA-led City of Cape Town, local ANC politicians, Sanral and the Department of Human Settlements. The families were sheltered first in a community hall and the victims have been temporarily allowed back on the land. The City of Cape Town has provided emergency housing kits. Minister Sisulu of Human Settlements ordered an enquiry into the incident (now going on) and says the families will be moved permanently to a nearby project in Macassar, when it is ready. However, the situation is tense because Macassar residents are protesting against this. They want their own housing needs to be addressed first.