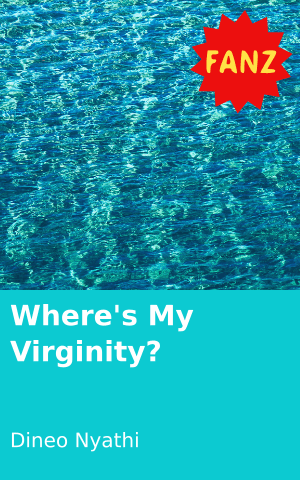 The bell rang, signalling the end of school, and Dineo’s transport was already waiting outside the gate. Everyone was running to catch their rides and she and her transport mates were among them.

“It’s good to be unpredictable,” he replied with a smile.

He played their favorite, Emtee’s song “Roll Up.” He then turned the music down low and said; “I need your contacts for me to be able to inform you if I’ll be late or early,” and he turned the music up loud again. Her contacts weren’t all he wanted. He wanted her, the girl sitting in the middle of the back seat, squeezed between the other two.

Later that day Dineo received a WhatsApp text from Themba.

Soon the reply beeped on his end.

The next morning she woke up three hours before her usual time.
“Dineo, you’re up early today. Didn’t you finish up your homework yesterday after school?” asked her mother.

“Mama, I did do it all yesterday. Our driver is coming very early today so that’s why I woke up this early,” she replied.

“It’s still very dark outside. Can’t you stay maybe for an hour baby?” pleaded her mother. Dineo was her only child and as a single mother she’d gone through a lot to get them where they were.

In the darkness of early morning, the owls were still hooting. It was cold and the wind was blowing slowly. It was scary. After a few minutes Dineo shook off the ominous feeling and put a smile on her face as she saw her transport approaching. She got into the car quickly to escape the cold. It’s then that she noticed there was no one else in the car but her driver, holding two cups of tea.

She was surprised by this and asked, “Where are the others? Didn’t you tell them that you’d be early today?”

“I can’t remember,” he replied easily. “It’s too cold to think. Take some tea and we’ll go wait for them at their station.”

It was too dark for Dineo to see through the windows. Little did she know that Themba was not driving to the station but to the forest, far away from her house.

He finally stopped the car and turned to Dineo, “Are you done drinking your tea?” He looked at her expectantly.

“No…not…yet,” she replied slowly in a zombie-like voice. It was slow and the sound was low and garbled. He had drugged her tea. As he realised that the drug was taking effect, he then told her that he loved her and wanted to marry her. The drug made Dineo dizzy-drunk and she couldn’t talk or do anything at all.

He was reckless as he took off her short green, white, and black striped skirt. She smelled good. He then touched her body the way he pleased, kissed her, raped her, and took some pictures of her naked. Dineo was still a virgin at the time and Themba was a polygamist. She had always told herself that she would only have sex with the special one in a special way. She knew about rape but she never thought it could happen to her. Now she lay there covered with blood, her skirt stained and rumpled.

After hours of being unconscious she woke up in some room she’d never seen before. The doors were locked. When she first saw herself all bloody, she couldn’t remember what had happened. It was only when she felt the pain between her legs that she realised she had been raped…

She cried and shouted in that house in the middle of nowhere. After a while she heard footsteps and the rattle of keys. Her heart clenched in fear and she ran to the corner of the room, tears still flowing from her eyes.
Themba stepped in. “Honey, I’m home!” He went to her and gave her some food to eat but she wouldn’t take it. All she wanted was her virginity back, her pride back. He threatened her, saying that if she told her friends, parents, the police, or anyone else about the rape, he’d find her and drag her back to that room. He said he’d starve her and that she would die there, while he would get out of prison on bail.

He took her home before her mother came back from work.

Three weeks later she sent an SMS to her best friend saying she was raped by her taxi driver Themba. That morning her bestie waited for her at the gate before first period. She tried to help her get over what had happened. She had had sex several times and even a few abortions and she thought and believed rape was normal, just like usual sex.

A few days went by before something terrible happened.

Dineo had a fight with her bestie and to get back at her, her friend gathered a large group of their classmates, guys and girls, and told them that Dineo was raped. They went over to Dineo who sat quietly writing her poems, laughing and teasing her not because she was no longer a virgin, but because she was raped.

Her old friend, Phimelo, took Dineo to the principal’s office, where she called her mother to take her to the police station. Phimelo offered a few words of comfort and went back to class looking worried and heartbroken. Dineo’s mother arrived and they both went to the police station. As they walked into the grim building, a tall man with a very big belly and thin legs told them that if they wanted to open a case then he needed proof first. Dineo told him about the pictures but still it wasn’t enough.

Instead of focusing on her case, the policeman began calling her mother every chance he could get. They started flirting and calling each other “babe” while Themba was still out there. He took her virginity and extinguished her pride.

What is he doing now? Did he stop? Where is my virginity, my pride? She kept asking herself these questions. The case never went anywhere and Dineo learned to move on with her life; ever watchful and fearful of men.
The End

Tell us: Have you or a friend ever had a similar experience as Dineo? How would you cope with this kind of sexual abuse? 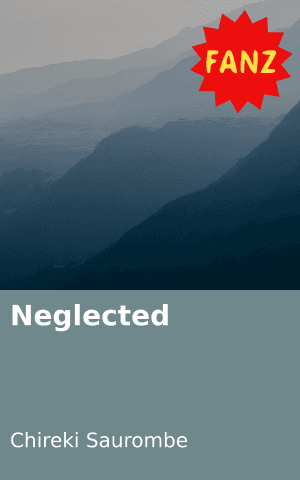 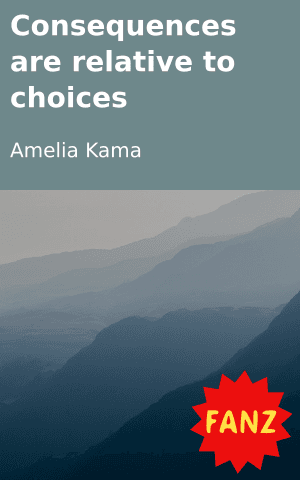 Consequences are relative to choices 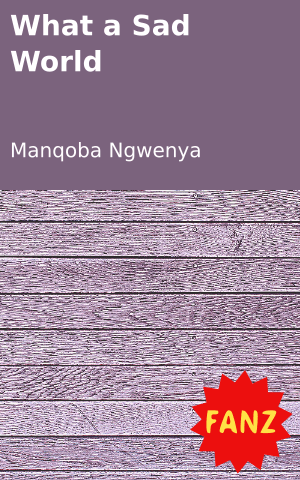 What a Sad World 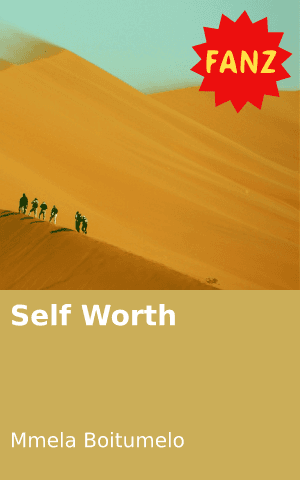 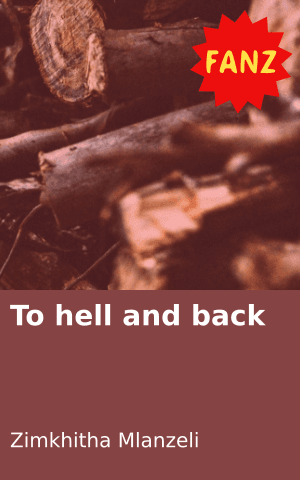 To hell and back
Login to Comment
57 Responses
I know a friend who went through a similar situation and the case never went anywhere also. But if it was me I would also find ways to cope and get get justice for me.
Kholofelo · 2 weeks ago
No I never did
Primrose · 4 weeks ago
Nope.. I never experienced such a thing.but I wouldn't leave it just like that I would find justice for my self
Khopolo · 6 months ago
Thisis very sad.....especially at the end. I live like her as well now
Ocean Pearl · 7 months ago
Eish
Baby blue · 10 months ago
Load More
Go to Library