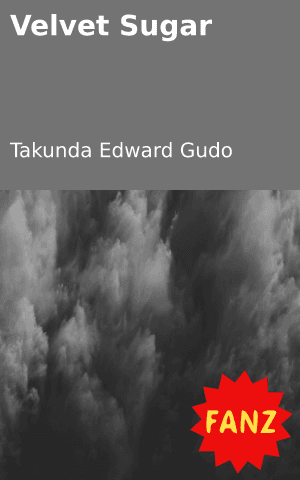 “Freaking nerds!” I think to myself. “Freaking church girls! Too scared to do shit. If they can get driven away by a mere misread thoughts, where is the fun in that? Is it what there are taught in church?”

I would not know, though, because I never had that much church in me while growing up. My parents claimed they were Christians, but they just could not find time for church because of work. I guess to them money was more important than religion, which is a lesson I learnt very well. That is why my excuse for not being too religious still carries a parental stamp.

I remember in high school, my boys and I had a ‘run away from church girls’ policy, and trust me, those were the kind of girls that would report you for harassment if you tried something silly on them, and you would get in serious trouble. I tried by all means to stay as far away from them as possible. They would run the Scripture Union club whilst we run our butts off to pop bottles in a vacant classroom that we would turn into a mediocre bar. For six years in high school, we made sure our paths never crossed, but now … with the thoughts of Diana circling my head … a lot is changing. The old policy is slowly becoming more like a ‘run to church girls’ one, or something else.

Perhaps they are not so bad after all. Most of them are even safer, since they are not promiscuous (I have seen it in Diana), and being too deep into church does not necessarily mean all the funniness is sucked out. It is just, let us say, diluted.

One thing I have learnt is that, most church girls are scared of cool stuff such as getting intimately involved with guys like ME. Diana must have seen the devil’s face drawn all over mine when we almost kissed, or rather, when I almost kissed her. God, I must have really messed her up, and if the price I have to pay to make this right is attending her church, I would gladly do it.

I remain stiff for a while, and then I gaze out the window and watch the afternoon traffic flowing smoothly on the road, which is another spectacular view I get from this costly Pretoria apartment. I am just lucky my parents can afford it. These two South Africans worked very hard for everything they got, and I believe I should do the same (I do not know if it includes working hard for Diana too).

I do not like getting spoiled, although my parents spoil me. A lot. I have been missing them. I wish I had just agreed to move with them to Cape Town a long time ago, but I have always believe in liberating myself, and I have always believe that sometimes learning to fly on your own is the best. Look where it has gotten me. Closer than ever to Diana, but in an awkward situation.

Then, while feeling a little drifted, I imagine Diana standing in the horizon. “What a life!” I think to myself.

I get on my feet, wrap a towel around my waist, and decide to go lie on the bed for a while. Thinking. I can hear Ayanda calling me from the sitting room, but I do not have the strength to answer her at this moment. My thoughts are traveling through many solar systems. Many galaxies. 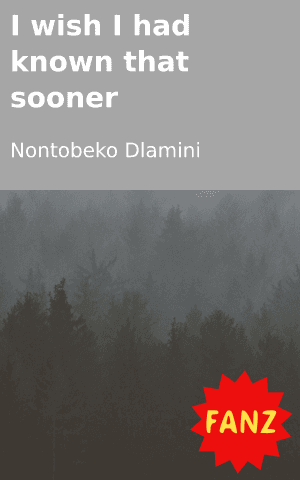 I wish I had known sooner 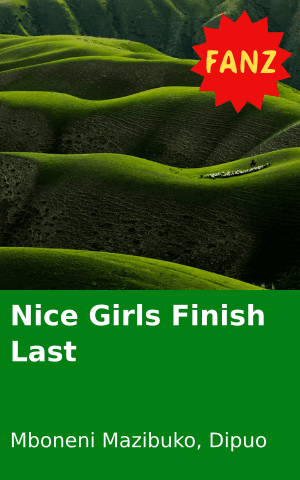 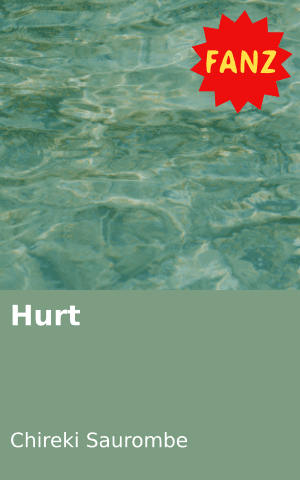 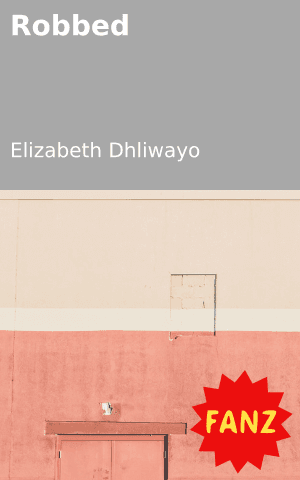 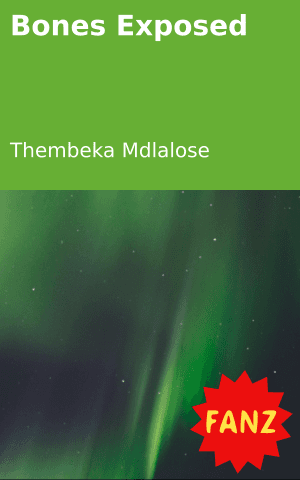