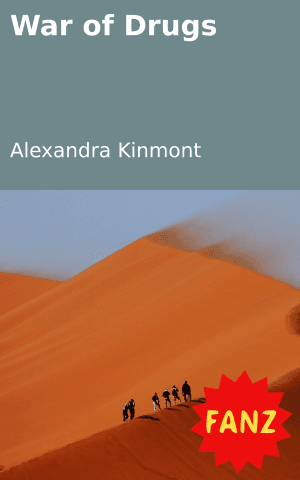 Take a breath
Look around you
Our world has become a place of expectations and labels
Where we as the youth accept without question
That to be living as popular, we gotta throw away morals
Because it’s cool to be drunk, at a club you shouldn’t be at
And it’s not cool to be saying no to the hubbly that they’re pushing you at
They say it doesn’t matter but inside they’re laughing
At how lame and obeying you are for not coughing
Up the smoke from the cigarette they’re passing around
In a world where it’s cool to be drunk when you’re young
In a world where friends let friends kill their bodies, their lungs
In a world where we help destroy the ones whom we love

The rappers and singers sing songs about clubbing
Telling the youth about how cool it is to be taking
Drugs and shots and puffs of smoke
Going until you pass out, or until you choke
Saying it’s fun to be clubbing all night, every night
Even though you may have parents who say it’s not right
And they’re right
Don’t you see they’ve taught you everything you know?
And if they’re okay with you throwing your life away – oh well
This is not about them, it’s about you and me
And the rest of the youth we call our family
Together we’ve gotta rise up against this way of living
It’s only resulting in failures and misgivings

No one can stand against it alone
Do you know how hard it was for me to write this poem?
I could be trashed, I could be laughed at
For speaking my mind – and going against the contract
Of teenagers in the 21st century
I guess I’m uncool for just being me
But hello? There are more important things in life
There are better ways to be happy without the pill and the knife
I think you’ve, maybe, just got the wrong impression
It’s easy to be happy while sober – it’s just a suggestion
The drinking, the sex, the smoking of hubbly
Don’t you realise just what it’s doing to your body?
It’s destroying it. Seriously, you’re breaking yourself down
Don’t you wanna live in this country, this city, this town?

I know your life must suck sometimes
But newsflash, it’s okay. Crying’s not a crime
We all have bad days, but that doesn’t mean
That drinking and smoking is gonna make you clean
Of the worries and stresses and problems in your life
No, there’ll always be times of strife
There’ll always be evil in this world we live in
We just gotta stand up and say, “No, we’re not giving in”
Fake IDs, lying, sneaking about
It really doesn’t make you cool, it doesn’t make you stand out
It’s not necessary, it’s illegal. Don’t you stand for anything?
You only have one life – do something amazing
You don’t need alcohol, weed or smoke
It’s just going to kill you. Please, it’s not a joke

It’s sad, I guess, how our entire generation
– Despite the greatest efforts of the rest of the nation –
Has let the smell of alcohol and cigarettes and drugs
Become a part of our everyday lives – and we just shrug
When people try to educate us on the dangers and the cost
But I suppose that in this war of drugs…
Us teenagers? We’ve already lost. 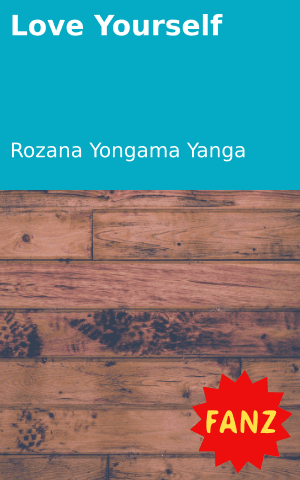 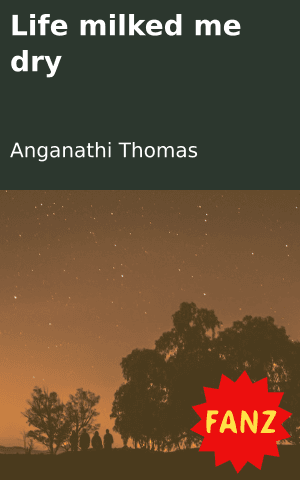 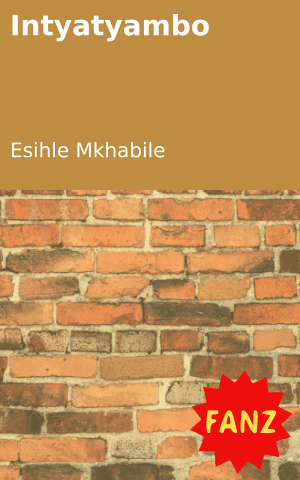 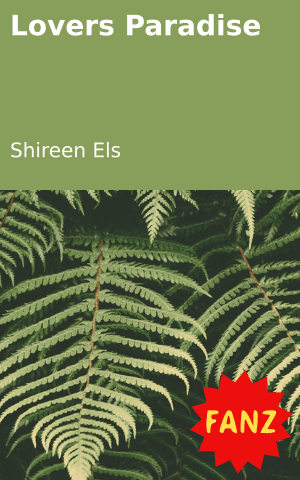 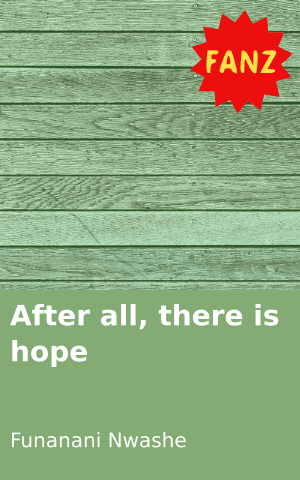