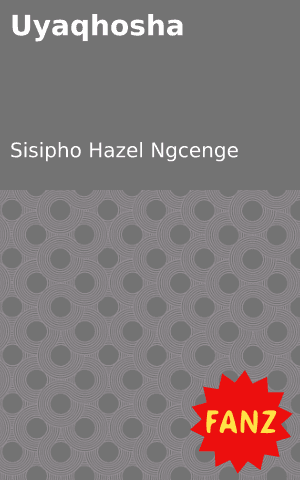 He needs help just like I do.
Ha has an uncontrollable temper.
And maybe I’m sick in the head.
But at least I know what’s right and what’s wrong.

And because I know that 3 can play the game,
I’m playing it.
I also wanna help him kodwa hayi lendlela enza ngayo.
Indenza ndiphele amandla.

I hope he’ll wake up soon.
And realise that he isn’t going anywhere with what his doing.
I need strength to stay with him and help him.
Uyaqhosha. 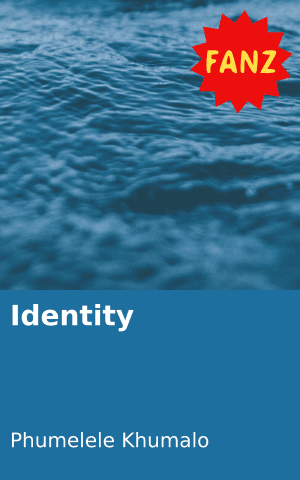 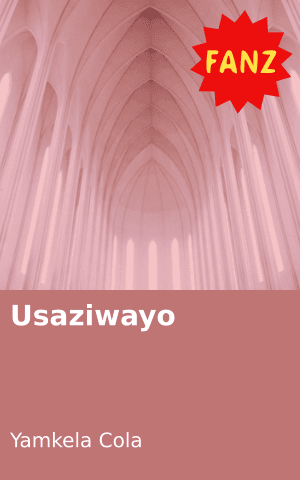 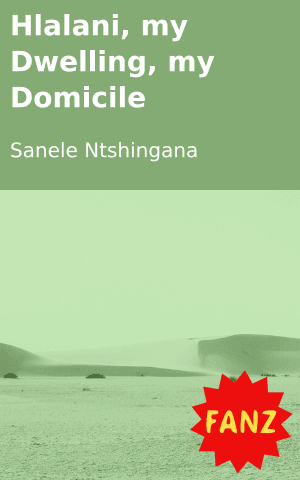 Hlalani, my Dwelling, my Domicile 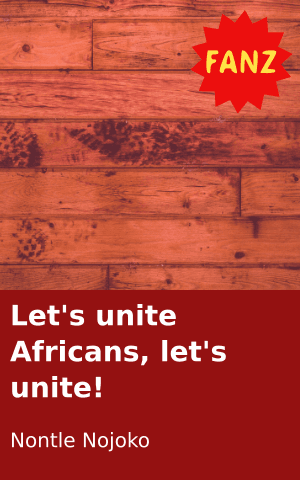 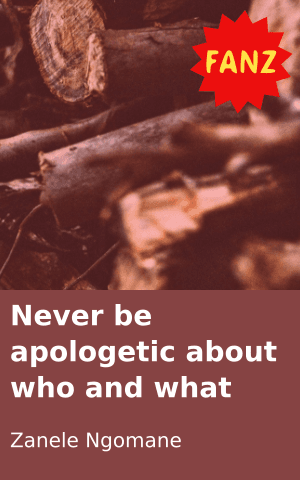