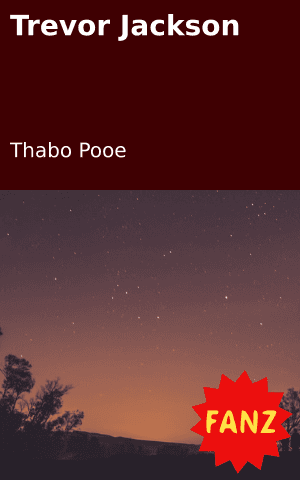 Trevor Jackson was an 18-year old boy doing his final year at Monroe high school. He unconsciously procrastinated a lot by indulging in short term pleasures like randomly texting or lying in bed or the sofa while eating snacks. He tried getting girls by texting them an average of six hours a day, but it didn’t work, and the rejections he got from those girls gradually caused a huge decline in his self-esteem.

Trevor also liked watching TV for at least four hours a day, and he also watched YouTube videos with content about getting girls, animals, compilations, anime and motivation for at least five hours a day. He also procrastinated during his exam time by indulging in the above mentioned short-term pleasures, and he inevitably messed up his exams. He got rejected by all the eight universities he applied to and, as a result, he got severely depressed. His friends went to university, and his parents looked at him with disappointment in their eyes.

One day, while he was lying in bed, Trevor opened YouTube and searched “is education the only key to success” and a magical thing happened. He got more than 200 results for that search, and he started binge watching the videos. The YouTube videos told him things he wanted to hear. They told him things like education is not important, gave him lists of millionaires and billionaires who dropped out of university, and told him how he shouldn’t be a product of the “system”. The videos said that a business makes more money than formal education does, and that degrees are useless and those who try to acquire them are stupid conformists. This gave him confidence and he started ranting on social media about how useless traditional education is, and how he was going to make it big without falling for the “system”.

While motivated, Trevor tried coming up with business ideas, but he failed and reality kicked him hard in the face when he realised that he didn’t have funds to start a business. Bill Gates was exceptional at his studies and only dropped out because he worked on promising software while in university. He saw an opportunity to make profit from his idea and dropped out in order to devote his entire attention to it.

Trevor realised that the self-made millionaires he was trying to emulate were not from disadvantaged backgrounds like he was. He also realised that they had great risk taking behaviours he didn’t have, and that they had dropped out of university while having great results in school. This realisation took him back to reality and he got depressed again. He started having suicidal thoughts, felt like a loser, and thought that there was no point in living.

Soon thereafter it was November, and Trevor’s friends came back from university. He spent some time with them, but got really insecure around them and felt inadequate when they spoke English and talked about how great university was.

For the following three weeks, Trevor stayed at home and avoided his friends. On the fourth week, tragic news that one of his friends was involved in a bus accident on his way home from university reached him. His heart started pumping fast and he came to the realisation that he might die any day. The death of his friend lead to a miraculous personal evolution.

Trevor became a new man, and he started taking his life serious. He deleted his past mistakes and regrets from his mind. He also stopped chasing moments of joy, read more books, deleted all his social media accounts, and understood that happiness comes from doing hard and unpleasant things, which lead to him apply to rewrite his grade 12. He started going to the gym and studying harder than he had ever done before. He stopped watching random YouTube videos, chasing girls, and soon found himself having the same focus on his goals as Albert Einstein had.

Trevor rose above mediocrity and ended up passing his exams with distinctions. He developed a good physique, played soccer, and actually attended soccer trials in order to try making a living out of his passion. He got accepted in all nine universities he applied to, and girls started showing interest in him and actually chased after him.

This personal evolution turned Trevor into a beast, and he maintained a passing average of 70% or above on every module he took at university. He played varsity football, didn’t chase superficial relationships, and only interacted and dated people who cared about him. He was independent, and people started seeking solutions from him instead of the other way around. He thought and tried finding solutions by himself, and, unless it was absolutely necessary or he had tried and failed at coming up with a solution of his own, he didn’t latch on to other people’s ideas every time he had a problem.

Tell us: What lessons do you learn from Trevor’s life story? 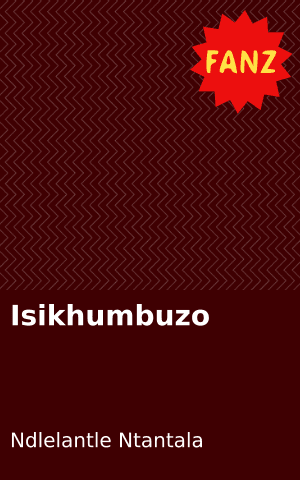 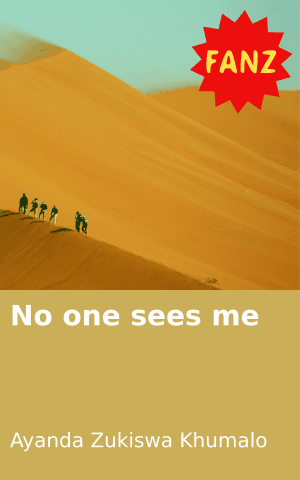 No one sees me 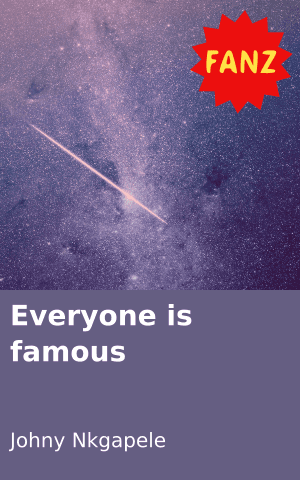 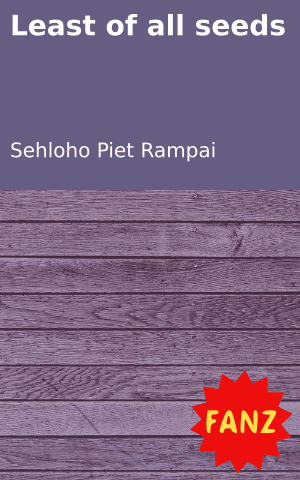 Least of all seeds 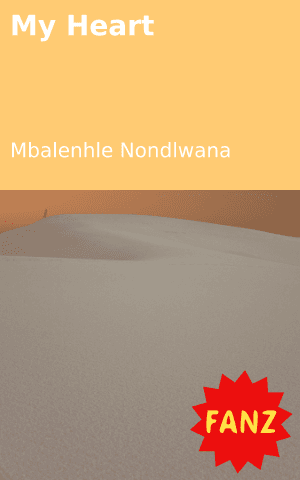