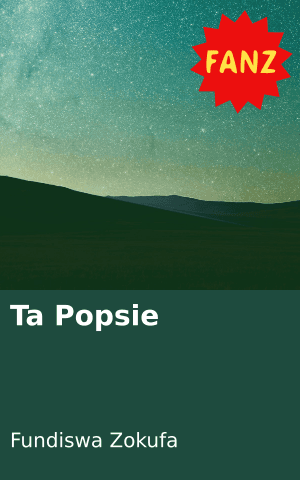 You decided in a split second
That you wouldn’t give him a second
To beg for mercy.
You had no grace
You played God and took his life
You showed no remorse
It was like taking candy from a baby
Took away a son from a mother
A brother from his sisters
An uncle from his nephews and nieces

Did it just out of pettiness and silly revenge,
Left us all with tears that turned into ice
It’s no wonder that when I walked past you
The atmosphere turned cold as your heart.
I hope you’ll answer to the most high for your crimes,
He wasn’t perfect but who is

He wasn’t a saint but he didn’t deserve to die
Like he carried the world’s sins
You took him away from us
Tell me, was it worth it?
Do you wake up in the morning
And pat yourself on the back
‘Cause you were in control of his demise?

You might have not planned the encounter
But what you did was deliberate.
You lodged that knife right in his heart
Your intentions were to take his life
You did it in broad daylight
That shows how much you lack reasoning and empathy
You saw him as disposable,
Yhe blood you spilled prompted a lot of tears
Just know they don’t fall on the ground
‘Cause God catches them.

Murder
Let’s talk about murder
And how it leaves loved ones
Crippled with emotions,
We’re left broken to pick up the pieces,
Sometimes we’re left behind
With nothing but unanswered questions
While killers move on to different paths
While ours get blurry

Yes, life goes on
But tell me, why do I feel like I’m in a rut?
Since 2013 I’ve been feeling like I’m in a time loop
It’s hard to not feel like
I’m in quicksand slowly drowning
They say time heals all wounds
But I swear to you we’re still wounded
I wonder what could’ve been
If one person didn’t pull a carver
And end my uncle’s life. 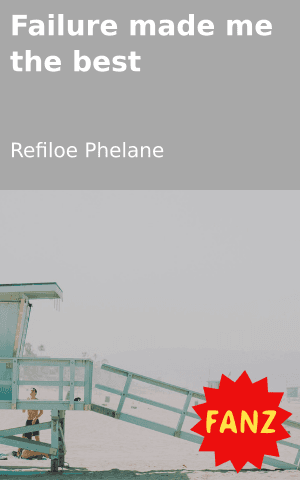 Failure made me the best 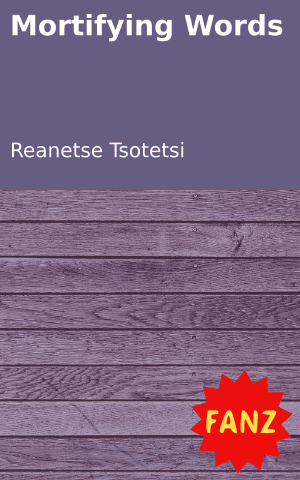 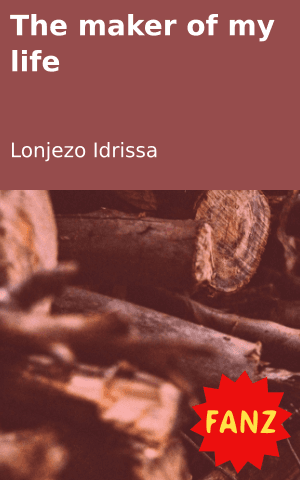 The maker of my life 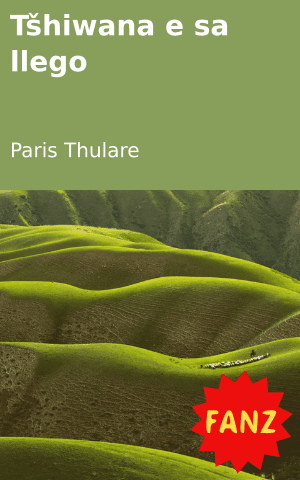 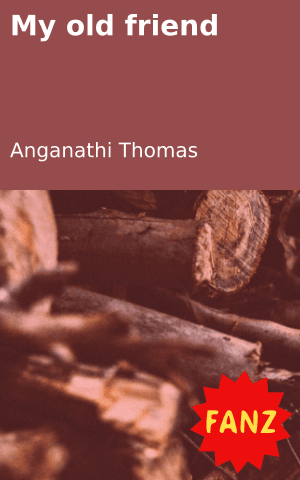 My old friend
Login to Comment
Go to Library