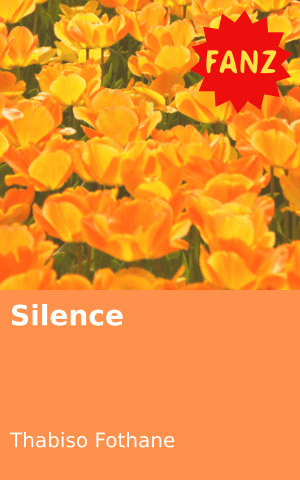 I experienced the silence of my heart when I most needed it.
Being caught up in what are called trials and tribulations of life,
I found myself digging a hole in darkness.
In my mind I was paving a way out,
Unaware that I was digging deeper into the darkness.
I got lost in my life and in my heart I became the hole I dug.
With nothing to hold and without hope to survive,
The doors became walls and my walks became unstable.
Walked like a drunkard while sober,
Too aware of how my life turned out and there was no escape from it,
But to dance for the music.

I feel betrayed by my heart.
Felt the pain but I pressed it harder like it wasn’t enough already.
Saw the tears dropping, but I said it was rainy.
Saw the light from a distance but my heart went silent.
Uncertain about the walks and decisions I took,
I confused light with darkness and right with wrong.
Thought I was in the light and I was right,
But I was lost in darkness and everything was just wrong.
I kept digging the hole in darkness, trying to pave a way out.
Unaware that I was going deeper and the way out became further.
The doors became walls, with no way out,
and I was stuck in darkness of my decisions.

For a moment I thought was unconscious
But I remembered, before the silence,
There were voices of advice and guidance.
And when I was silent and ignorant to them,
Everything became silent.
And when I asked my heart,
What now?
There was silence. 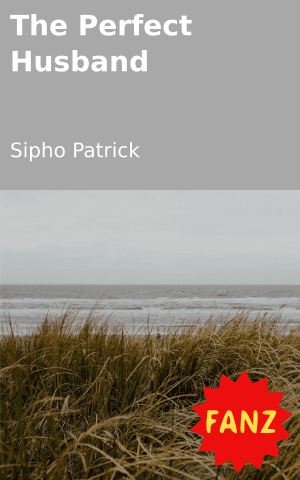 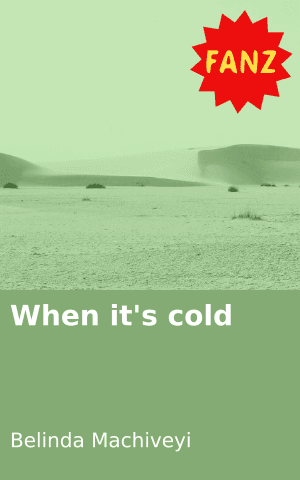 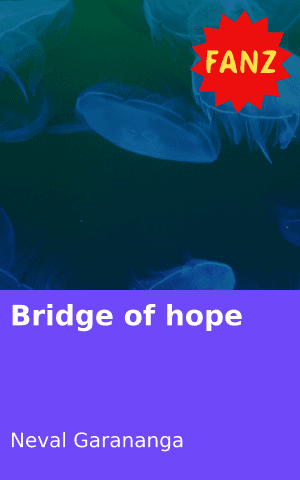 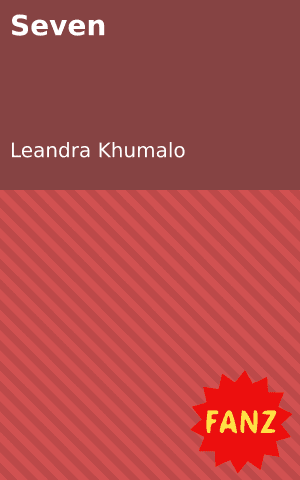 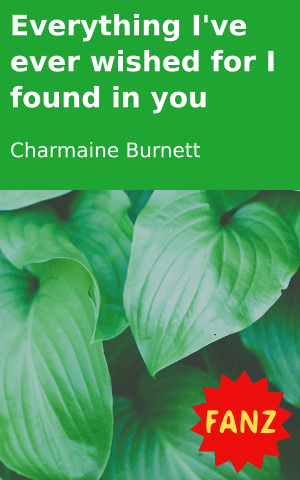 Everything I've ever wished for I found in you
Login to Comment
2 Responses
Thanks Clichè♥️
Ruch T · a year ago
So descriptive... love it❤️
Clichè · a year ago
Go to Library