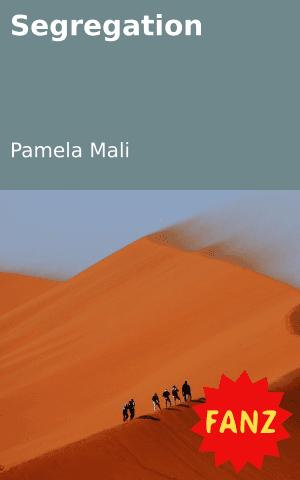 A darkness crosses my mind when
I think of our past as South Africa
A certain discomfort
I look back and see
I read of bloodshed of
tears. A struggle inevitable
it was almost meant to be
Hush lil’ baby… don’t you cry

I look forward onwards
to greener pastures painted
in pastel colours a rainbow nation
Free of segregation
freedom to paint your own future
Colour within the lines though
or you’ll spoil the whole picture..

I can hear it in your ‘hi’… you
carefully colour within in the lines…
because you don’t want to spoil the picture
Viva Mandela you had set us free
I think your intention was more than money
Intellectually starved our youth continue to be
Morally? Remains to be seen 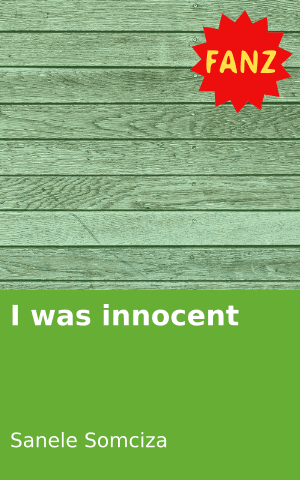 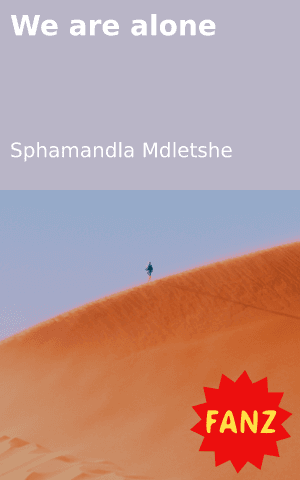 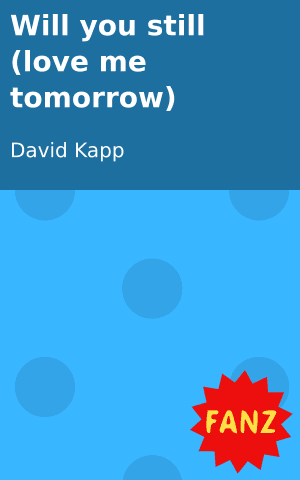 Will you still (love me tomorrow) 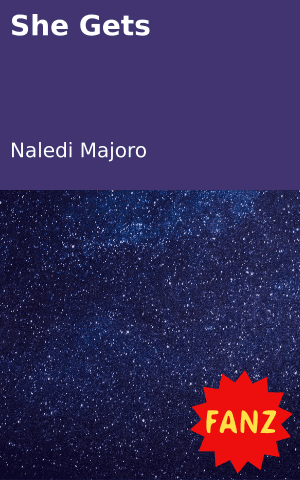 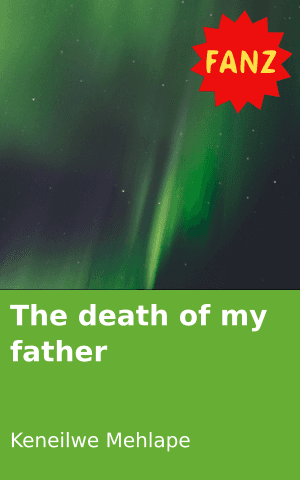