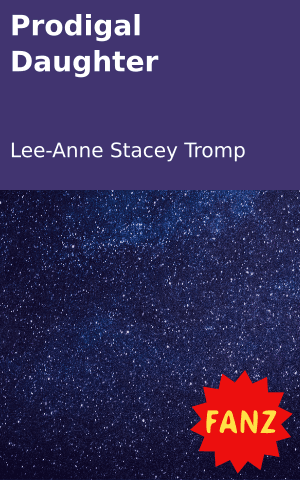 Feeling empty and walking around like an
empty vessel, with no life inside.
Knowing the remedy for this emptiness
but not willing to take that medication.
That simple Matt 11:28 tablet
could have solved everything, alas.

She went her own way, did her own thing
and lived as if there was no God.
He called but she couldn’t hear Him so clear anymore
because she became deaf to His voice,
where it became unfamiliar to her.
She was good at acting.

Could’ve even gotten an award for making people see a bright light
While it’s actually just a shimmering-flickering light.
She craved for solid food
Yet she couldn’t hear Bread of Heaven calling her.

She walked an unfamiliar road,
Yet the way was right beside her
and she couldn’t even recognise Him.
She even looked in the mirror
and could hardly recognise herself.

That’s how much she’s been covered in sin.
The very thing she tried to stay away from, took over her life.
She became unrecognisable. Dirty. Shameful. Ugly, etc.
Sin became her drug, as she even started craving for more.

Her life became a complete lie
that she even pushed away the truth,
Who could set her free from bondages?
She’s been bounded and chained in her sinful ways,
where she could barely walk.
Her steps were no longer ordered by the Director.

Directionless, she was.
Until she came at a two-way street
and saw the way standing afar.
With a road that seemed narrower
than the road she’s been walking.
Not recognising who,
but sounded awfully familiar.

As He called her,
He knew her name
Yet she still couldn’t recognise Him.
Walking closer to this Man,
With no fear.
The Man that seemed to have holes in his hands,
With arms wide open to embrace her.

Embracing her and covering her with a cloak embroidered Psalm 9:9 on it.
Whispering in her ear
“I left the 99 and came looking for you”
Recognising His voice, she fell on her knees, feeling unworthy
and looking up at Him saying
“Father, I have sinned against heaven and in your sight,
and am no longer worthy to be called your daughter”
But He picked her up and said
“For this my daughter you were dead and is alive again: was lost and is now found”

For all have sinned and fall short of the glory of God.
Being justified freely by His Grace through the redemption that is in Christ Jesus
Romans 3:23 & 24 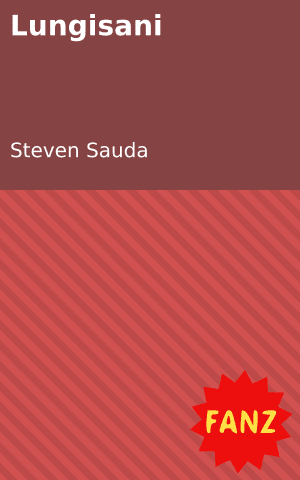 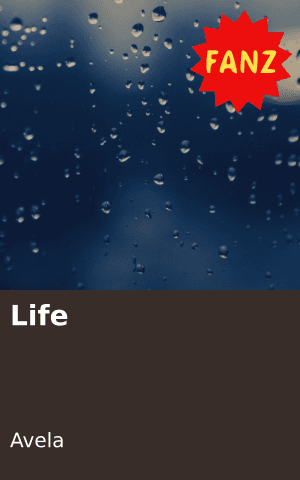 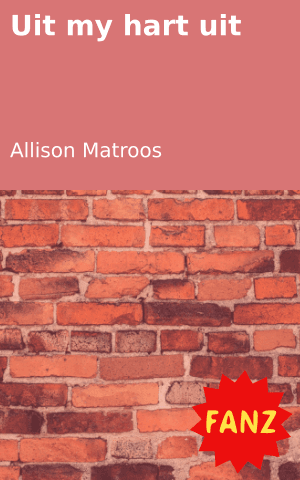 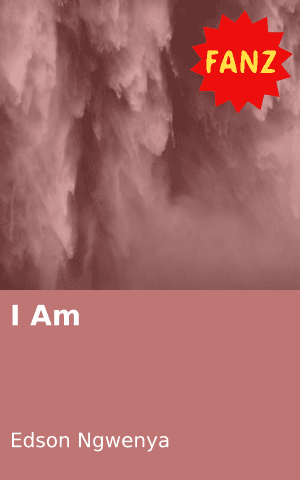 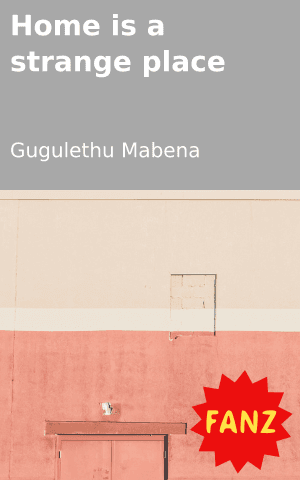