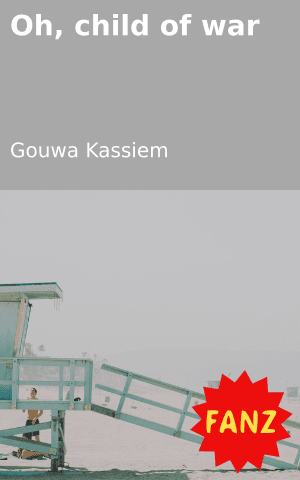 “Boom!”
That horrific sound that would change my life forever.
What good is war?
My world, village and home destroyed.
As I open my eyes.
My vision is met with lifeless bodies
Lying all around me like plucked flowers, scattered all over.
Pain, tears and fear of horror arose in the eyes of the ones left behind.
Fathers crying for their children,
Wives clinging onto their deceased husbands,
A weaning child holding on to the breast of his lifeless mother.

What good is war?
If it only orphans children,
Widows the women and displaces the men?
Orphaned in a flash,
The sound of bombs echoes in the distance.
The sound of opposing soldiers met with resistance.
In a moment, I became the head of my family,
A mother to my little sister a father to my growing brother.
The three of us had no other.

Running from an invisible enemy
In the form of military warfare.
Nothing to eat, nowhere to hide.
Nothing but rubble and war is on no one’s side.
Where has humanity gone?
They see us as enemies, a target on my forehead,
To justify a form of loyalty to their flag.
Soldiers praised for killing an opposing soldier
In the name of patriotism
Yet we all bleed the same.
Divided by country united by criminality.
You kill me, I kill you in the name of peace?
Are we not all humans?
Where is humanity?

What was my mother’s crime?
What was the crime of the innocent children,
Learning to walk, whose bodies filled up the graveyards,
Like moths to a burning flame?
Too many innocent victims to name.
A human wasn’t put on this Earth to senselessly maim.

A child unwillingly born into war,
Who has already been ripped of his basic human rights
And exposed to weaponry, death and violence
All before he is exposed to the beautiful side of life,
Can’t be right?

Don’t we feel empathy for the entire human race?
Memories of war will be etched onto my face, memory and future.
I have unwillingly been branded as a child of war.
What good is war?
What was it like before?
Oh, child of war.

The world says we are free but that doesn’t count me.
My freedom has been taken for a crime I didn’t commit.
Where is the humanity?
What good is war?
What was it like before?
Oh, child of war. 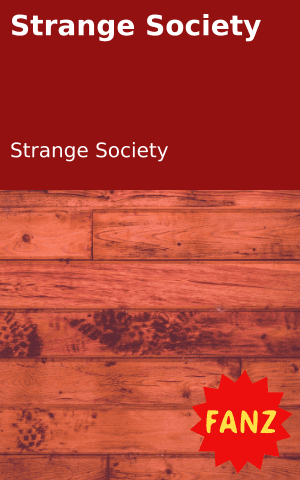 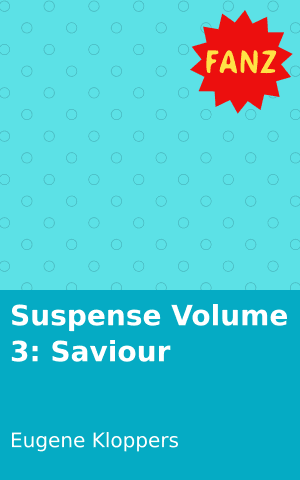 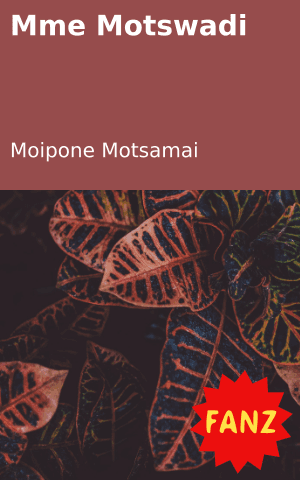 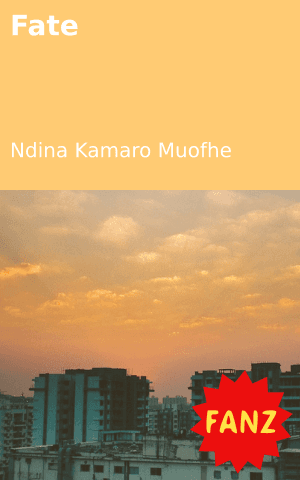 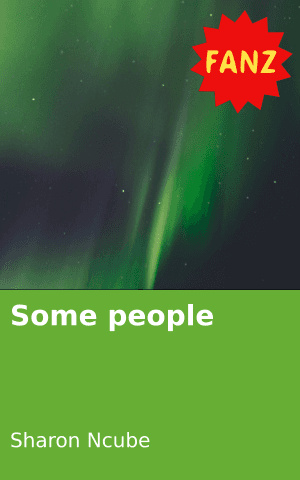 Some people
Login to Comment
One Response
Such a touching piece and very inspiring. Thank you for reminding us of the scars we choose to ignore
Simataa Mwabafu · 8 months ago
Go to Library