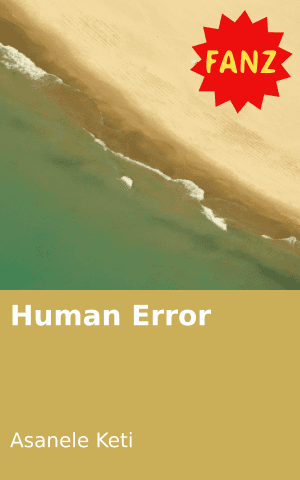 Attention! Attention!
My people of the South, all has gone wrong
Listen and be strong.

What is happening to us?
I wake up in the morning traumatised
And saddened by the cries of my people
Screaming, “Stop, stop it hurts.”

When did it all go wrong?
I close my eyes tormented with fear
Of whose child is raped and killed next,
Just to silence them up.

Why is this happening?
Please tell me, why?
My crippled heart sings
A song of restorative justice.
Yet it is not heard nor taken note of
By cruel clenched handed men
Who inflict a blow on the human race.

When will it end?
When will we stop being blinded by barbarous,
inhuman desires?

What a mighty brutal downfall that has
crept upon the human race.
It lives a question of where are we headed?
The simplest answer is destruction.

I sometimes wonder when will we dance to the
drums of jubilance and victory, but
I realized that this is a live on
and fight on world.

A world where people are judged and misinterpreted
Because of their statues and social classes.

A world dominated by political vicious vultures
Who use their expedient, diabolical and
clever ideas to purposely mislead the poor.

This is a tragic world filled with mentally distressed people.
The time is running out tick tick-tock,
All that is good and righteous
goes by without a trace.

Oh God, make it stop.
Please put an end to this suffering world.
Bring us deliverance in Africa,
Lead my people to the eternal light of
life and land that holds promise. 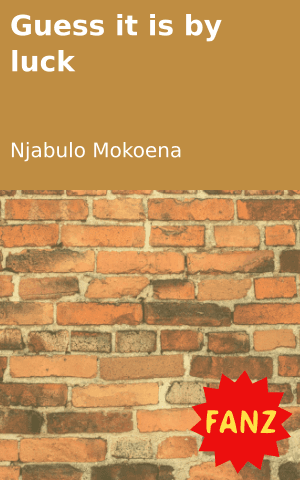 Guess it is by luck 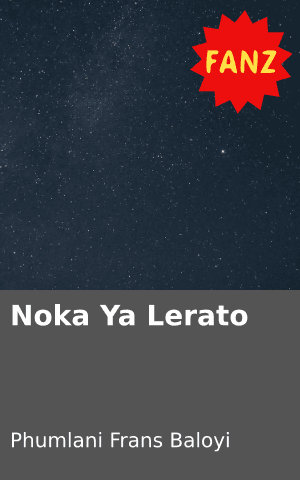 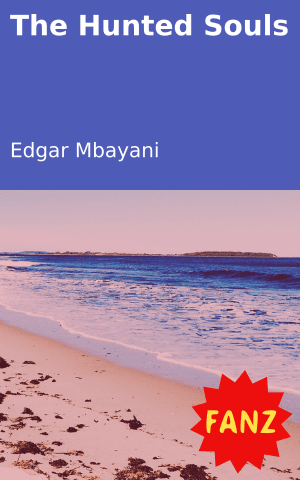 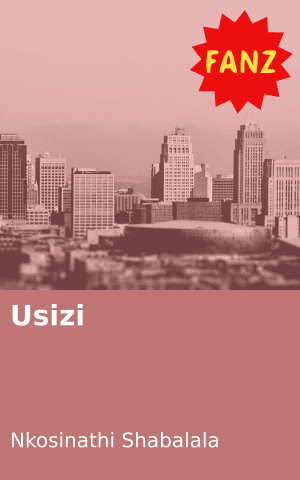 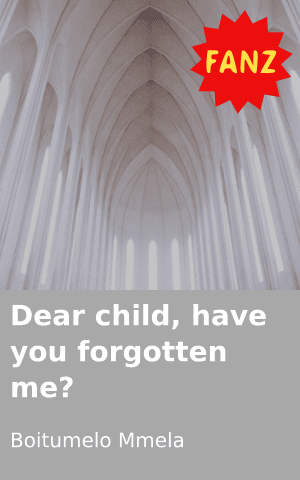 Dear child, have you forgotten me?
Login to Comment
One Response
Oh hear the cry!
Dephney25 · 7 months ago
Go to Library