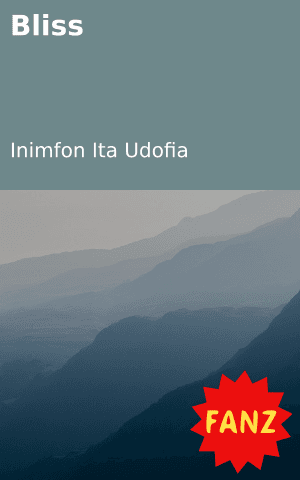 It wasn’t bliss
What was bliss but the ordinary life?
She’d spend hours in patter,
Moving through whole days
Touching, Sniffing, Tasting…
Exquisite housekeeping in a charmed world
And yet there was always more of the same,
All that happiness, the aimless being there
So she wandered for a while, bush to arbour,
Lingered to look through a pond’s restive mirror
He was off cataloguing the universe, probably,
Pretending he could organize what was clearly someone else’s chaos
That’s when she found the tree,
The dark, crabbed branches bearing up such speechless bounty,
She knew without being told this was forbidden
It wasn’t a question of ownership-
Who could lay claim to such maddening perfection?
And there was no voice in her head,
No whispered intelligence lurking in the leaves-
Just an ache that grew until she knew she’d already lost everything except desire,
The red heft of it warming her outstretched palm. 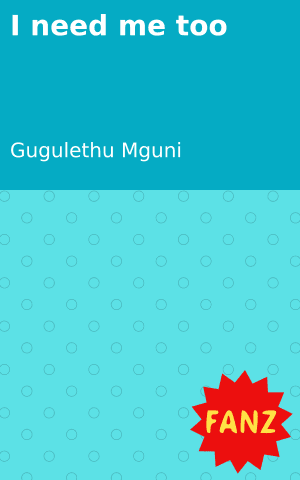 I need me too 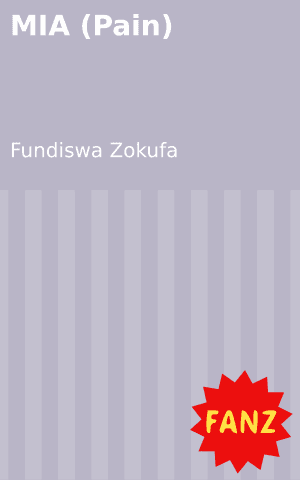 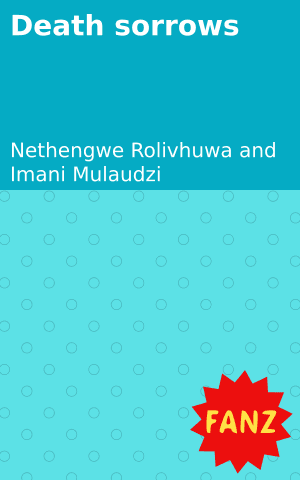 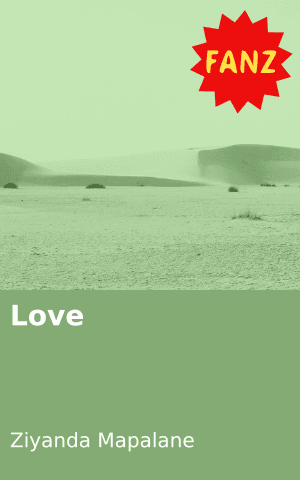 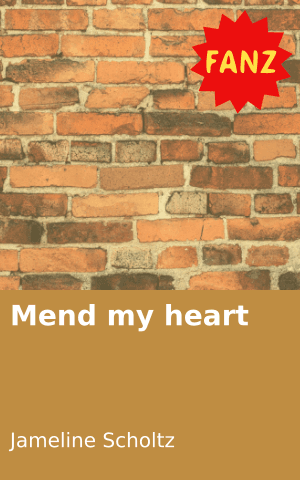 Mend my heart
Login to Comment
Go to Library