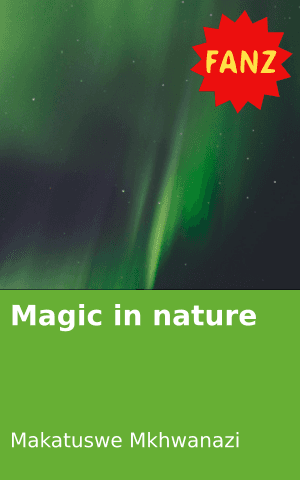 Have you ever thought about nature and the wilderness of the world? Nature is what’s keeping all of us alive. In my way of thinking, nature is full of magic that people take for granted. As a person who loves to isolate, I tend to sit alone with a cup of coffee in my hand, especially in winter and just watch the sunrise and sunset.

It is so amazing and beautiful how nature just seems to have that spark of magic that nobody admires. The sun is full of mysteries of its own, that orange, yellowish ball that comes out from east to west glows like someone is torching it to shine brightly every day. The ocean is another of these natural features, almost seventy-five percent of the earth is covered by water.

The same water that human beings require to be alive. To put it in a scientific manner, water is formed by different elements that were combined together to form this molecule that has the power to sustain or maintain not only humans but all living beings that crawl on earth; both on land and ocean. To me that is magic on its own. Some people have a Herculean belief in magic and say it is around us.

Every person is going to have a different view on magic. Some will acknowledge that it is around us while others will not. Some believe in God while others believe in science. Science says the human race evolved from apes while Christianity claims that we were created by God. Both cases may be correct if you view them from different perspectives. Have you ever wondered how priests chase demonic spirits out of a human body? My answer is ‘magic’, the same magic that God himself has placed on his servant to rescue one’s soul.

On 4 December, I was sitting alone outside, as usual, after a bizarre storm left floods all around my area. When I looked up at the sky, I felt this breeze of fresh air and there was this ‘thing’ I saw the moment I opened my eyes. It was so beautiful that it caught and pleased my eyes. It was strips of bright colours, shining so brightly that they earned my undivided attention. It was a rainbow.

Our God is so creative that he created art, biblically the rainbow forms after a huge storm to represent God’s apology. You can clearly see that our God is a magician himself. What I realised is that the little things matter at some points in our lives. As I sat down, I realised like most people, I also find that the world is full of magic. Thinking so deeply about nature has made me discover the unexplained magic of the earth.

Tell us: Do you think nature is full of magic? 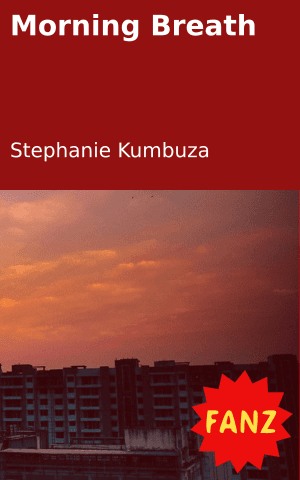 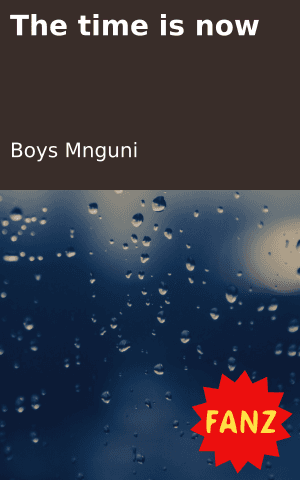 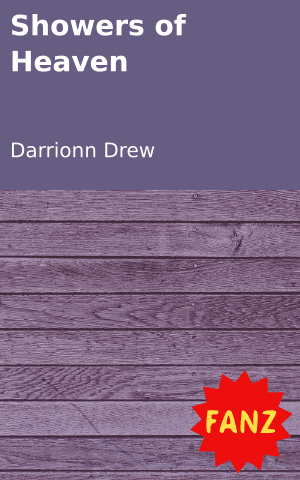 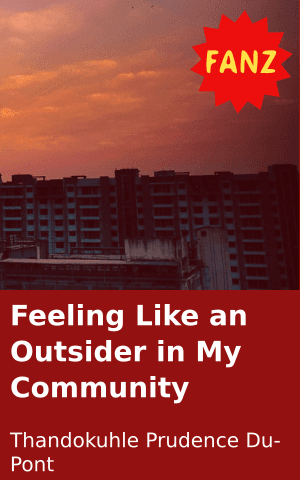 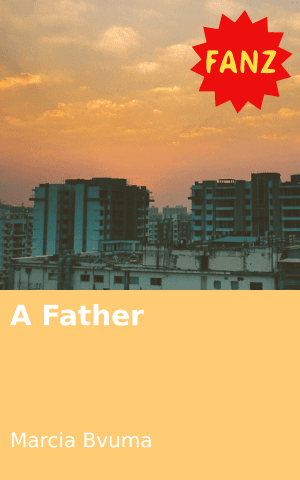