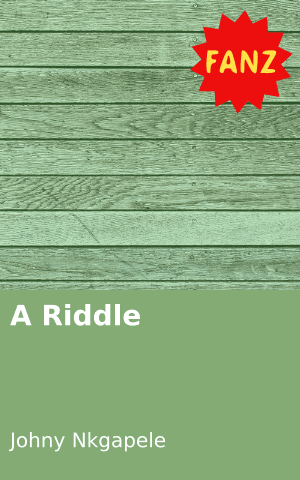 Early in the morning, Mr Johny was teaching in a classroom. Six boys and three girls couldn’t answer him when he asked a question in class.
The question was: Why couldn’t the bicycle stand on its own two wheels?

The boy at the back, raised his hand and started to answer his teacher. He said, “It won’t stand because the tyres are inflated.”

Mr Johny said to the boy, “Well done for trying, you tried your best. I want learners like you. You’re a clever boy and you will pass at the end of the year.’’

Another girl raised her hand, and answered by saying, “It won’t stand because it is broken.”

The girl started rolling her eyes and her face was shocked.

Her teacher said to her, “Trying is good my girl, keep on doing that.”

The teacher provided his learners with the correct answer by saying, ‘‘It won’t stand because it was too tired.”

After answering, the learners started to complain. And then the teacher said, ‘‘Please stop making a noise. What’s wrong with you?’’

The learners continued to make a hullabaloo but most of them were not making a noise. One of the learners said to the teacher, “If that is so, does it mean that the bike is not controlled by itself?”

Mr Johny said, “Good question my boy, I actually want this question because it shows me that you have understood my question and you think outside the box.”

Now the learners were whispering about his words. After a few minutes, Mr Johny left the classroom and went to the bathroom.

Coming back from the bathroom, he started to clean the chalkboard and he wrote that day’s classwork on top of the chalkboard. The learner next to the door raised his hand and started to call his teacher. He said, “Sir, we are not finished discussing the earlier question.”

Mr Johny said, “I think we covered everything today.”

All the learners started to say, “No sir, how come? Because we are still waiting for a final answer from you.”

He laughed. The learner who was sitting at the back, raised his hand and said, “Sir, we already discussed it, we
all agreed and said that the bicycle couldn’t stand because all the wheels are inflated.

The girl next to the window asked, “Okay, if it is so. Like you said, it won’t stand because it was too tired. You meant that the bicycle will not stand without a person helping it to stand?”

Now the teacher started to laugh again. He said, “My girl, listen to me carefully. I said all answers are allowed and they are correct, so I agree with whoever answered me. The hour came to an end, and the teacher put his chalk in his pocket and said, “Have a good breakfast my learners.”

The bell started ringing, and the learners started to put their books in their bags.

Tell us: What answer would you give to the question asked by the teacher? 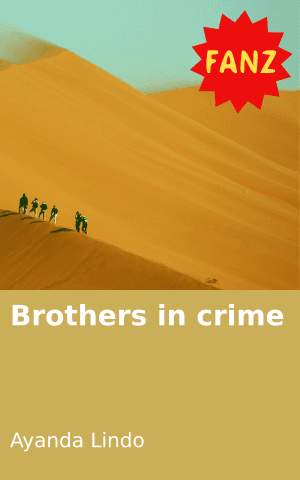 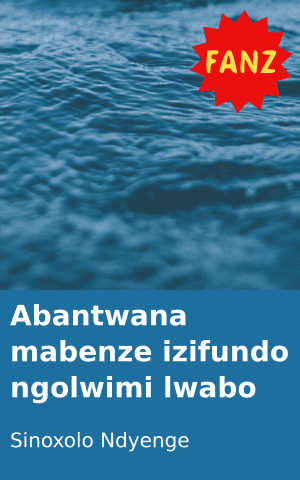 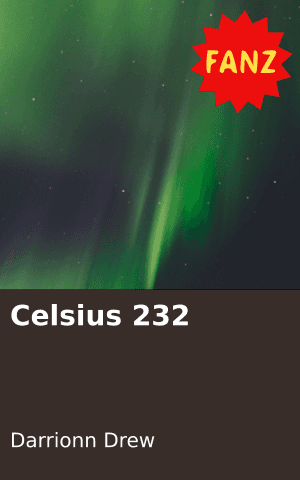 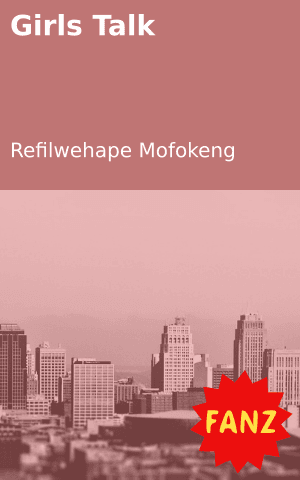 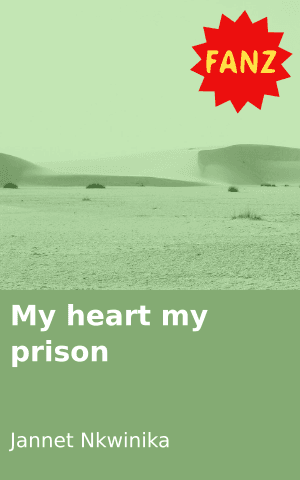 My heart my prison
Login to Comment
22 Responses
It's two tyred get it
@my · a month ago
Tyres are inflated or as Ismael said all those years ago, because man forgot to give it legs😂🤣😂🤣
Redd88 · 2 months ago
Because it is dependent to the person driving it. If he decide to lie it down then it won't stand .
Benovolentic · 3 months ago
😂😂😂😂good story I would simply answer the question by because it doesn't have balance 😁
Mandlenkosi · 11 months ago
forgot to give it legs, 😂 said Ishmael...
Mogodi J\'t Nkgapele · 11 months ago
Load More
Go to Library