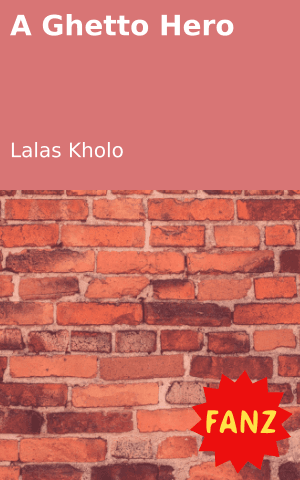 My name is Mlungisi Sithole and I am a police officer at Diepsloot police station. Diepsloot needs more people with my passion and skills, as one of the townships here has the highest crime rate. My career choice is highly relevant to my hood.

I do it only because I am entitled to do it. I do it because it has always been my passion, but it does not please me to put a young man in the police van. It really pains me, because as a young man who grew up in a very abusive family, my dream was to grow up doing what my father failed to do for his family. I wanted to provide protection and safety for my family and other families undergoing the same experience, I underwent growing up.

When I arrest a young man under the age of thirty, I put myself first in a very strict interrogation mode before interrogating the poor suspect. I ask myself what dream this young man is carrying along with him into the prison cells. What if the dream that this young man has, was supposed to be accomplished in that first night he is going to spend in prison, feeling worried, tortured, and weary.

Yes, I know I am not responsible if his dream possibly gets destructed, but I am worried a dream might get destructed. People find themselves in the wrong place at the wrong time and that sometimes gets them arrested, for simple matters that could have been avoided. Some are being set up from keeping the wrong company, whereas some are just eager to take matters that concern us as the police into their own hands. Trust me when I say that I am not pleased to put anyone in jail for any reason, but it is my responsibility with my fellow colleagues to ensure that my family and your families are all safe.

I believe in safety and protection because only if I had such growing up, my upbringing could have been better. My father was a drunkard and very abusive. I have witnessed imperious scenes where he physically attacked my mother. I was young and could not interfere because sometimes both their frustrations would also be taken out on me. I would be shouted at because I asked for food before she had cooked. My father would beat me for finding me playing with the kids he disliked or perhaps he disliked their parents.

I was only six years old when they divorced. It never bothered me that much, because one might have died in the end and that was likely to be my mother, who had always been overpowered, whenever there was a physical fight. I had to witness that terror without a choice, especially when it happened in the middle of the night in that one-room shack I grew up in with both of them, until my father chased us out. My mother then went back to staying with her mother and two sisters who always competed with her and argued with her about anything. She was a strong woman and I think influenced who I have become. She went back to studying IT, is now running her own internet café, and also owns a taxi business. My father tried to fix things 10 years after their divorce, but it never worked. My mother’s success had just exposed and embarrassed him. 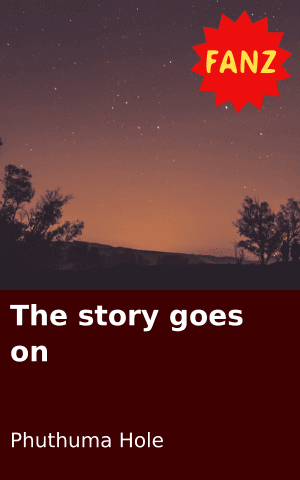 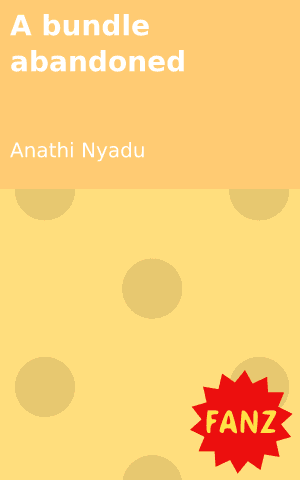 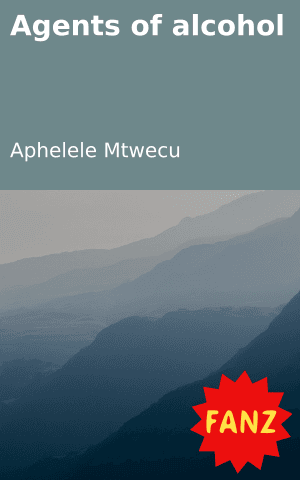 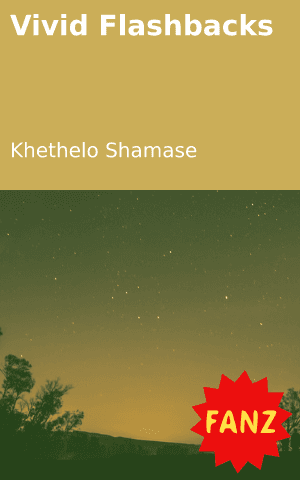 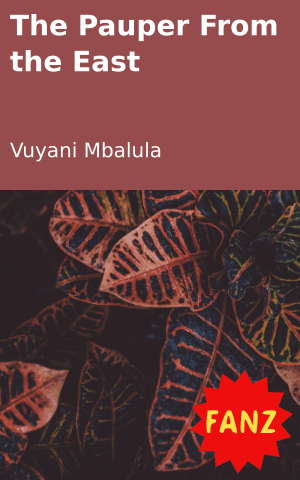 The Pauper From the East
Login to Comment
3 Responses
Wow such a touching story
Ndile7 · 2 years ago
At least your mother left before its late. She could die,i see why you became a policeman. Protecting your family and community
saurombechireki@gmai... · 2 years ago
yah its true you following you dream
spa rta · 2 years ago
Go to Library