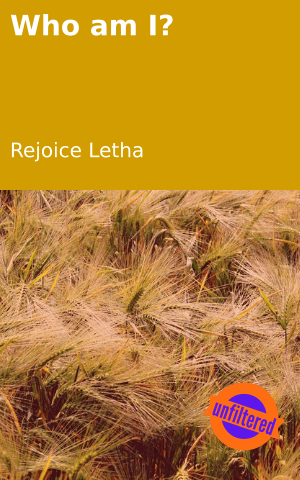 Author
Rejoice Letha
Publisher
FunDza Literacy Trust
Language
isiZulu
Licence
All Rights Reserved.
Length
Medium
Topics
CrimeHuman Drama
Login to Like.
16
Chapter 5
She wore the clothes and made trouble near the warehouse so that the security guy would come.He did go there and she started hitting him with a rock until he collapsed and moved him to another place.

She went towards the warehouse and said to the other security guy, “Uhm man, there is something they l want to do inside l will be back.”

She went inside and hid behind the wall and listened to what they were saying about how they killed her mom and how they were keeping her dad. She heard all of that and started to cry silently. She quickly ran out, called a taxi and headed back home. When she arrived home she quickly went to the safe; luckily she found it open and took the gun from there.

She headed back to the warehouse, stabbed the security guy at the door, went inside and pointed the at Mr Mbili.

“What are you doing here dear, are you going to kill your own dad?” he asked.

“What dad? The one who killed my mom and kidnapped my dad. My so called dad.”

“So now you know the truth you idiot.”

“Release my dad, release him,” said Zanele in rage.

Mr Mbili’s men pointed their guns to Zanele, and she said .”Are you all going to kill, are you? I won’t die alone I will die with this man, ” she said pointing at Mr Mbili. As she trying to pull the trigger someone stopped her.