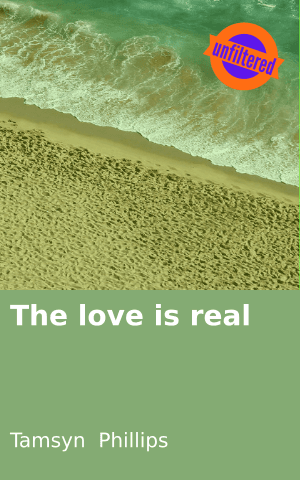 Jimine carefully laid Emily on the bed, not wanting to hurt her. He knew this would be her first time, and he wanted to be gentle with her. He delicately kissed her and removed her dress and shoes. Although Jimine first thought it was wrong for him to agree to this, he now felt a connection, like nothing he had felt before with her sister. And then it happened. The thing Emily had wanted. She felt great afterwards, laying in his arms. It all felt so natural, like it was meant to be. We spent the rest of the night like that. Too dazzled to even eat. We just layed in each other’s arms,until we fell off to sleep.

i wake up the next morning, and instantly realise something is wrong. But then I realised this is not my bed, it’s Jimines. I turn slowly, trying to break loose from Jimines tight grip, but he groans and grips on to me tighter. I can barely breathe, but I slip out from underneath. I get some clothes on, and feel something from inside me trying to get out. I rush to the Toilet and let it all out. I just had my first symptom of pregnancy. I to went the bathroom and look inside a cabinet and find a toothbrush in packaging. I open it, find the tooth paste and brush my teeth. All I need right now is a bath, but this is not my house, and I have no clothes! I think through my options and realise I have money in my bag. Maybe I will have to buy new clothes to wear. I walk into the room and slowly wake Jimine up. He groans and moans until I kiss him, and he instantly wakes up with a smile.

“Good morning my love” I said with a smile that reached my eyes. ” Jimine, I need you to please take me to buy some clothes. Or you could give the keys to the car and I can go myself” I asked desperately.

” Okay. No problem I can take you”. And with that we were off to Chatsworth, to buy some clothes. I saw so many nice dresses, jeans, T-shirts. I wanted them all but only picked a few. I wanted to pay for them, but he insisted to pay. Such a gentleman. We got McDonalds and we went home. It was still really early in the morning, so when we reached I took my nice bath and washed my hair. I walked into the room and Jimine wasn’t there, then suddenly someone held me from behind loving. I smiled thinking about how my life changed instantly.

Anyway, I got changed and laid down on the bed. Jimine soon joined, and we found ourselves facing each other staring deeply in each others souls. We layed like that for hours talking about anything and everything. Than he told me how he got his ex ex girlfriend pregnant, and thats when he popped the question. He asked me to be his girlfriend! I asked him about how he felt about my sister. He said he had no dealings with her anymore. And that he wanted me. But I knew I had to go back home and face everyone. I wish I didn’t have to do that, I had too.

So told Jimine and he agreed with me. I went back home by myself, and when I opened the door everyone looked as if they’d seen a ghost. “where were you!? Elena asked angrily letting me inside. ” Look, I’m moving out to stay with my boyfriend. But I won’t be far away”.

“What? You can’t do that,” snapped Elena.

“Yes I can, and I will” my blood was now boiling. After an hour of arguing, I packed a bag.

” I will come back tomorrow after work and collect my things,” I said angrily without looking back. I was proud; very proud. I finally felt like an adult and I was proud of it. I went back to Jimine, into his arms. Elena saw me there but I didn’t care. I was full of pride. I was over the moon and above. We went out again that day and later we went to collect my things. This was one of the best things I did so far. And I’m proud of myself. To be continued………. 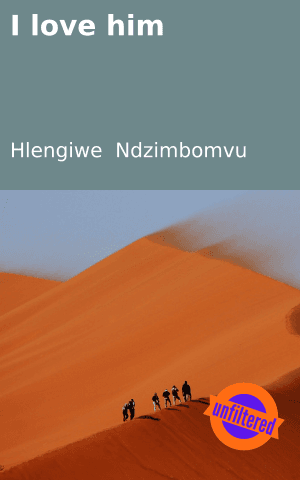 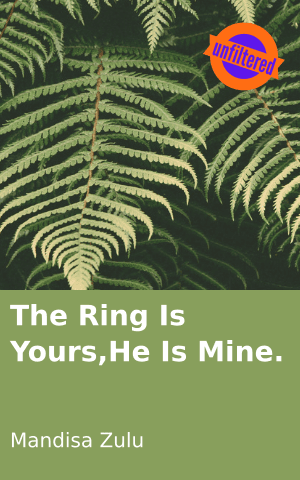 The Ring Is Yours,He Is Mine. 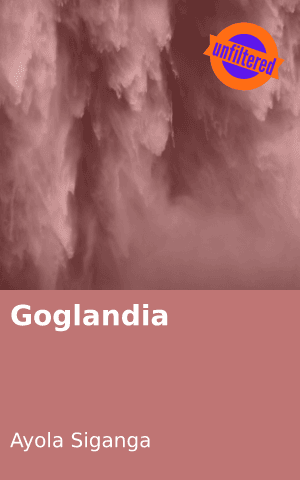 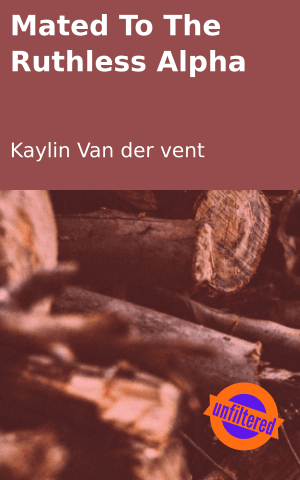 Mated To The Ruthless Alpha 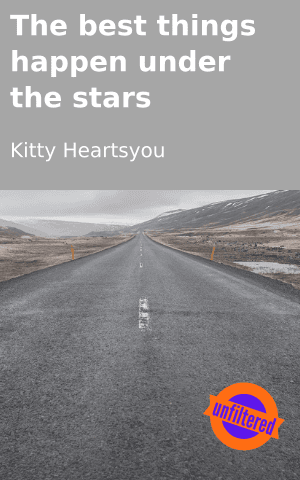