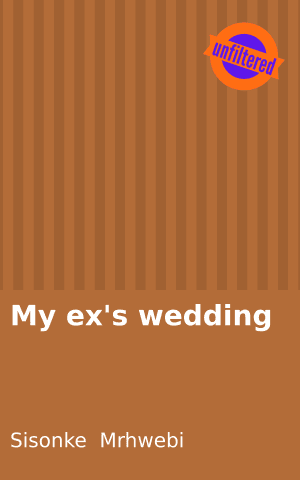 ﻿The day before the wedding….

I was on my way to the wedding venue when my phone began ringing, I looked at the screen and Brooke’s name was written on it. I moaned in irritation, I was really not in the mood for her complaints and yapping. All I wanted today was a peaceful day to finish the work I had. ” Good morning Miss Knowles, how can I help you?” I said lazily. ” I’m going to destroy you! You loose- middle – class-girl. I’m going to end your career!” she screamed through the phone speaker and then ended the call.

And… that’s it, I was confused , I didn’t know what she was talking about or why she was threatening to destroy me and my career. I arrived at Lennon and there were a group of people gathered around the entrance. I drove closer and entered the parking lot. As soon as I got out of my car the people I saw at the entrance began to run closer to me and they were all shouting my name and asking me questions. “Belinda! Belinda! Is it true that you are having an affair with one of your male clients? ” one of them asked. Some of them took pictures of me and that’s when I realized that they were journalists or should I say they were the paparazzi!

There were flash lights everywhere and could hardly hear anything they were saying. I was still in shock, I just stood there with nothing to say until I felt a hand holding my wrist and then pulled me out of the crowd. I followed that person into a black SUV that was parked three spaces away from my car. He opened the door for me to enter and then he followed after me. He closed the door and commanded his driver ” Holt, take us to Blue Pearl Hotel.”

His voice sounded familiar and when he looked at me I saw the face of the only person I didn’t expect to see, “Chase?!” I said in shock. “Beli, are you OK?” he asked looking conserned. “What’s going on, why are they attacking me?Why are the paparazzi chasing me?” I asked him in frustration. He took in a deep breath and released it before answering , “Beli, I never wanted you to be dragged into this but it all got out of my control, I cannot control it anymore and Brooke is making it worse than it already is, Damn it! Beli I’m so sorry.”

“I don’t understand what you are saying and what does any of what you are saying has to do with me.” I was beginning to grow even more frustrated. He looked into my eyes and released another deep breath before explaining ” I broke off my engagement with Brooke last night and it seems like she didn’t take it nicely. Belinda I still like you and that’s the only reason I broke off the engagement. I hated all of it. I don’t want a woman who only cares about my bank account, I want someone who really likes me. Brooke was only trying to get more fans and followers by getting married to me, she only cares about status and not love!

“So what you want to say is that Brooke.. t.. t” tears formed in my eyes and that big lump I had on my throat when I saw Chase standing on that hotel room returned, blocking whatever I was trying to say. ” Yes, Brooke went to the media and told them that you are having an affair with one of your clients. Beli, I’m so sorry. I ask you to please don’t listen to what people say about you, just don’t pay heed to anything they say or do. All you have to do is to lay low and wait for the dust to settle, I promise you, everything will go back to normal. You will be staying in one of the rooms in Blue Pearl Hotel for the time being. ” he said coming closer to me with intentions of comforting me but I pushed him away.

” No! Chase, leave me alone. Do you know what that means? It means that my… my career is over, no one will ever trust me to be their planner . Brooke didn’t just destroy my career, she destroyed Cecilia’s career and our company’s future. She destroyed everything we worked hard for! What will I say to her? What am I going to tell Cecilia? Am I going to tell her that I let my love life interfere with my job. ” I shouted with tears streaming down my cheeks.

We arrived at the hotel and I stayed there for weeks. Everyday journalists gathered on the gates waiting for me to come out but not all of them were patient. One morning one of them pretend to be a maid, she entered my room and began taking photos of me while I was in my bathroom. I screamed in horror and terror. They continued their attacks and Chase thought it was better to place guards outside my room. Cecilia was discharged and she visited me more often.

This went one for one full month until Chase decided to release a statement to clear my name. He wrote everything that happened between me and him and Brooke. What surprised me is that he also confessed his feelings, he told them about how he felt about me. He came to my room that night and asked me if I could give him another chance.

I was now stuck between a rock and a hard place, who was I going to choose my job or my feelings. Honestly, I still have feelings for him but if I choose him my career will be as good as dead. Anyway I gave him a chance and we are still working on building a bond between us and as for Cece and the company well… Everything is going well people are now beginning to understand and our company has had more clients for the past few months. 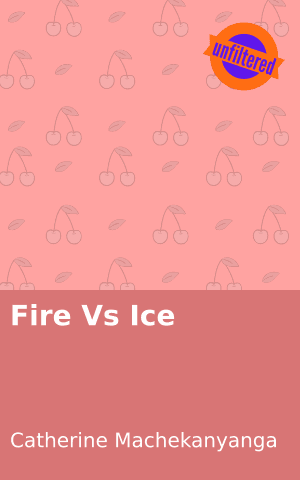 I am sorry mama it is my fault? 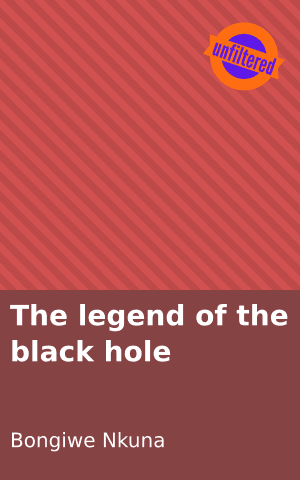 The legend of the black hole 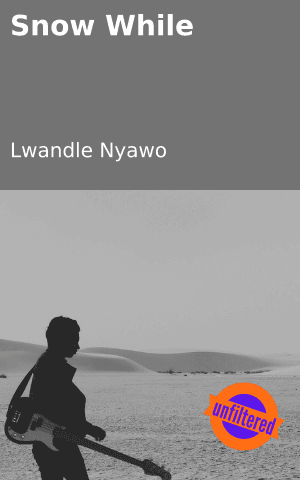 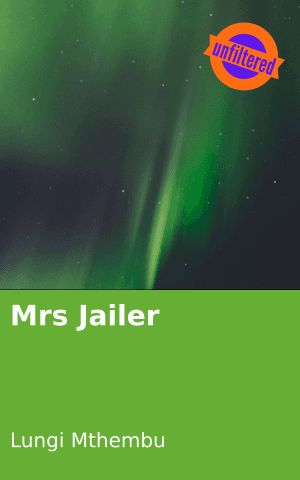