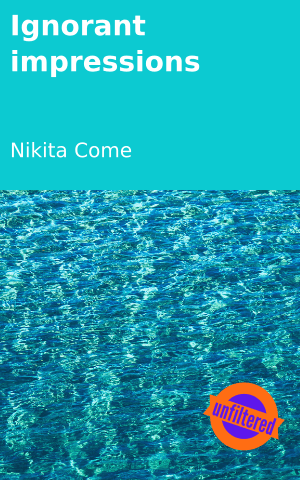 Ever since he read that book, he had really changed in behavior, attitude and overall self. He was calmer and humble, he always smelled good and started wearing neat unlike his old self who used to behave like a pig for a jock.

‘Wisdom had flowed into his mind’ I thought. He was kind to people, even to those he never liked. He made friends with his enemies. He even told me that our friendship should be eternal.

I asked him what was the deal, he just said, “There’s more to life than creating meaningless conflict–we should be striving for peace rather than more war.” That was the first sensible thing he’s ever said since I’ve known him… No offense, and then just like that..he disappeared…like nobody knew where he was anymore.

Mysteriously i was the only one who did because i… i killed him. Yeah-i literally did it. That book had caused him to do and think of mindless things pertaining to the spirit side of our universe. He told me to do it so he could possess the so-called power to manipulate everything.

I regret it but when i did it, i wasn’t in the right state of mind. I don’t know what got into me. I was completely under the influence of malice against him.

After he died, things have been turning far more dark. A classmate commited suicide and when they checked her pockets, all they found was a piece of paper written, “The first sacrifice”

This caused the whole school to create rumours about ghosts and spirits. I am the only one who knows the truth and i have the book he had which contains contents that are very contrary to the cover page_i guess it’s true…don’t judge a book by it’s cover.

I pushed her from the roof because that was what i was commanded to do to release him from his death into our mortal world, so he could pass the spirit barrier that had trapped him in a pit. Now he is roaming free and commands me through dreams to kill other students to grant him power and influence. Soon he will come to kill me…until then, please send an exorcist! 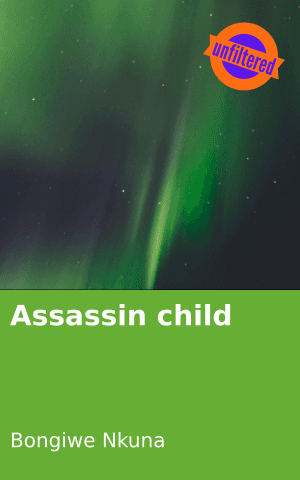 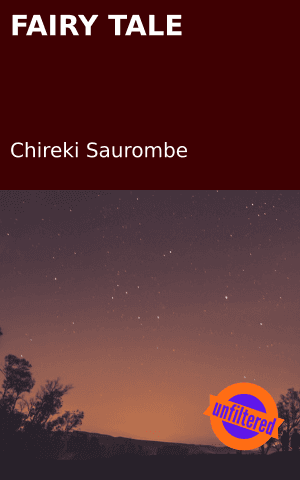 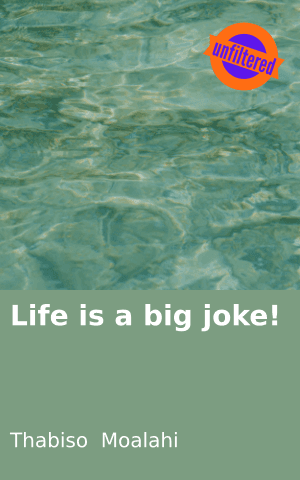 Life is a big joke! 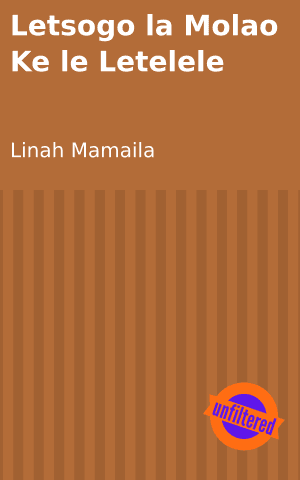 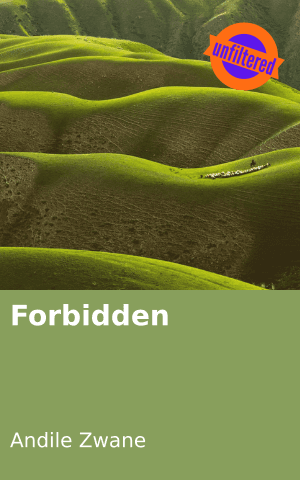