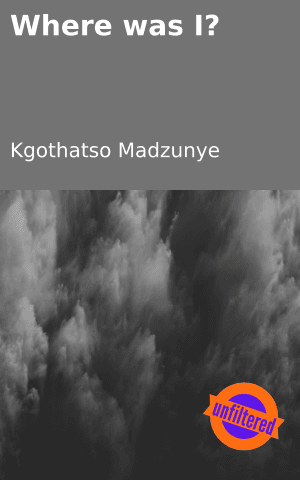 Cent, your father didn’t contribute a cent since you were born
You still alive today because your mother had sense

It’s sad, your mother had depression, she died from it

Where was I, when your grandparents took you in?
Tears in your face, you overcome your deepest fear, that at least you will Never be a street kid

Where was I, when your uncle took an advantage of that you were disadvantaged?
Your uncle raped you, right?

Where was I when you turned into your uncle’s wife?

Sad, your Grandmother found out

The abuse got, when she thought that she gave you nothing but comfort
The fact that your uncle was using drugs shouldn’t be an excuse for your abuse , he raped you cause he wanted to

Grand mom told Grand dad about it, where was I?
When he told her that your uncle was highly respected in the community “If we hand him over to the police it would reduce his dignity ”

Where was I, when you lost all your confidence?
You had to pretend and fake Happiness

You broke your silence, but your voice was silenced by your own grand parent

Where was I?
When you finally escaped from home, but the baby you were carrying on your womb was a reminder, reminder of your past experiences.

Where was I?
When you continued to search for light but you couldn’t find

Let’s unite, try to find the light
Let’s try to protect our sisters and help them find light

Now, here am I, saying enough is enough
Let’s change the story, the perpetrator’s sorry won’t rewrite our painful pasts

Where was I?
Here am I, saying enough is enough. 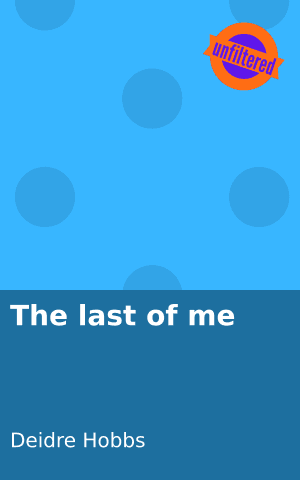 The last of me 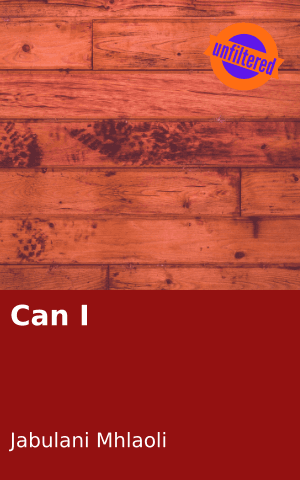 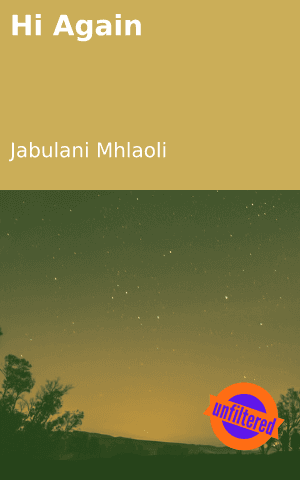 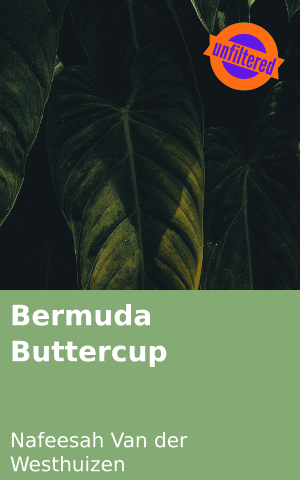 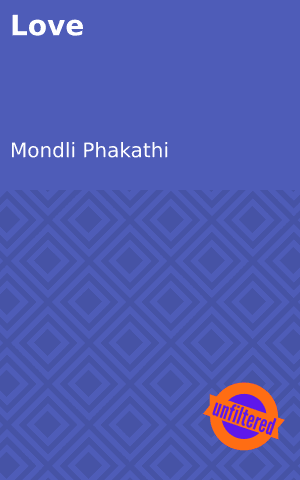