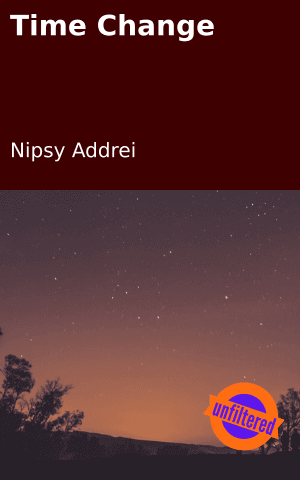 I met Barbie three years down the road. She’s awesome and beautiful. We became friends. I treat her with respect and honour. Our friendship grew stronger every single day; we would stay together, especially on holidays. She had a gentle smile. She’s interesting, but not as I thought. Her company kept me feeling nice, and it was a pleasure spending time with her. We would chat for hours.

It became frustrating and hard to be without her. Most people thought we saw each other, but thanks to her aunt, we never thought of such a thing. Three years then, but still a great friendship. Through the years, I learned to respect her relationship.

But later, she acted so strangely. I was anticipating and misjudging myself. It made me feel heavy and dreadful sometimes. I thought I knew her, but certain things never turned out right. I lay on my cosy bed, I felt my stomach rumble because of how she had changed. I’m totally confused. I stood up and walked towards my window. I opened it and looked outside at the bright moonlight. The whole place was silent like a graveyard, so still. I only heard her voice in my head. I have no idea why she changed. I just have to prove my worth. 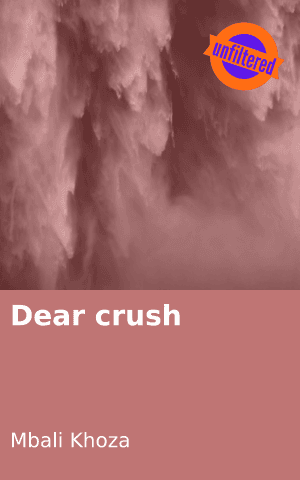 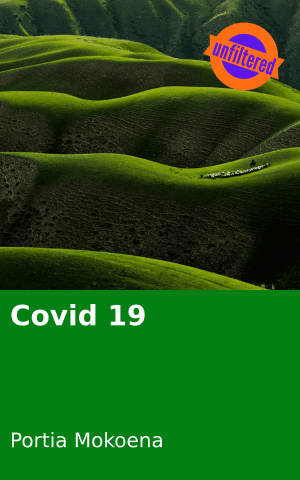 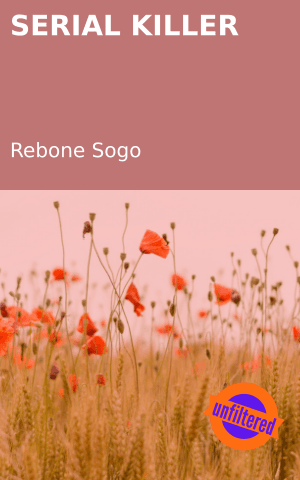 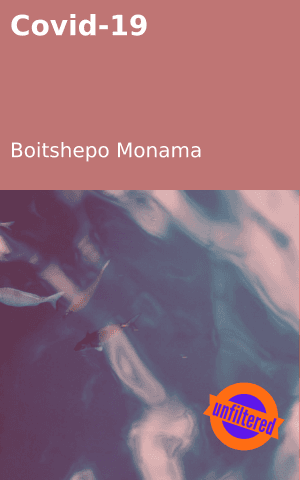 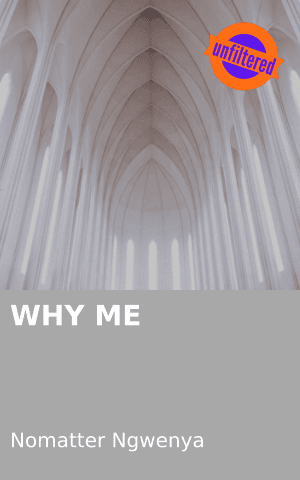