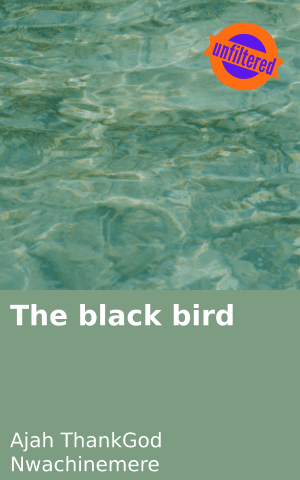 I heard footsteps, like fool’s steps-
It was another long night; my masked
feelings struggled with heavy emotional breakings.
The next thing I heard was the unbuckling of his belt; I got swung with and in unripe pains.
Something pierced me, it happened inside of me- that I can’t explain.

Broken and melted again in fused sensations-
Though I couldn’t see his face nor knew his name, I could smell him.
I felt his strength- he wanted more.
The horror was gonna last for a life time.

I couldn’t say, nor react- guilt built an edifice in my virgin land.
A cup of beer could ride a lifetime misery and pore psychological spaces.
He was pounding my body so hard, my tears lost its ground and fertility.

I screamed, but I was weak too and intoxicated a halfway.
Now I’d live for the pain, with the pain- for an entire life.
It shouldn’t have happened.
But am I to blame?
Could it be my fault?

The black bird perched on my roof, then,
I lost a CAP, much after. 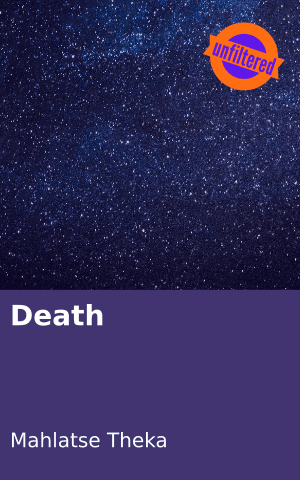 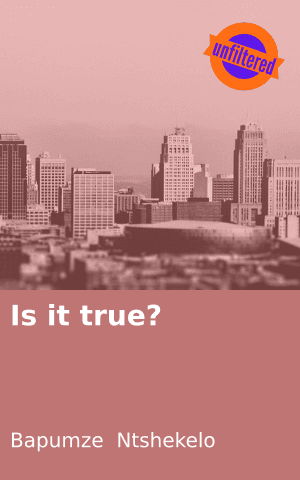 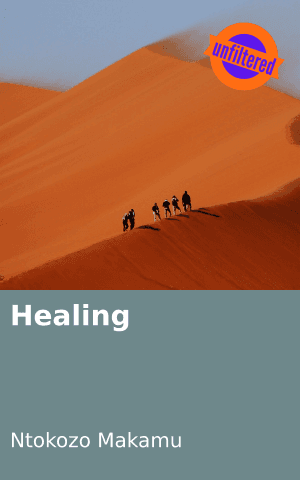 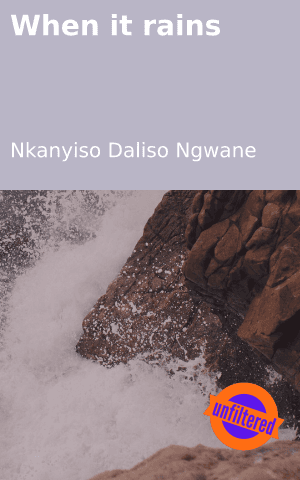 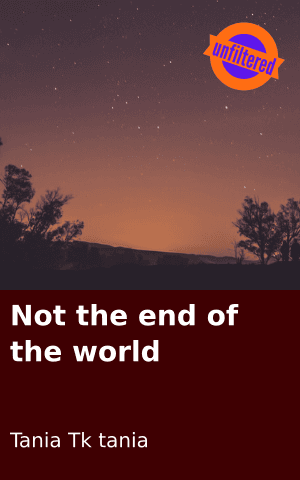