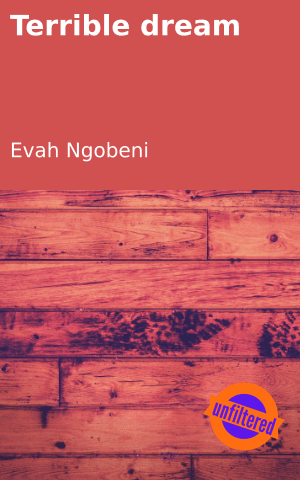 I had a terrible dream,when i was sleeping.two people tried to suffocate me in my dream i thought they were killing me.
I fight by all means until i break their hands,but i didn’t see their face.

After escaping from death i told my younger sister whom i share room with that i had a terrible dream,but she didn’t take me serious.

I walk out from the room,shouting saying that someone didn’t want to see me happy .one of my younger brother come straight forward to me he said that you really don’t know who is witchcraft you ,”i said no”.
When i look at up i saw the blue sky and the sun was rising,birds and other nature things were celebrating the new day..i started to realise that i was dreaming,but where i was standing i was surrounded by lots of people even those who tried to suffocate me were there,but when they notice that i have already saw them in my dreams that they were trying to witchcraft me they made an excuse saying that they want to use bathroom .
The old woman was puting the infact baby back to her body and her big son who is look like fourty something followed his mother to bathroom they closed themselves there without even to come out. 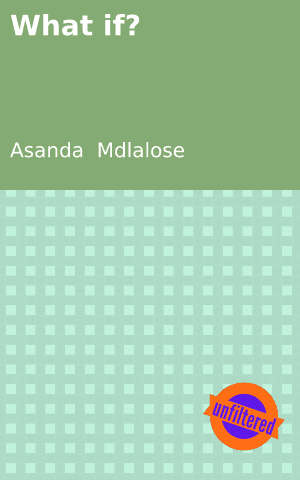 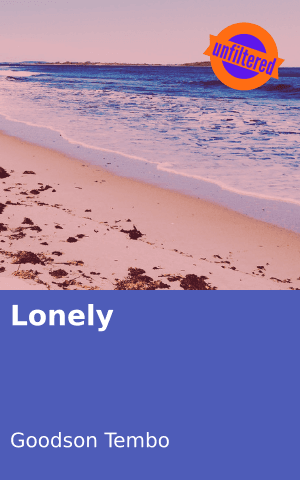 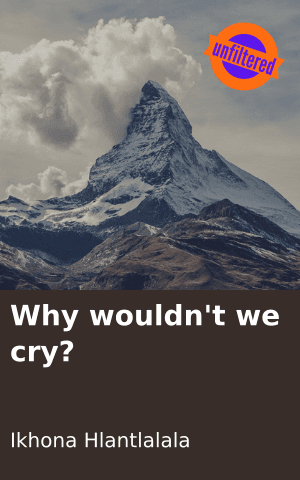 Why wouldn't we cry? 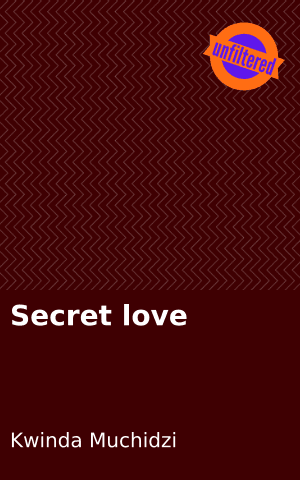 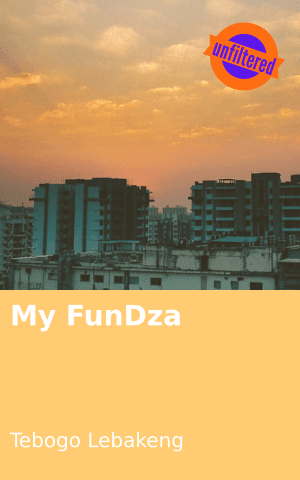