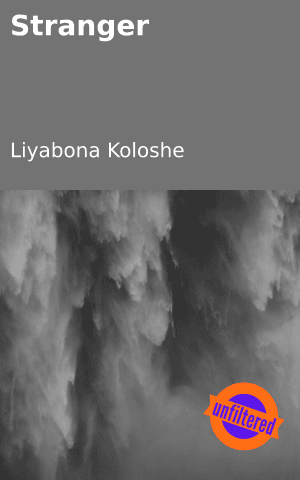 There we go, found something
Its a picture of a girl, might be a fling
Knew too well it was not a sister
He’s no church guy, knows zilch about stuff like Easter

It wasn’t just a friendly letter or note
It was a love letter for the girl in the picture, who wore a red coat
A letter with so much emotion
It was so real and romantic written by a guy who was fed a love potion

As I waited for his return, I felt lost
All my love washed away with no cost
Who was he?
Was he not the one for me?

He came back from wherever he was
I didnt notice him, I was in a buzz
When I saw him,I didnt see the love of my life
How could he be if he had a soon to be wife 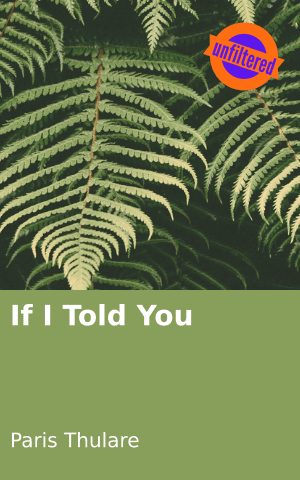 If I Told You 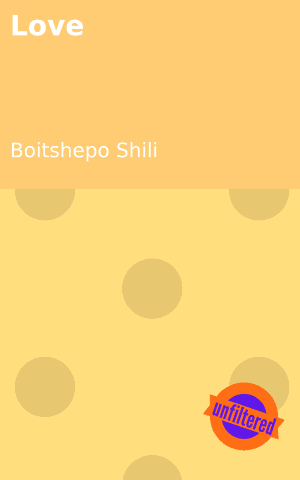 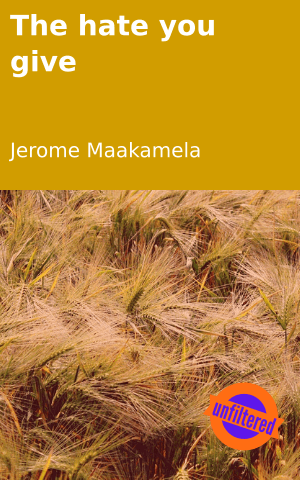 The hate you give 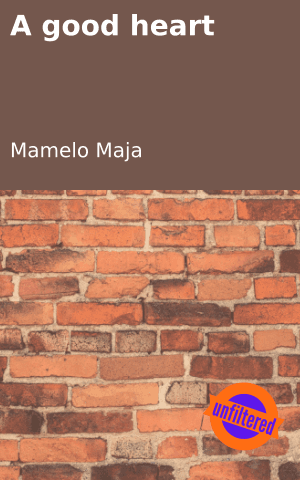 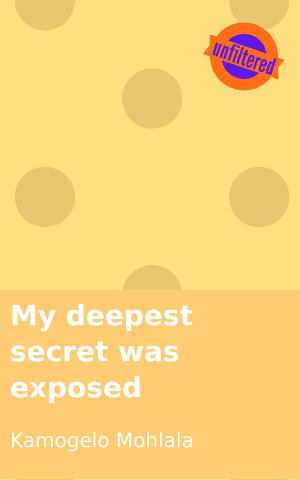 My deepest secret was exposed
Login to Comment
2 Responses
Wow I enjoyed this poem love the rhyming words aswell as the story behind it all.
Mrs F · 8 months ago
Heart break
B5000 · 8 months ago
Go to Library