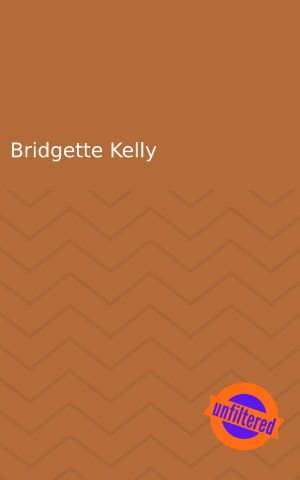 A little dust,
A bit of rust,
That’s how rot sets in.

A selfish act,
A cunning tact,
That’s how rot sets in.

The mind is a workshop , empty or full,
Pure, blank , or a sheep in wool.
Never leave it to be idle,
that is suicidal.
This is when your mind starts playing,
Preying, straying, swaying, disobeying.
Daydreaming demonic discussions,
A spanning of rancid repercussions.

Nothing good can result from a wicked plan,
Like Hiroshima and Nagasaki of Japan.
Stop the rot before it sets in,
Stop the rot don’t even let it begin.

Rotten minds are like rotten apples,
Like snapped tackles and lost raffles.
It’s not something you should hold on to,
You should get rid of it before you go cuckoo.
Bundy, Dahmer and Gacy all had the rot,
with Capone and Escobar being the worst of the lot.

Avoiding the rot is very easy,
Growing out of the rot is not so breezy.
Sift your thoughts with a pen and page,
Sort it into Calm and rage,
Remember the rot gets worse with age! 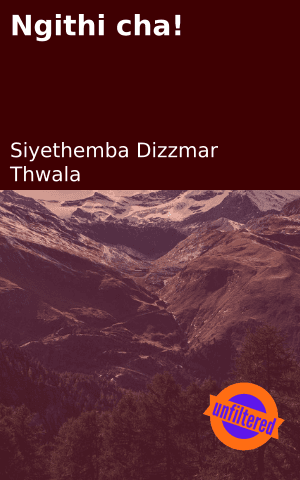 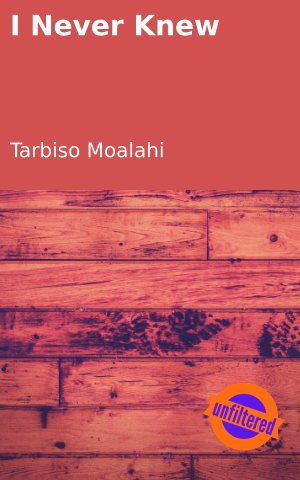 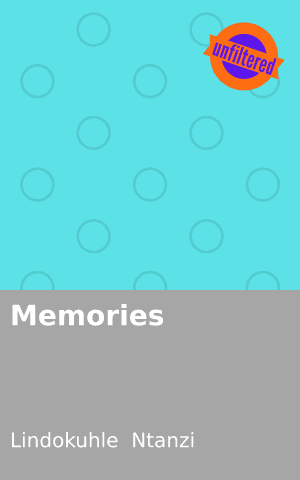 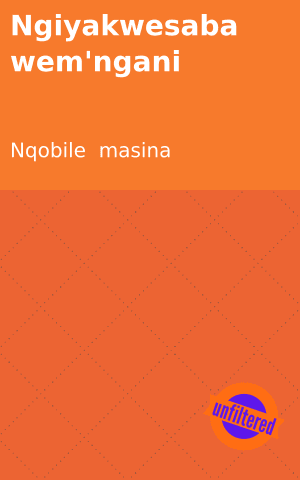 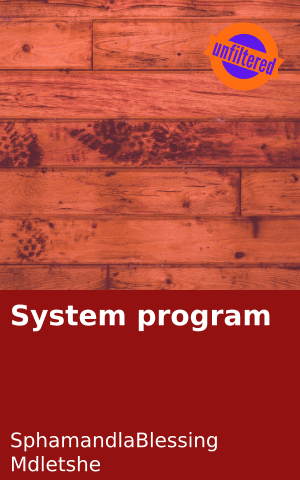 System program
Login to Comment
4 Responses
Power to your mind stay strong .
Cutie · 8 months ago
I would have to echo the sentiments. WOW. Bridgette, that was crisp. Somewhat dark. But then again, dark is right up my alley. New subscriber here.
dumisanibuyana@gmail.com · 11 months ago
Wow
Makzoza · 11 months ago
Excellent
Lettania · 11 months ago
Go to Library