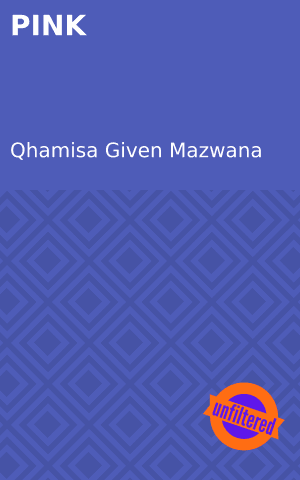 He believes that faires sojourn in his dear pink closet.

The pink closet that everybody leers like it’s eating from their own budgets.

“Pink?That’s very girly!You could’ve gone for something darker, like grey or black”

He laughs and tells that it’s the only colour his sprite fancied.

They paint him crazed.

“Never have I ever seen a ball carrier playing dolls,

Perpetually in the girl’s dorms

The laddie probably a lady”

He always stands out from the crowd

His music is too loud and girly

His style pinky and sheen

flamboyantly, in front of the masses

to stand out and be counted, today he names.

To divulge his preference, romantically.

He pulls on a mask, to show flagrant disregard of the people’s opinions.

He unseals the closet and unfetters the faires

The faires that have housed his entire closet since birth

The faires move through the dull atmosphere

Instead, they captivatingly watch him interact with them.

The faires are all the colours that make up a rainbow

The colours bring life to the crowd

Even the old bully with gigantic fingers doesn’t snatch one and zone it out of life.

Even the old binge eater isn’t allured in frying the little organism into a colourful supper.

Even you and I, pat him on the back and skate with him to the park of love and support.

The little ones tickle the lads in the back seat

Harmonious and beautiful, the scene is for the universe’s screens.

“Now you have seen what makes me all that I am,

I’ve never been the rugby player my parents were proud of in childhood.

Except in my closet with my brownies,

My number one fans.”

A happy voice points out;

“You make a beautiful combination

What shall we call you?”

“Call us they/them, that fits better.” 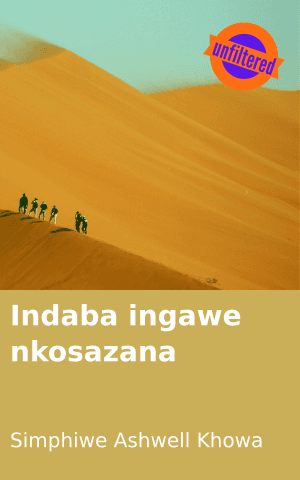 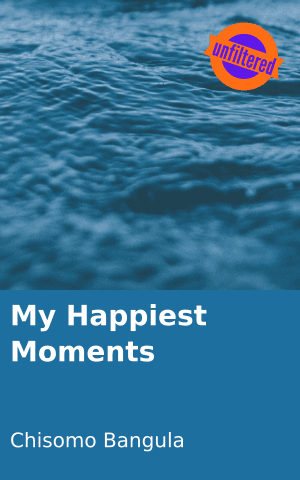 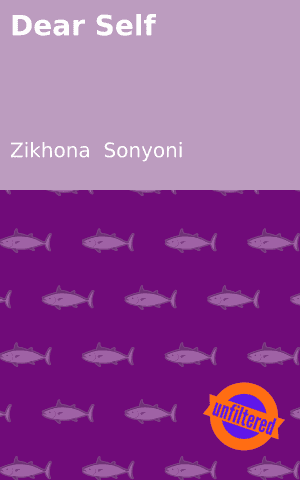 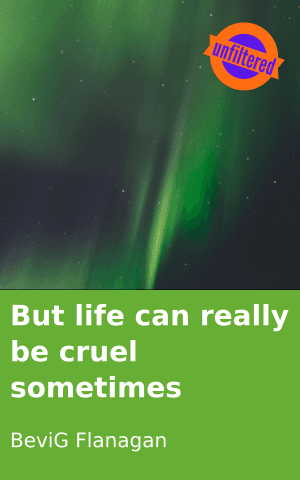 But life can really be cruel sometimes 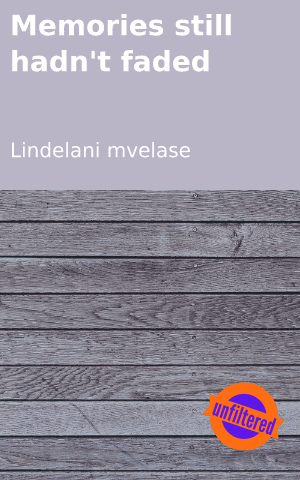