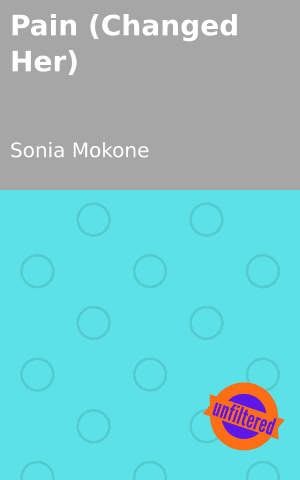 She was the precious girl a mother can never plead for.
Her smile brought joy to many.
Her voice comforted many who were broken inside.
Her Intelligence and energy, she never let anyone down.

Now one would swear, she’s new in the city.
Many says she looks so lost.
While some say she’s changed to a hooligan.
I wonder, what went wrong ?

“I’ve been through a lot” she said to many.
Young sweetest girl was changed by hardships.
She never became the same ever again.
No words can heal her broken-hearted soul.
All was left was a bleeding heart and a sad face.

I wouldn’t wish it on my worst enemy.
The pain she feels everyday suffocates her slowly and steadily.
The pain she feels, I wonder what can heal it.
’cause her heart is already bleeding, black-like blood,
And her face is Pale like she’s not an African.

It breaks many’s hearts to see you morning like a dog.
Everyone hate to see you counting stars every night.
Four-letters word though, but so many tragedy !
Wasn’t space suppose to heal you ?
But I guess it never did 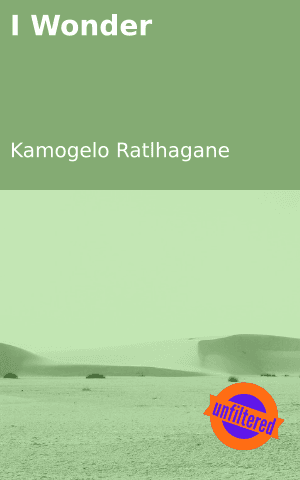 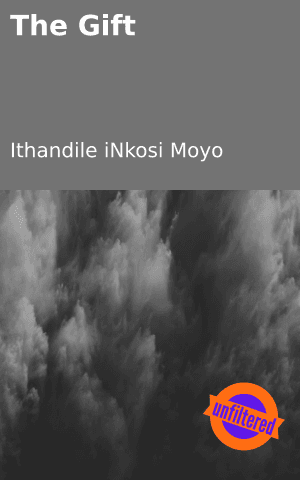 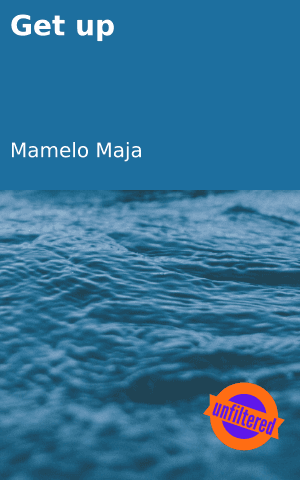 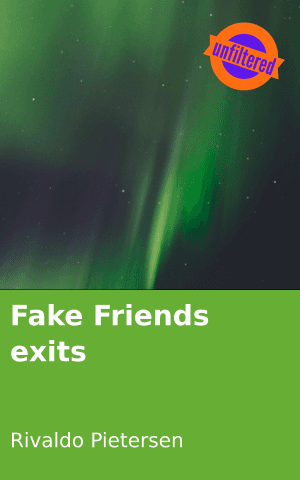 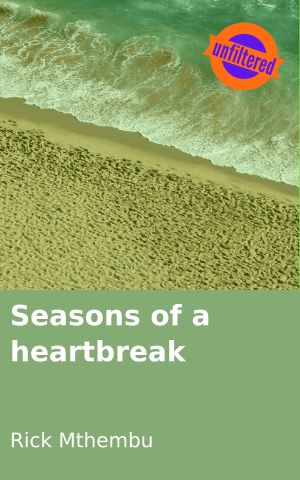