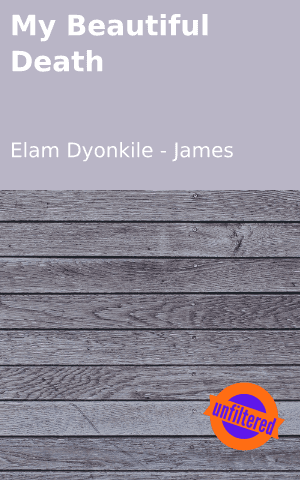 Pain…noun…mental or emotional suffering…distress. What am I feeling then? My dictionary did not have the right words to describe how I felt. I was drowning. I was suffocated. I was…dying.

I looked at the world. Tears rolled down my eyes. Such a cruel place yet I can’t escape it yet I call this hellhole my home. Deaths, deaths and just more deaths. I despised the way I was feeling. I hated feeling weak. But I had enough…

Sorrow day in and day out. My heart and mind never received no breaks. My spirit always remained troubled. This …this was brutally killing me.

I refused to die at the world’s will. Instead I looked at the world one more time…teary eyed…sad. For a minute I was unable to move…but I had to do it.

I was weeping, I was fragile and I was sure nobody was even gonna know I’m no more.

I drove the knife in. I didn’t even fight it. Pain…noun…an unpleasant feeling occuring as a result of injury or disease, usually localized in some part of the body…this I could at least relate to. 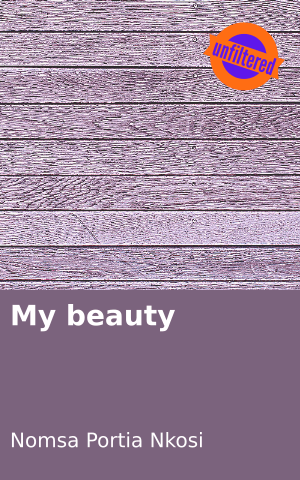 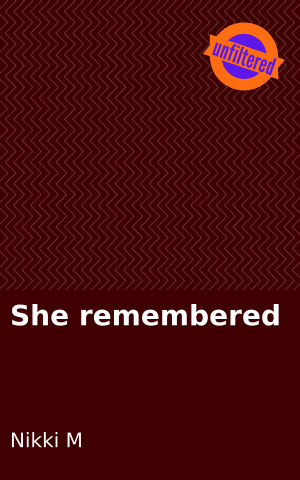 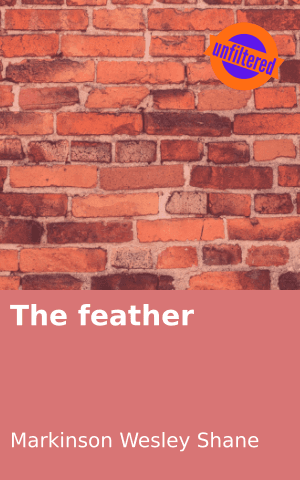 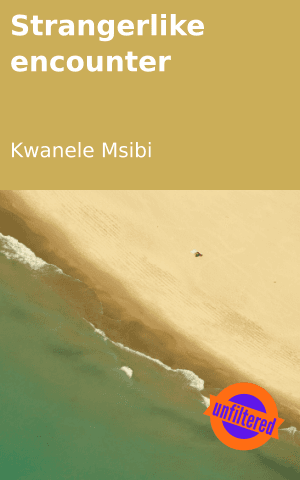 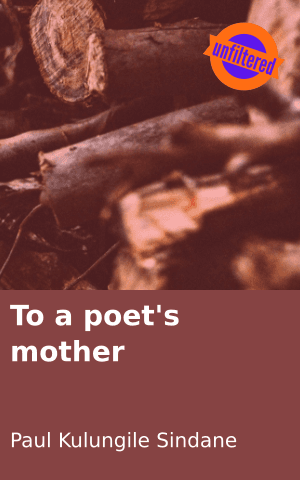