listen to them too 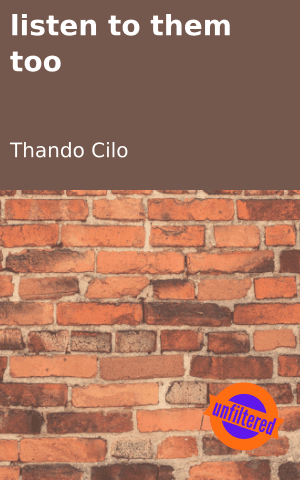 a swoosh of wind may

cause a scream to erupt,

unfolding the lies those

i tell them of the words that birds speak

but nobody believes me

because they think no one speaks bird.

but the screams my body deliver

when the sun sets are not mine

they belong to those that see evil in human eyes

bleeding the words in paper,

the wound too deep to heal.

it breaks my heart to know that the woman

that was killed last night was seen as a threat,

in the way of human made power.

the skies scream it’s too late,

i see that too and sob,

for they have killed themselves,

with the blades and guns they could control.

the walls of hell on Earth.

if this is a game,

the only thing i never thought i possessed,

after a male looked at my body with hunger at an early age. 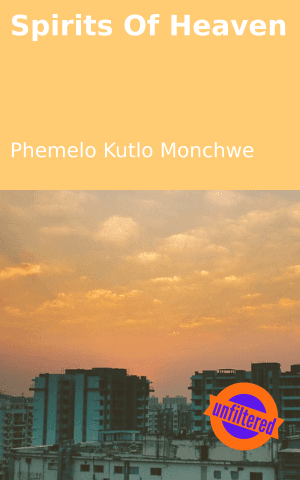 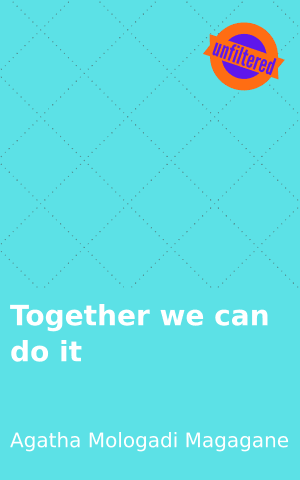 Together we can do it 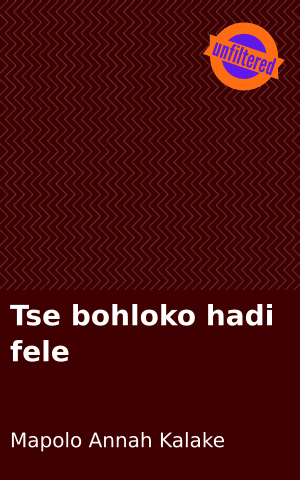 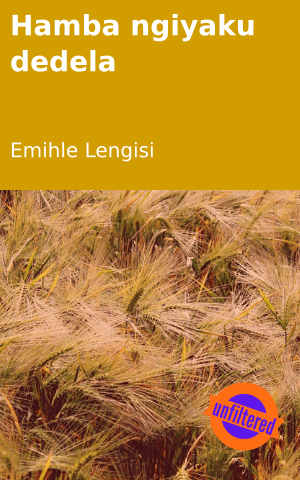 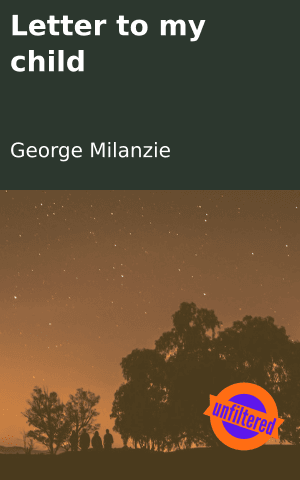 Letter to my child
Login to Comment
Go to Library