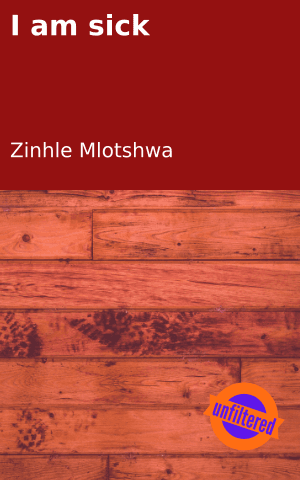 I don’t think anybody can cure this

I only know that he will understand this

I know that he will give it unconditionally

I know he is hurt emotionally

I know he isn’t well financially.

But this does not need money

Only I want is my honey

Just to be with him

Because I only want him

No other one but him

This sickness will be cured by him.

I know it is just a word

He will come and give it a meaning

That day I will show its meaning

Even many more doesn’t know its meaning

They only do the opposite of it

That opposite breaks a lot of hearts

And it takes a lot of time to mend your heart 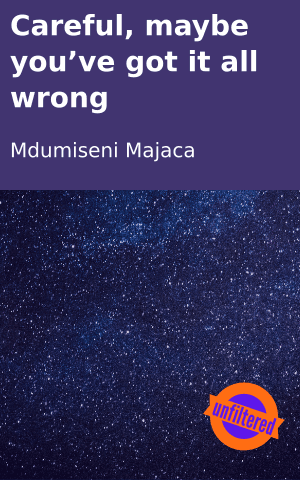 Careful, maybe you’ve got it all wrong 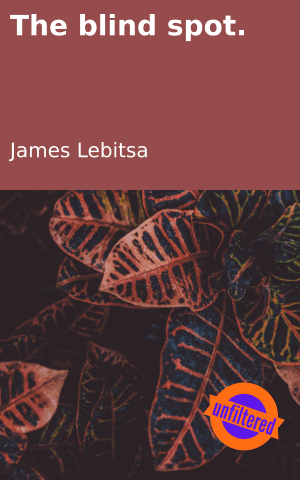 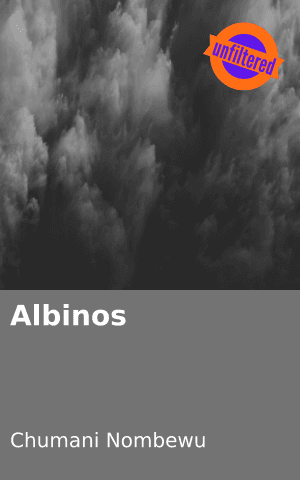 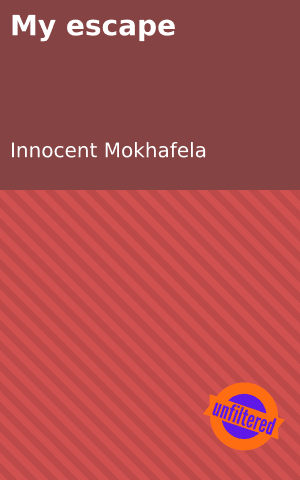 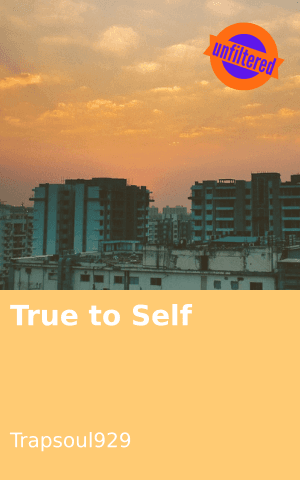 True to Self
Login to Comment
8 Responses
Yoh that sicknesses
Owami Cindi · 3 months ago
Kkkkkkk, what a writing oky, this sickness needs proper management, u don't need to b very much desperate to fall in love with someone remember there is love and infatuation these two sicknesses looks alike but are not the same watch out buddy, be patient n hold ur heart coz love comes natural n it doesn't torment your feelings but makes them acceptable, kkkk love ur work
Goodson Tembo · 4 months ago
Uyabhala mtase 🥰🥰🥰 siyabonga babes
Olwethu Mlotshwa · 5 months ago
You're the who is sick just go to the doctor (guy) and tell him your sickness
Buhle Maki · 6 months ago
He might love you or not Only way to find out is to tell him
Charmaine Shora · 6 months ago
Load More
Go to Library