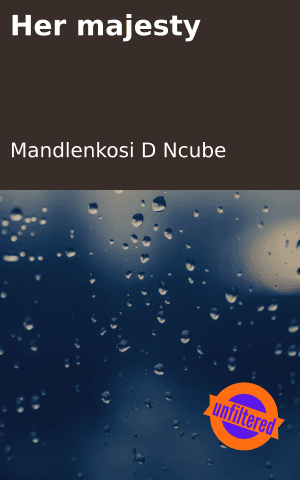 I’ve been watching her majesty Africa,
Wiltingfrom an orange horizon.
I saw her majesty Africa contract her painful uterus for it has been a portal for lost sauls.
Her offspring stripped her naked and ridiculed her.

I’ve been watching her majesty, Africa fall
into shame, for the first time I let my heart drop onto my feet.
My conscience clapped in fear.
I let my eyes undress her terrible body but from a short distance.I still respect her for victories and traditions.

I could see her breasts drop unwisely,
then they hung sadly on her chest pondering to the actions of her infants.
She on her face on the edges of South Africa was smiling abruptly .

For she’d foresaw the division ,the chaos and the wars.
Her tribes now began to unroot from Mandela’s teachings ,from the promises of unity and a tranquil nation.

They sought blood on each other .
They sold their peace to an innocent devil.
She tried to remind them of their roots ,they mocked her .
She tried to bring back the lessons of Ntu so it could bring Ubuntu.
But they did not receive them well .

Her majesty,Africa is dying ,sun kissed at the face of the earth.
She’s profoundly loosing her pride.
Her black kids have disappointed mama,yet they don’t see.
Her mounts stand erect shamefully in her empty farms.

She’s got no more to feed her hooligans.
She has turned away with her blessings but her heart broken for the souls she left behind .

Now here kids face the wrath of not obeying peace.
It hits on their stomachs, that were once full of maize and meat.
It beats on their pockets that now overflow in embarassment and greed.
It smacks on their faces that are now not enough for the standards that the world has set for them.
When they look at themselves they see monkeys ,they have ditched their afros for horse tails.

Her wrath stings on their broken families and hurts on the old woman who is being abused by her grandchild.
They’ve turned into untamed beasts .
Devouring each other from flesh to dust .
From money to poverty.
Let them suffer they’ve done enough already!! 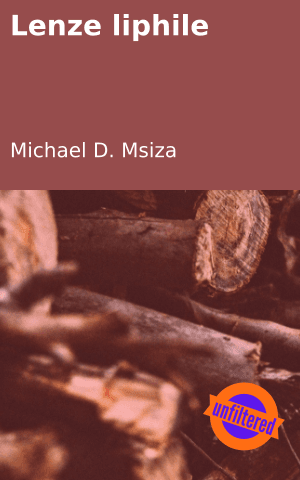 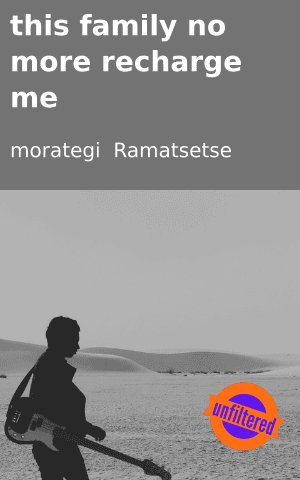 this family no more recharge me 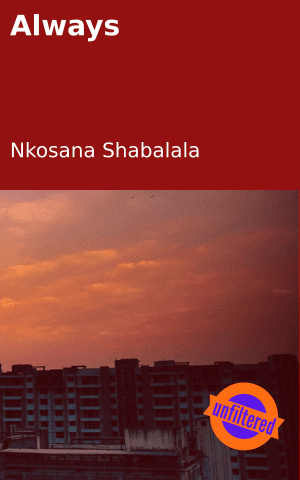 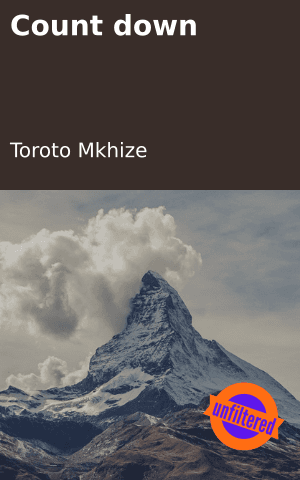 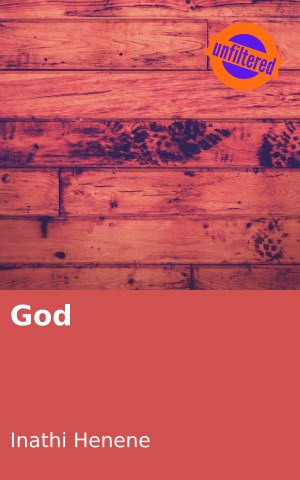 God
Login to Comment
2 Responses
😊
Chizzy · 11 months ago
Her majesty
agathamologadi@gmail.com · 12 months ago
Go to Library