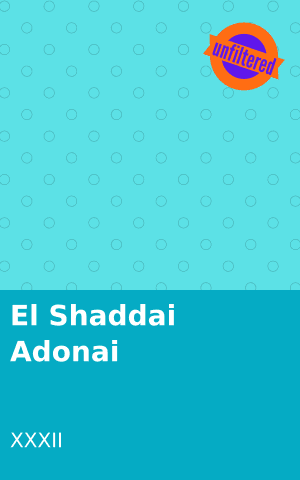 Some say he’s here,some say he’s not
What am I to believe in these two points,
What if I believe and he ain’t there
Or if I don’t & all along he’s here

Maybe one should do good and all will be forgiven,
My sins became what they reflect me upon,
Starting to think I am my sins
Not knowing I’m greater within

There’s more to me than what you see
I’ve done some bad,and some good too
They forgot the good & focused on the bad,
But who am I to judge,that’s what humans do

Does the bible really oppress the mind
Or is it what they tryna do
Making people believe when they shouldn’t,
Feeding us lies they wouldn’t eat

If the oppressor lies about forgiveness
I still wouldn’t understand why they also forgive,
Well I want them see
There’s more a man could be 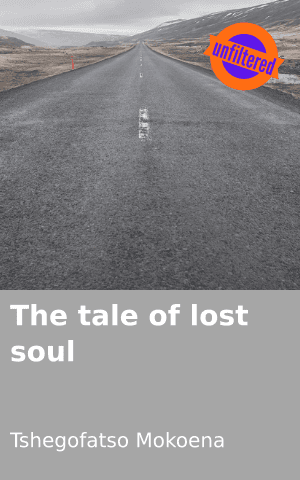 The tale of lost soul 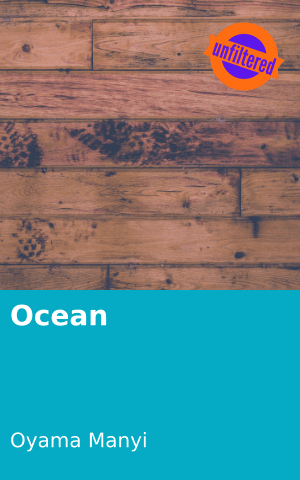 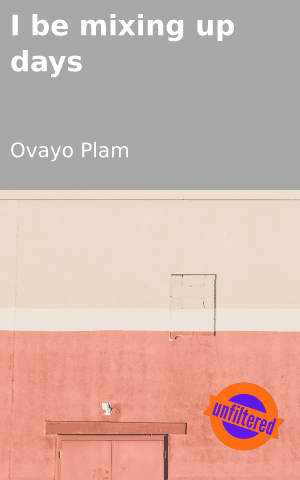 I be mixing up days 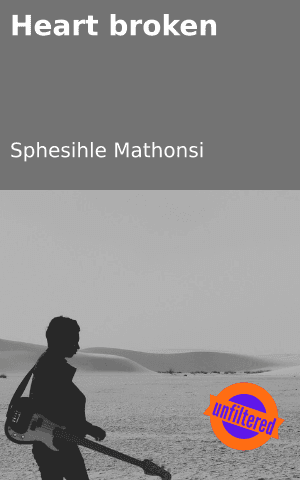 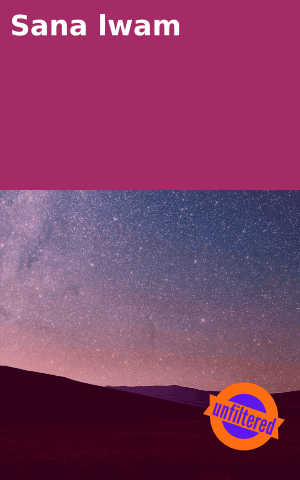