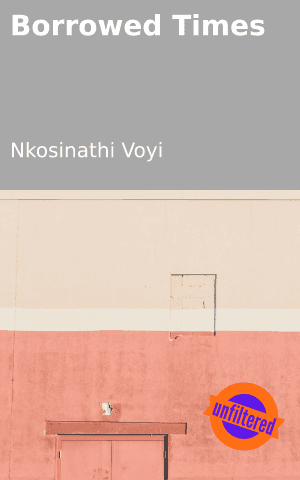 Absolutely we are. Yes life’s beautiful. Let’s appreciate each moment given to us. Breathe that’s worth the entire clause, who’s there to judge

Who should be feeling entitled to one’s amusement, not even a single soul can handle that but the one who created it all. Just like live stock at the farm. One grazes its mement till taken away

Would you believe it, if someone tells you how chicken eggs handles being one. Who knows, all I can tell is I think they’ve made peace with it. Going straight from farms to fried or Scramble.

That’s their life who has tried changing all that. No I’ve never heard of, unfortunately if not Boiled. Then Lucky they are to be fully grown chickens. Sooner or later they got to leave this earth. They being called away at restaurants.

That’s just part of it. The borrowed time, and if chickens could fly. It would be one’s dream to do that. Fly away like any other birds does. If not while alive, then imagine how family member’s crying out. Feeling sad because they had never got time to see chicken- Stan fullfiling his or her dream which was to fly away, befulfilled. Whole and reaching mountain hights. But never did. Left too soon

Indeed its handed to us. We got to make it last a while as much as we can before its called off. Run with it while there’s breathe in your nostiles to where it leads. Have the to do list. Get busy with it. Shop while tick still tock or else, As they called it.

– Borrowed time – Waits for no body when it’s gone then it is. Your loss. And there you are. Laying life less and all they could talk about it. ” This somebody had dreams and means but sadly. Time’s up he or she had to go. Time got faded along the way.

Vanish and all that’s left is memory from the loved one’s and how nice and passionate we were. So do what you have to do while there’s time. Rolling Because THERES ARE BORROWED TIMES THEY’LL BE TAKEN BACK FROM US BE SAVAGE IF YOU GOT TO OR ELSE YOU GONE. DONE !!! 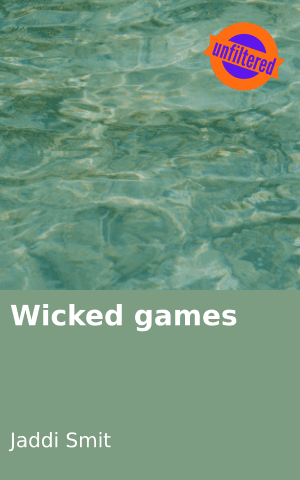 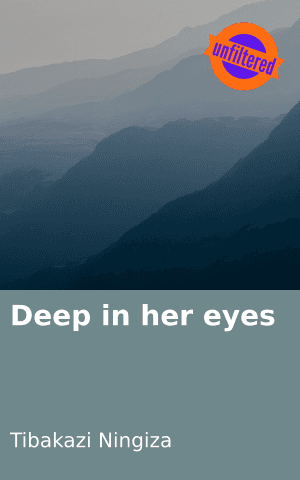 Deep in her eyes 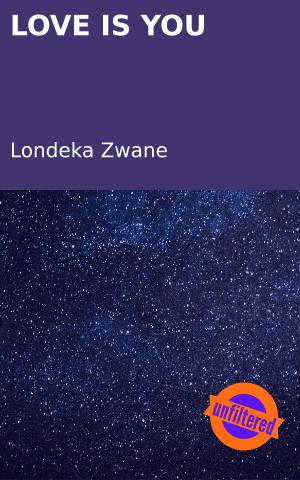 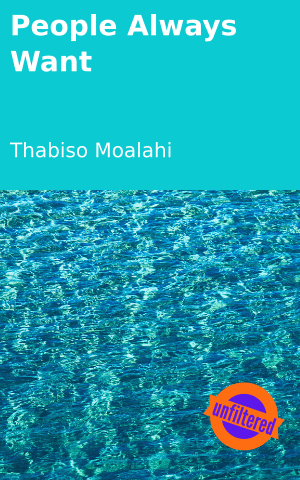 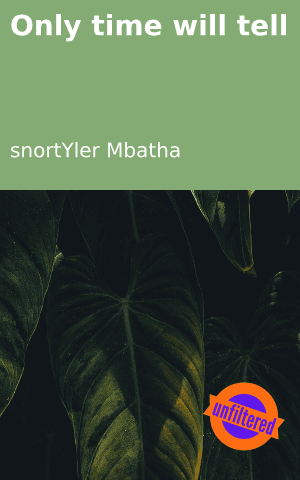 Only time will tell
Login to Comment
9 Responses
We better enjoy an do great things and do what heart💓 told us because time is no replaced death is a thief in every families
Ullender Mokgathi · 8 months ago
Am glad that you guys loved it. Much appreciated Family ❤.
Nkosinathi Voyi · 8 months ago
Borrowed time............
tadeyo weluzani · 12 months ago
We don't choose to live we don't choose to die It better to enjoy and do great things while time allows you .
Sli mbokazi · a year ago
Time is limited and there is never enough of it.
Milly@m · a year ago
Load More
Go to Library