A story I will tell 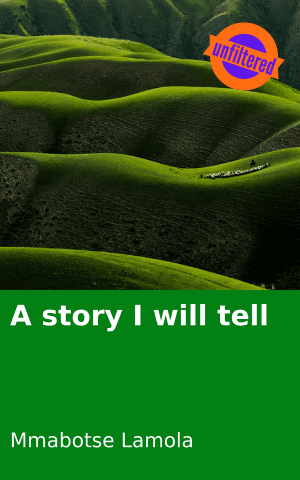 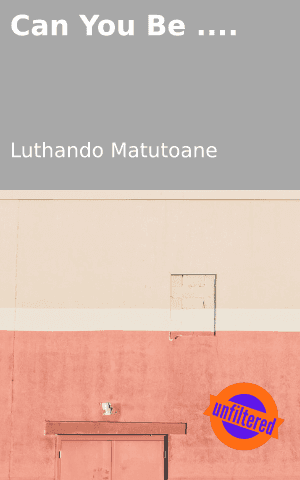 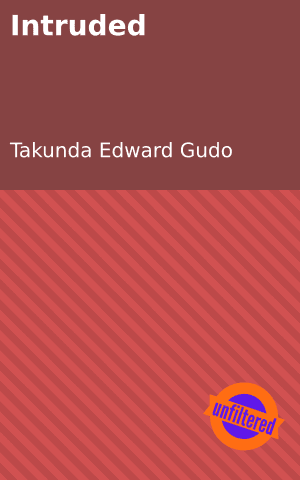 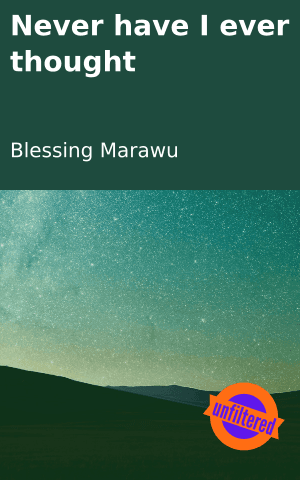 Never have I ever thought 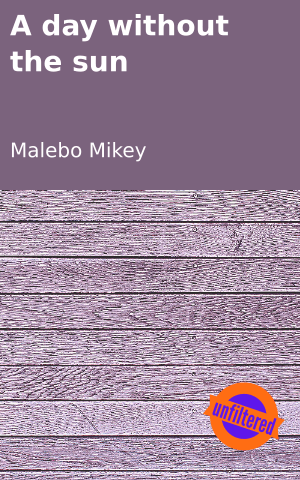 A day without the sun 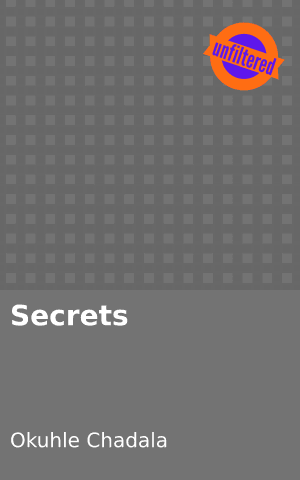