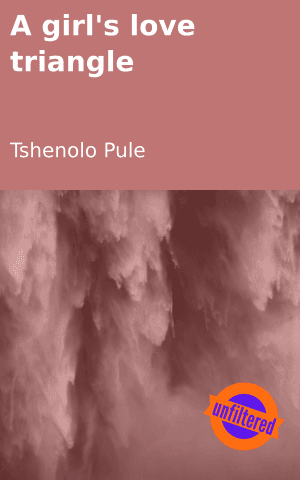 Love can be complicated and love can build and it can break so this girl called Keabetswe experienced all of it so let me take to through her story. There is a girl called Keabetswe sebata and she lives with her mother and father and brother. Last week her parents left for Dubai and she is left alone with her brother. She is 18 and her brother is 19. So Kea has been talking to this guy called Lesego and she has started dating him. They have been dating for about two months and things have been rocky ever since Kea started talking to this guy called Katlego. So Lesego decided to come and confront her even though he doesn’t have proof yet. Lesego finds Kea chatting with Katlego on her phone.
“So o busy flirting with your boyfriend”
“O bua ka eng?”
“Stop!!….Kea don’t you get tired of lying” he started raising his voice
” What I’m I lying about Lesego……. Everything I do you complain, hakesa tseba hore o batlang nou” Lesego sat down
“I’m sorry baby it’s just that I haven’t spent a lot of time with you and I felt like I was loosing you plus katseba you would do that ne?” Kea smiled
“Yeah baby nkaseke”
“I love you”
Love you too”
That night they made love to each other the whole night. The next morning Kea woke up with a kiss from his boyfriend
“Wow so early aren’t you tired”
“I’ll never get tired for you baby” They kissed again but Lesego broke the kiss
” Baby today I’m going to Cape town and I will see you next week”
“What baby mos I thought we are going to spend more time together”
“We are but baby you know that I can’t miss it”
“It’s okay baby I’ll be fine go enjoy your self okay” Kea kissed him on the lips and he left.After he left Kea called Katlego and she told him to come over because Lesego left . Later that night Kea was kissing Katlego on her bed. When he was about to undress her Lesego entered
“What is happening here Kea ”
“Baby I can explain”
“Katlego what are you doing here?”
“Lesego????…..”
“So you guys know each other?”
“We are bothers!!”
“WHAT!!”
Kea how can you betray me like this, sleeping with me and my brother”
“I didn’t know Lesego please….” Lesego got out and Katlego followed him. Kea called Lesego and he told her that he wants nothing to do with her and that she must leave him alone. Kea stayed in her room for two weeks and all she did was cry. So Kea bought some pills and she drank all of them. Mojalefa found her lying there and he called the ambulance, when it got there she was transferred to ER but a week layer she was out but not fully recovered. She called a meeting with Lesego and Katlego at the hospital
“So I know that you guys hate me but the real truth is that I didn’t know that you guys were brothers even if I did I I wouldn’t have slept with him. Bona Lesego ke maswabi I’m sorry for cheating on you with your brother and I know you guys have been saying that I should choose but I love the both of you and I can’t choose so I think we should stick to being friends only”
Ever since that day Kea and Lesego haven’t talked and also the same with Katlego 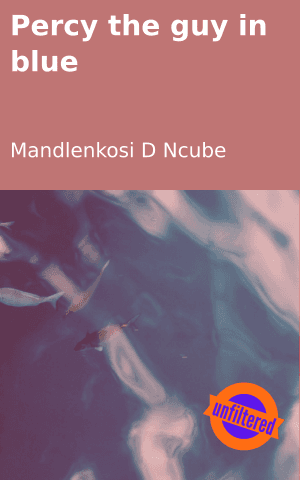 Percy the guy in blue 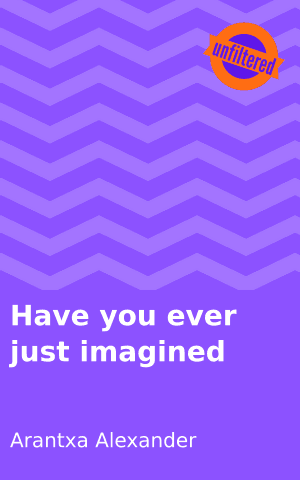 Have you ever just imagined 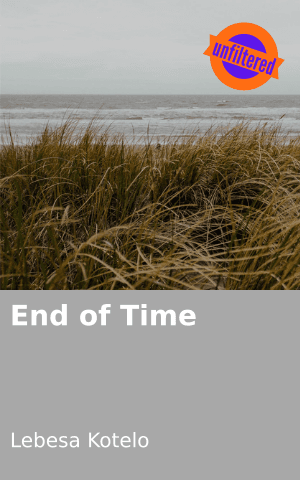 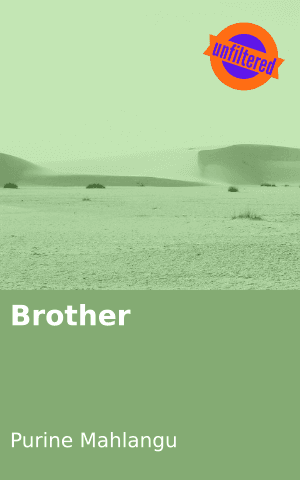 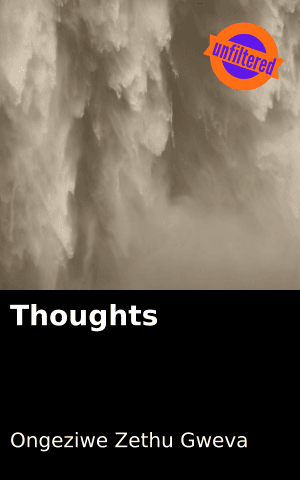