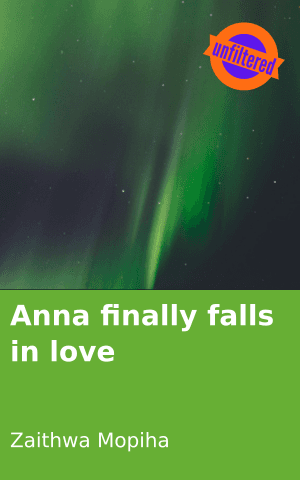 Kelie: u guys kissed? Oh WOW
Anna: I know but what do I do? I don’t want him……. I mean he’s cute and everything even his lips are so soft and nice but I cant……. U know I can’t

(Anna panicked after coming back from Adam’s house and he had kissed her softly when she was there. Anna has always hated boys from childhood and now she was on the edge of falling in love with Adam. It all started when the principal called her by he office to tell her the owner company sponsoring her died and she has to find a way to pay for her xul fees in the last semester and knowing her background the principal gave her the address of rich and charming Adam and when Adam saw her he automatically generated a connection with her and everyday spent together was amazing Adam agreed to pay for her fees and asked nothing in return. She remembered yesterday he took her to show her his house and that’s when this mess began. His car wasn’t moving when he wanted to go and drop her off and the other cars keys were at his office so she told him he can go and drop her off the next day. She had her books with her so she went in his personal library and was doing her work and she fell off to sleep and he came and left her by the bed and was looking at her closely like he’s never seen her before he wanted to wake her up and just kiss her but he managed to control herself. She woke up the next morning hearing someone knocking and it was him she opened for him and before she could know what was going on he had kissed her so passionately she had no choice but to respond and he pulled her closer touching her thighs and she just pulled away from him and came home straight)

Kelie: relax Anna u r in love with him and that’s fine just give him a chance
Anna: but what about me and my promises
Kelie: they were meant to be broken one day or another we both knew that
Anna: oh yeah I think u r ryt
Kelie: I’m always ryt
Anna:don’t start feeling urself now.
Kelie: I always do I’m the love genius
Anna:anyways I’m preparing for exams it’s just not month
Kelie: yeah let’s do some work
(She continued with work knowing Kelie was the person she could talk to over anything was nice. She smiled as her phone rang it was him.)
Adam: hey beautiful
Anna: hey Adam
Adam: sorry
Anna: for what
Adam: for doing whatever I did I just couldn’t control myself
Anna: oh okay
Adam: can we meet and talk about this over coffee
Anna: ok just tell me when u coming
Adam: how about now
Anna: sure thing
He came sometime later and she smiled.
Adam: I wanted to say sorry in person I know it wasn’t what u……..
(He stopped when she kissed him lightly and pulled away from him and he smiled wickedly)
Adam: I’ve never felt like this b4
Anna: we supposed to be going out for coffee ryt?
(Adam smiled and pulled her to him and she was looking away.)
Adam: why u doing this to my heart
Anna: Mr don’t start I’m gonna go and study if u start ur madness
Adam: come on just once…..

(Anna gasped as he pulled her closer and kissed her softly it was a nice kiss which bought sparkles all over her body. This is a kiss which can wake up a sleeping princess, she thought and put her hands around his shoulders)

Adam: I love u (Anna paused and pulled away from him and opened the car)
Anna: come let’s go She sat down not sure about whether this was the ryt choice or not and she was surprised to see that he drove to his house
Adam: I’ll just get my ATM card
(She jump off too and went inside the house.)
Anna: I forgot my book in the room
Adam: okay let’s go

(They went inside the house and he was smiling looking at her. He came and kissed her passionately that she couldn’t feel her everything she didn’t even know a kiss was capable of making her feel that way she felt his hands on her waist pulling her skirt up. She slid her arms on his chest and pulled slowly away from him.)

(He took her shirt off and kissed her she didn’t know whether she felt like this b4 this excitement of being in his arms was out of body experience she slowly by slowly started giving in to her emotions and later freed herself that he was shocked she responded that way to him. She pulled him by the bed and smiled when he started making love to her. They did it n she had no memory of how she got there and what they just did. She closed her eyes thinking it was all just a dream and when she opened them he was looking at her and he kissed her softly on the mouth.)

Adam: U’ve given me great joy today (He said smiling.)
Anna:u owe me coffee (She said slowly feeling drenched n tired of her life like why did she even met him in the first placeHe stood up and went behind her and touched her stomach.)
Adam:u trust me don’t u?
(Anna nodded and he smiled wickedly and kissed her softly on the cheek and she turned and looked at him)
Adam: I love u so very much my angel

(He said and started to kiss her again this time he wasn’t on a rush he touched her slowly and intimately he made sure not a single inch of her flesh was left untouched and she was mourning slowly this feelings awaiting to burst outta her and she looked at him with week and loving eyes as he was going mad kissing every inch of her body and driving her mad with these crazy feelings he made her lay slowly by the bed and it seems this time he wasn’t rushing he wanted to make sure this was special for her coz the last time it was wild n crazy he started kissing her belly going up n settled on her boobs and started doing something with his teeth and tongue sending sparks around her n when he reached at the point she found out that she was dying, desperate for him n he made fantastic love to her. It was over they both layed exhausted and she layed in his arms)

Adam: u ok
Anna: yeah I guess
(She kissed him on his cheek)
Anna: I better get going the time I had is finished coz of u I’m writing soon
(She said standing up and she was now putting her clothes on. He smiled and stood up too n finished dress up)
Adam: I’ll go drop u off
Anna: okay
(She didn’t know what she was feeling she couldn’t say she didn’t enjoy this but something was just haunting her. She stayed in this relationship knowing that something wasn’t ryt. She smiled as it was graduation day n he was there.)
Anna: I wanna thank the person who made this possible for me Mr Adam from JA companies and industries,my best friend Kelie and my principal thanks guys so much
(She said and went towards him. He kissed her softly on the mouth.)
Adam: I love u
(The gala went well n she moved in with him. 2 days later after realising she was pregnant she told him that morning and he reacted so bad.)
(It started off as a minnor argument n she didn’t know how it grew so big”so u planned to accuse me of ur pregnancy just coz u were greedy for my money?”he spat out angrily n when he realised what he said he was apologizing to her and she cut him off “we gonna talk when u come back”she said noticing he said that by mistake. So when he went work that morning she too went away from his house and told Kelie everything.)

Kelie: did u tell him that u gone
Anna: no I’ll sort it out myself so I’ve made a decision…….. I’m leaving the country I didn’t know he thought so cheaply of me
Kelie: relax baby girl u know he loves u
Anna: well maybe it wasn’t enough

(She left n he was looking for her tiredessly scared about their safety and her days were misserable she missed him so much n she was crying everytime she thinks about him. 2 weeks later Kelie pushed her to come n see her so she came back n found him in Kelie’s house. Anna looked away and he smiled going her direction. He started apologizing non stop and when she looked at Kelie she nodded showing her she should she smiled and looked down on him as he was on his knees)

Anna: I love you Adam
(She said n he looked at her closely and started standing up not ever did she tell him that. He smiled wickedly and kissed her wildly.)
Adam: one question though …….. Anna will u marry me?

***
Tell us: Do you think Anna will accept Adam’s proposal to marry him? 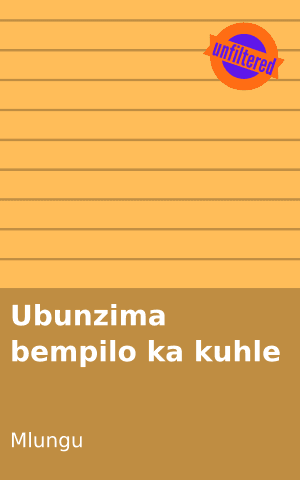 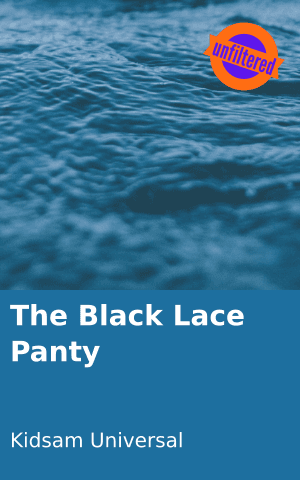 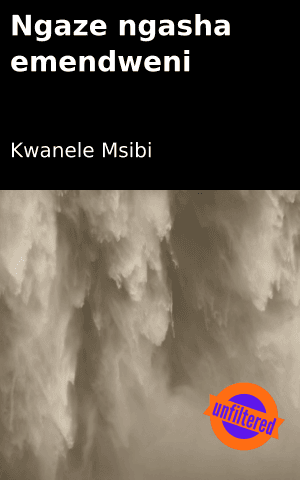 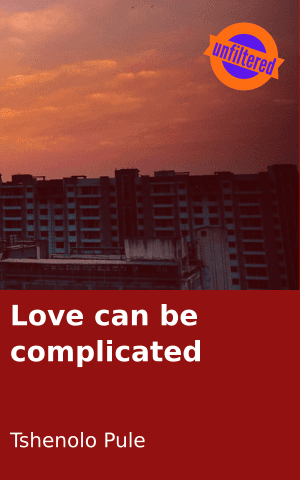