The chief and his falcons. 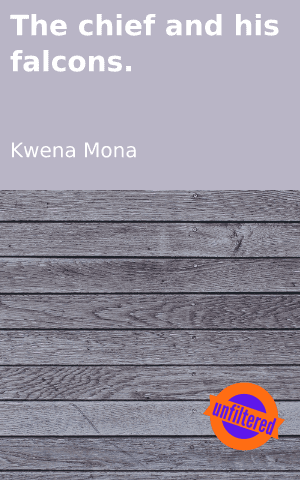 A long time ago, there lived a benevolent and compassionate chief of the Venda people. He loved animals and, more especially, birds, and as a result, he built a big bird sanctuary in his palace. His hatred of the harming and killing of animals eventually turned him into a vegetarian.

In appreciation for his humanity and compassion, the chief was gifted two spectacular falcons by a well-known merchant in the village. The two falcons were used under different climatic conditions. The leader lauded the merchant and instructed his bird trainer to supply all the facilities to the birds and make them feel complacent in their cage. The bird trainer took care of the birds as instructed, and the falcons adapted to the climate as the days went by.

One day, the chief wanted to see the falcons fly as he had heard that one of those falcons could fly to great heights at a high speed. The bird trainer let the falcon out of the cage. It flew very high and quickly and returned to the cell within minutes.

The chief was amazed and compensated the bird trainer with gold coins. He asked about the other falcon. The bird trainer sighed heavily with disappointed eyes and told the chief that the other falcon had not moved an inch since the day it was brought. It just sat on the branch. He added that he had attempted everything he could but was unsuccessful at making the bird move.

The chief comforted him and told him he would bring someone more competent and knowledgeable to train the falcon.

Soon the chief declared to the whole village that he needed someone to make the falcon move and fly.

Hearing this announcement, an older man reached the chief’s palace and assured him he would make the falcon fly.

The chief asked the bird trainer to take the older man to the sanctuary to train the falcon. He then said he would visit them the next day to see if there was any change.

The next day, the chief was shocked to see the other falcon fly like the first one to great heights at a rapid speed. The chief was over the moon and gifted the older man with many gold coins.

Then the chief asked the older man what he had done to make the bird fly. The old man laughed and said, ” I just cut down the branch of the tree the falcon sat on.”

This represents a considerable percentage of people who are like this. We have wings to fly; we know how to fly and where to fly, but we lack the courage and motivation to use our strengths. We get stuck in the comfort zones that we end up not achieving and doing our best. 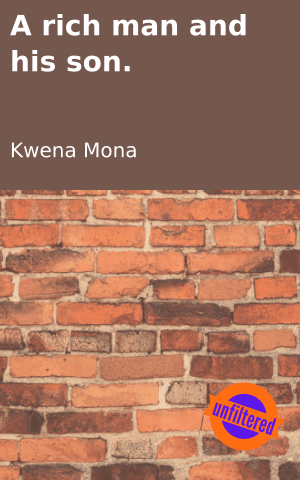 A rich man and his son. 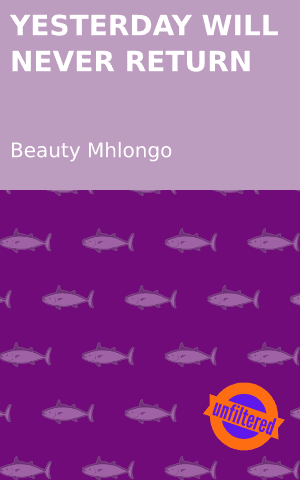 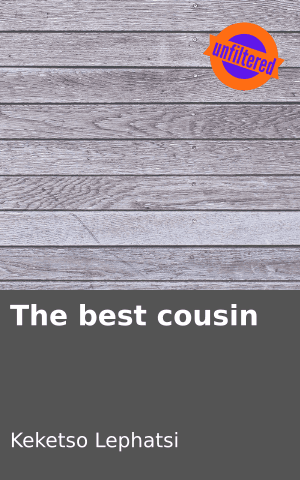 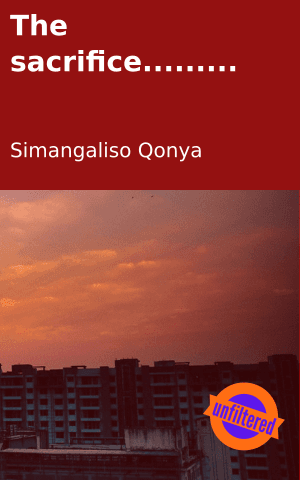 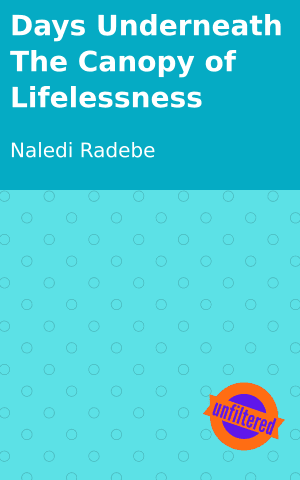