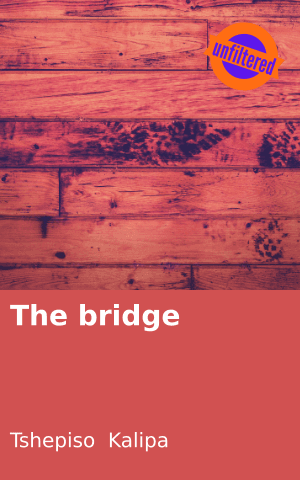 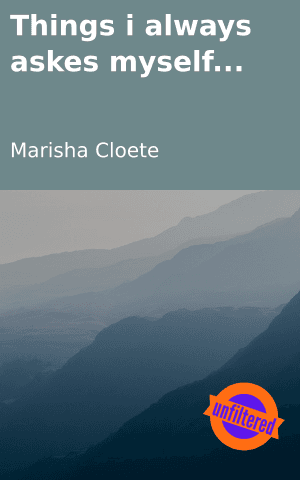 Things i always askes myself... 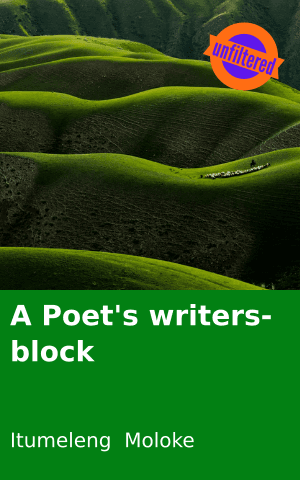 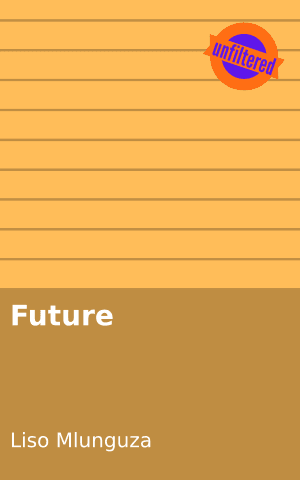 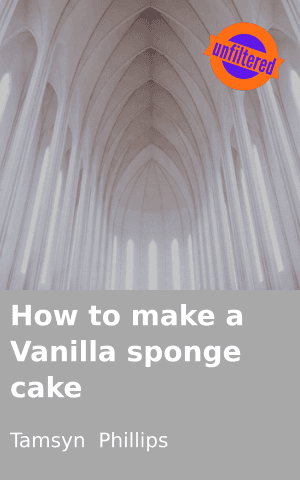 How to make a Vanilla sponge cake 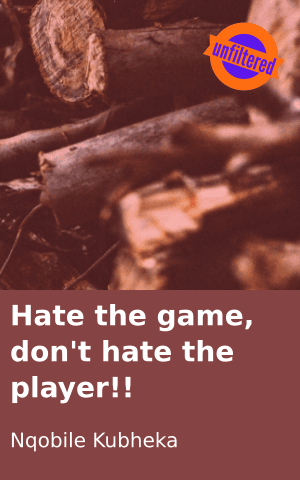