POVERTY IS NOT AN EXCUSE 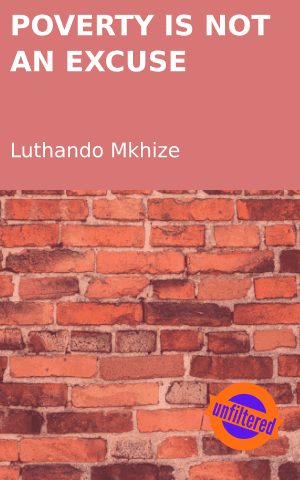 Author
Luthando Mkhize
Publisher
FunDza Literacy Trust
Language
English
Licence
All Rights Reserved.
Length
Short
Topics
MotivationOpinion
Login to Like.
4
POVERTY IS NOT AN EXCUSE
There are people who come from underprivileged backgrounds who have made it big in this world. Oprah Winfrey was born in severe poverty. She used to wear potato sacks and today she is one of the wealthiest women in the world.
People who rob and kill others, demanding their belongings and blaming the government and poverty for doing those crimes, are just making excuses. I have seen people who used to live on the street and lost their parents, but today they own big businesses. I am talking about people who were raised by single parents who was domestic workers, but today they are graduates. If you’re doing things to hurt others because of poverty then you should consider changing your thinking.
Your dreams cannot be determined by poverty, but you should work very hard to get yourself out of that poverty. Bill Gates once said, “If you are born poor it’s not your mistake, but if you die poor, it’s your mistake.” He is the guy who co-founded Microsoft and is one of the richest guys in the world.
< previousnext > 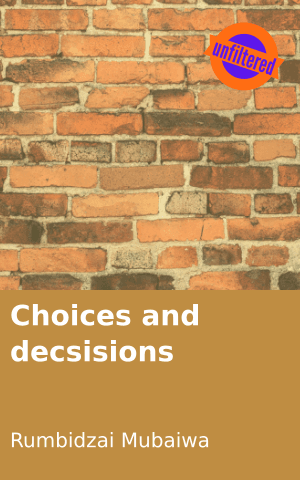 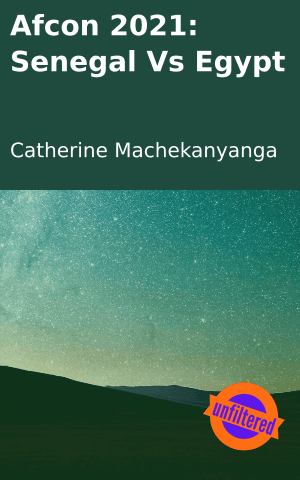 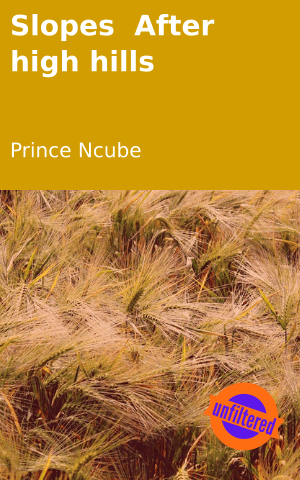 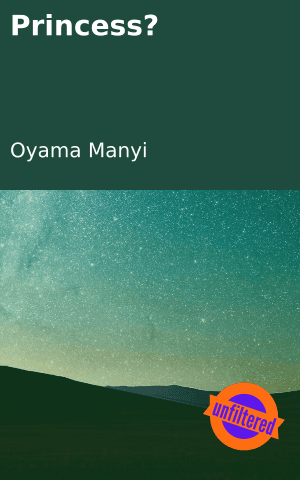 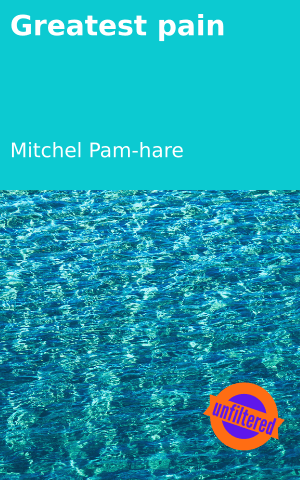 Greatest pain
Login to Comment
4 Responses
(people who rob and kill)they are the owners of the world,business,money,assets.what i belivin is that "god help those who help's them self's
Mhlakanipho Sishi · 3 days ago
We're all rich in different ways
Kebonye Gloria Jannie · 4 days ago
Born poor & die rich
Dimakatso Kodisa · 4 days ago
Thei is nothing New about poverty
Melusi Xaba · 5 days ago
Go to Library