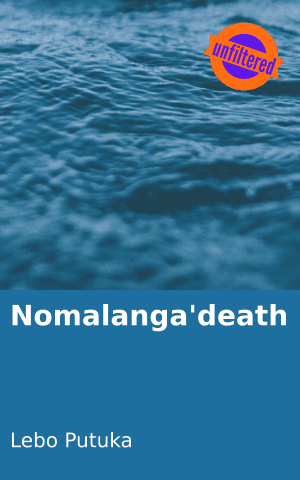 Author
Lebo Putuka
Publisher
FunDza Literacy Trust
Language
English
Licence
All Rights Reserved.
Length
Short
Topics
AbuseSuffering
Login to Like.
10
Nomalanga'death
There was a girl called Nomalanga. Nomalanga lived with her aunt. Her aunt was a very bad aunty to her. Even the neighbors knew that Nomalanga’s aunty was a very bad person in the community. She would let Nomalanga sleep with nothing to eat but her two kids would eat. That would hurt Nomalanga’s hut into million pieces. She would pray and feel that the prayer is not enough and start again praying. She would ask herself what she did to the world. One day her aunt chased her, imagine chasing an10 yeah old girl while it’s raining. Nomalanga cried all the way she didn’t know where she was going. Then the bus hit her. The blood was everywhere, that’s how Nomalanga died.
< previousnext > 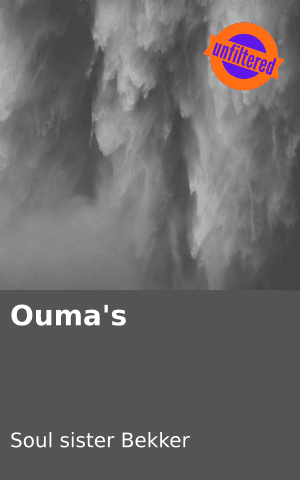 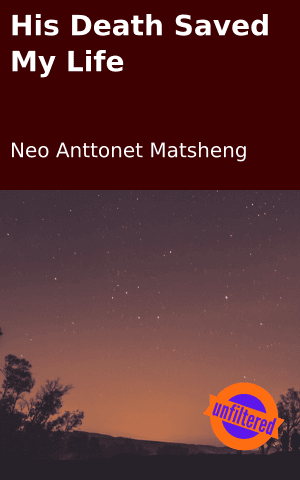 His Death Saved My Life 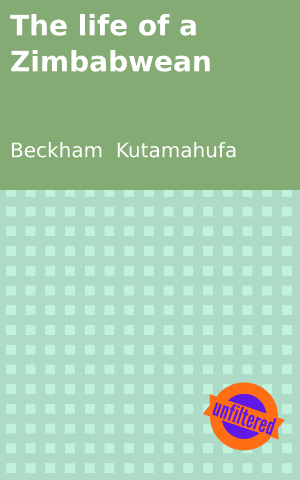 The life of a Zimbabwean 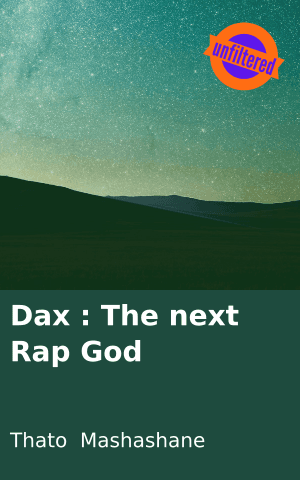 Dax : The next Rap God 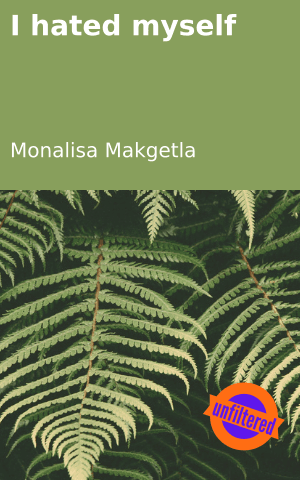