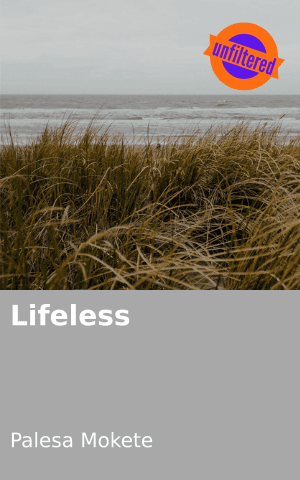 She never really had her own opinions but it seemed as though everyone else had something to say about everything. So she listened to one, and told the next as if they were her own ideas. It was such a pain, as she told someone else what she heard somewhere else, they would disagree and bring out reasons on where she’s wrong, she didn’t have any strong points she could use to protest because she was just passing on a message basically.

She grew up and in her teen years, things never changed in fact they only seemed to get worse, every one had a sense of direction, an identity, but for her it seemed like they were a lot of groups and people just choose which one they think they belong in. She noticed how they had their signature unique style of dressing, a particular taste in music and who they want to be.

Living in the digital age, there were things called ‘aesthetics’ , they was the e-girl/ boy aesthetic which was for those who liked dressing like goths or Emos, the euphoria aesthetic which was basically dressing like the characters from the popular series Euphoria, and the soft girl aesthetic, the VSCO girls, kuwaai, baddie, the y2k/90s aesthetic, they were just endless. To her it seemed that everyone else was also trying to find an identity so they fit behind the aesthetics because it would make them seem like they really had a sense of direction. It all made sense now, how everyone was afraid of being judged because everyone else seems to be sure of how they are.

Life, it’s can get pretty scary when you are just 14, a lot of Changes going on and no one even talks to you about it and you feel like you need to hide your changes because you want to ‘fit in’ , it can be a terrible time, wearing makeup not because you want but because of the pressure to be beautiful. Boys, school, poverty, stress, exams, clothes, we go through a lot, only if we were told almost every other teenagers is going through the same. 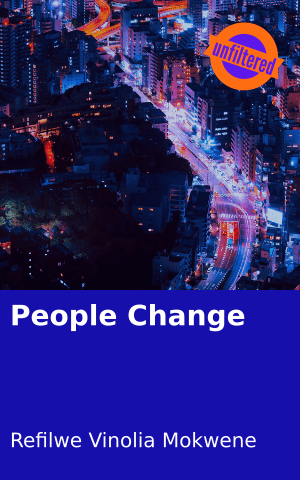 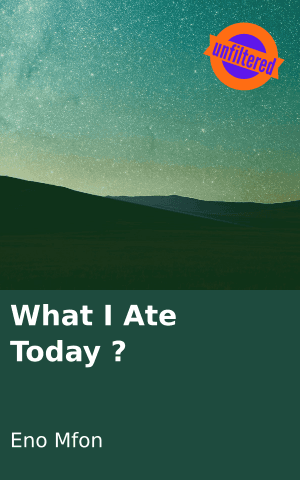 What I Ate Today 😋 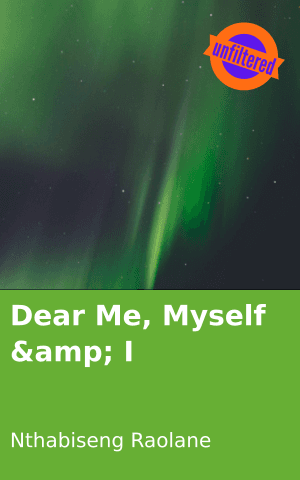 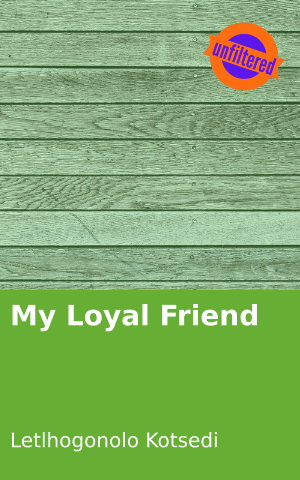 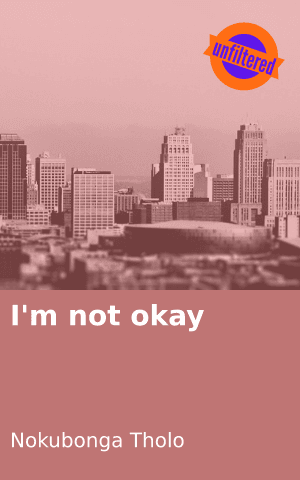