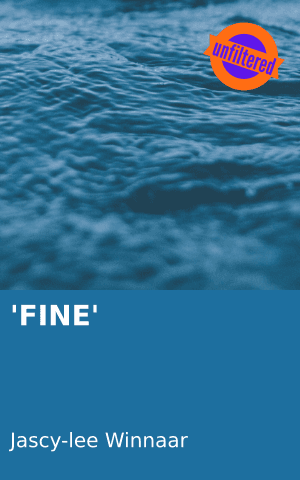 Those lies you tell to appease their desires to know how you doing, but they do not want to know the truth. The truth is depicted as over-rated.

Instead, we lie and tell them what our mask reads and that’s ‘FINE’. What is the meaning behind ‘FINE’, meaning not many know, that’s called.

Falling, we fall daily because we put ourselves down.

Insecurities run high with the amount of trauma we face but say nothing.

Needing a friend is a common aspect of depression, but not many of us have friends, we have people that we talk to.

Emptiness is common when you’ve been broken so many times. There will always be a hole where your heart once was.

This is hidden to shield those that throw the blade at us. The same blade they took out our back and tried to kill us with multiple times, yet we go back and ask for round two.

Round two we fight but we have no strength left to expand our lungs, yet we fight to see a smile on your face. You don’t deserve it, but because I promised you I’ll stay, that’s why I break apart so you can smile.

So I will continue hiding my scars, hiding my pain, and hiding how I truly feel. This is because you mean more to me than anything else in this world.

But you’re gone and I’m still here with my mask saying I’m fine. When in reality I’m breaking apart while you’re smiling. 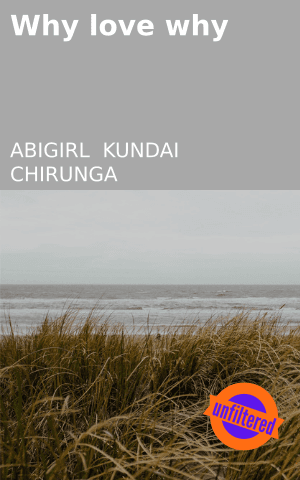 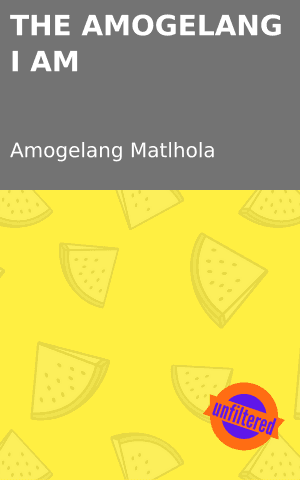 THE AMOGELANG I AM 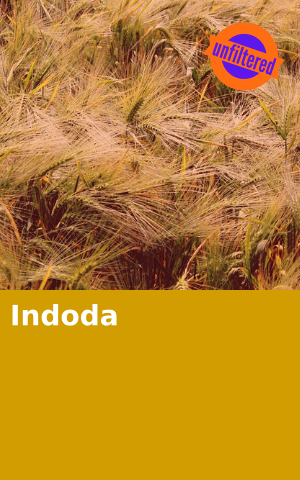 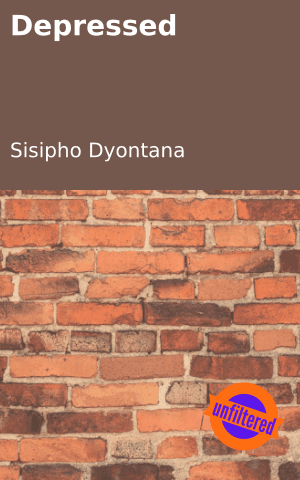 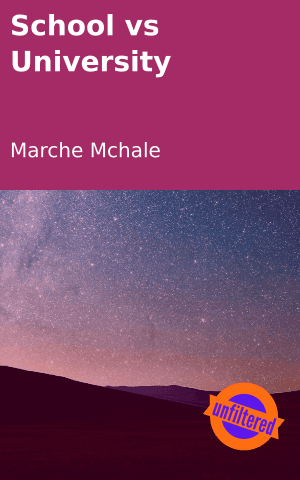 School vs University
Login to Comment
4 Responses
fine..is mostly not good enough..it's just a way of not trying to make a scene ...cos the minute one say he s not fine..alarms will be raised...and asked.
morategi Ramatsetse · 2 months ago
Don't scarec to talk our people
Phindile Nzimande · 4 months ago
We keep using the word fine while we are bleeding inside bt outside we act strong and fine
Lerato Raboroko · 4 months ago
Touching 😭
Kiki Inoshi · 4 months ago
Go to Library