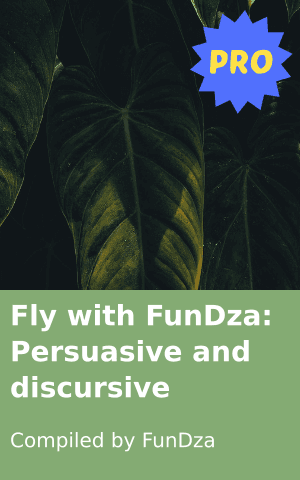 The pros and cons of corporal punishment

Lately there have been numerous calls for corporal punishment to be re-introduced to schools, as many teachers struggle to cope with increasing truancy, disrespect and even violence. However, the issue of corporal punishment is complex and needs to be examined carefully.

Secondly, corporal punishment is against the constitutional rights of children. If adults are guaranteed protected against violence and harm, why should children be denied this right?

Supporters of corporal punishment believe that it is not harmful if administered properly. Indeed, they say that children prefer a quick punishment rather than a lengthy period of detention or extra work. Corporal punishment should not harm children, but should be a corrective measure.

Many religions sanction corporal punishment. Christians often quote the line “Spare the rod and spoil the child”. The Koran gives guidelines about suitable punishment. Using religion as a defence often goes along with saying that I was spanked a child, and it didn’t harm me, so what is wrong with it. So there are cultural and historical defences for corporal punishment.

I have personal experience of being hit, in circumstances that were unacceptable and unfair. I do not feel it was beneficial to me in any way. Having examined the arguments above, I remain opposed to corporal punishment. However, if it is reintroduced, strict controls must exist to avoid harm and humiliation.

< previousintronext >
Login to Comment
10 Responses
Gud advice
Makhubedu · 2 years ago
Perfect
ronewastacey · 3 years ago
Its gud to hear
Anthony Festus · 4 years ago
Good and great idea I think the purnshment should be balanced to achieve both desired goals
Phillip Phiri · 4 years ago
Yoh...people no I can't get 2/5 no im going for Total 5/5
mpho tudi · 4 years ago
Load More
Go to Library